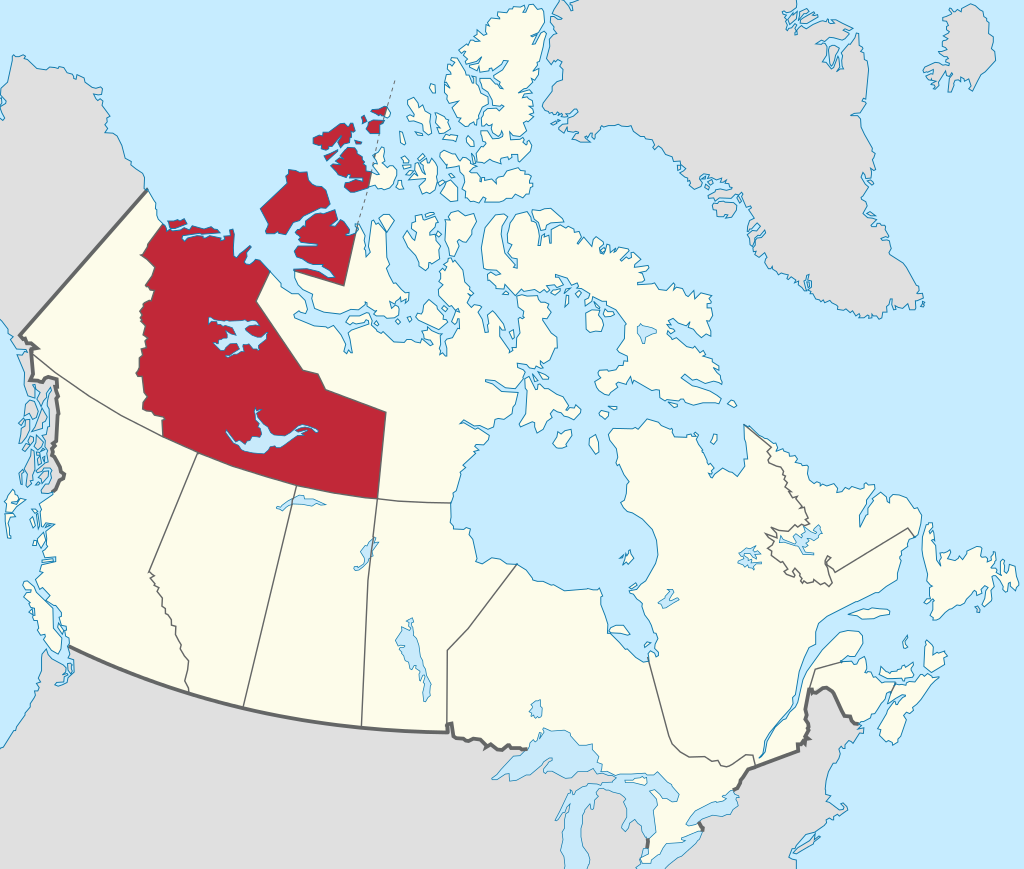 Province in Brief: The Northwest Territories is the largest territory in Canada in both area and population. Roughly half of the territory is above the tree line, and major features include Great Bear Lake, the largest lake entirely within Canada, and Great Slave Lake, North America’s deepest body of water. Aboriginal people form the majority of the population at 50.3%.