The 5-year fixed rate is Canada’s most popular mortgage, by far, especially with first-time homebuyers. If you need long-term peace of mind, a five year mortgage is the best combination of security and savings.

More than one out of every two mortgagors choose a 5-year fixed. When rates are rising or the spread between fixed and variable rates is small, that number can jump to 3 out of 4 mortgagors, or more.

5-year fixed terms are generally the longest Canadian mortgages to come with competitive rates. Terms beyond five years are usually not worth the extra interest.

Why Get a 5-year Fixed Mortgage? 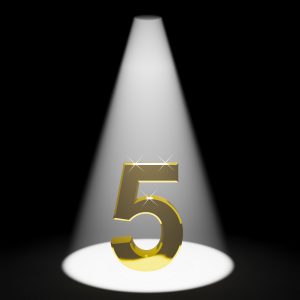 People choose a 5-year term when they:

Five-year mortgages have some disadvantages:

It’s impossible to accurately forecast rates long term. But, if you want to guesstimate where 5-year rates are headed short term, keep an eye on Canada’s 5-year government bond yield (below). The former tracks the latter quite closely. 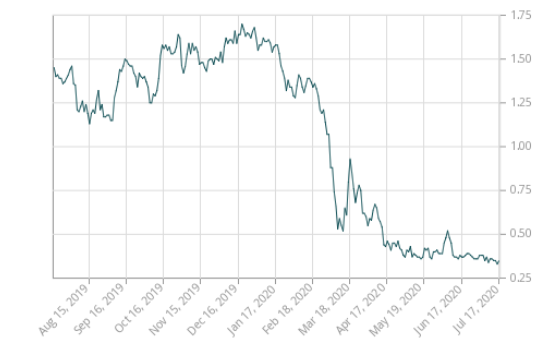 5-year yields, and hence 5-year fixed mortgage rates, rise and fall based mainly on investors’ inflation expectations. They’re also impacted by supply and demand for government debt in general. If investors think the supply of bonds could increase, for example, or that other investments (e.g., stocks) offer a better risk/reward, they may sell bonds. That drives up rates since bond prices and yields are inversely related.