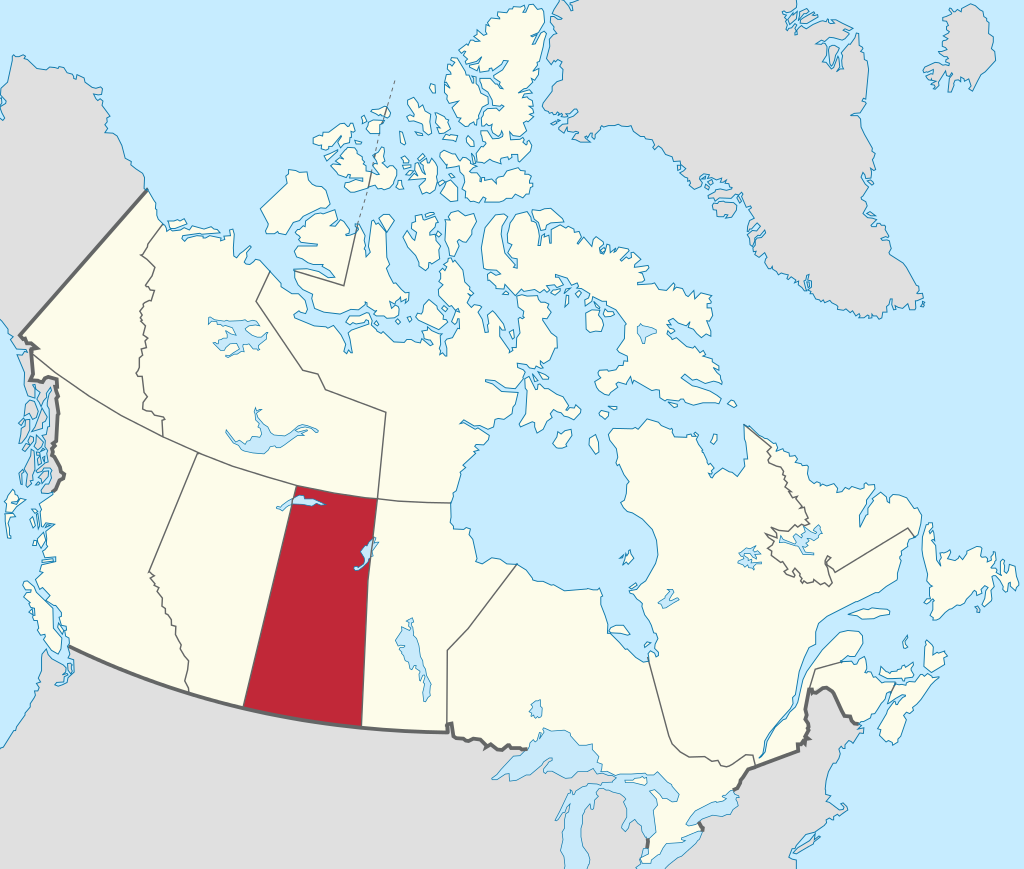 Province in Brief: As one of Canada’s Prairie provinces, Saskatchewan is best known for its sprawling plains, though the province is largely covered by boreal forest in the north. Sand dunes form another key natural formation, including the Lake Athabasca Sand Dunes in the north and the Great Sand Hills in the south, which cover more than 300 square kilometres. The province’s economy has largely been associated with agriculture, but is has become increasingly diversified, including mining and oil and natural gas production.