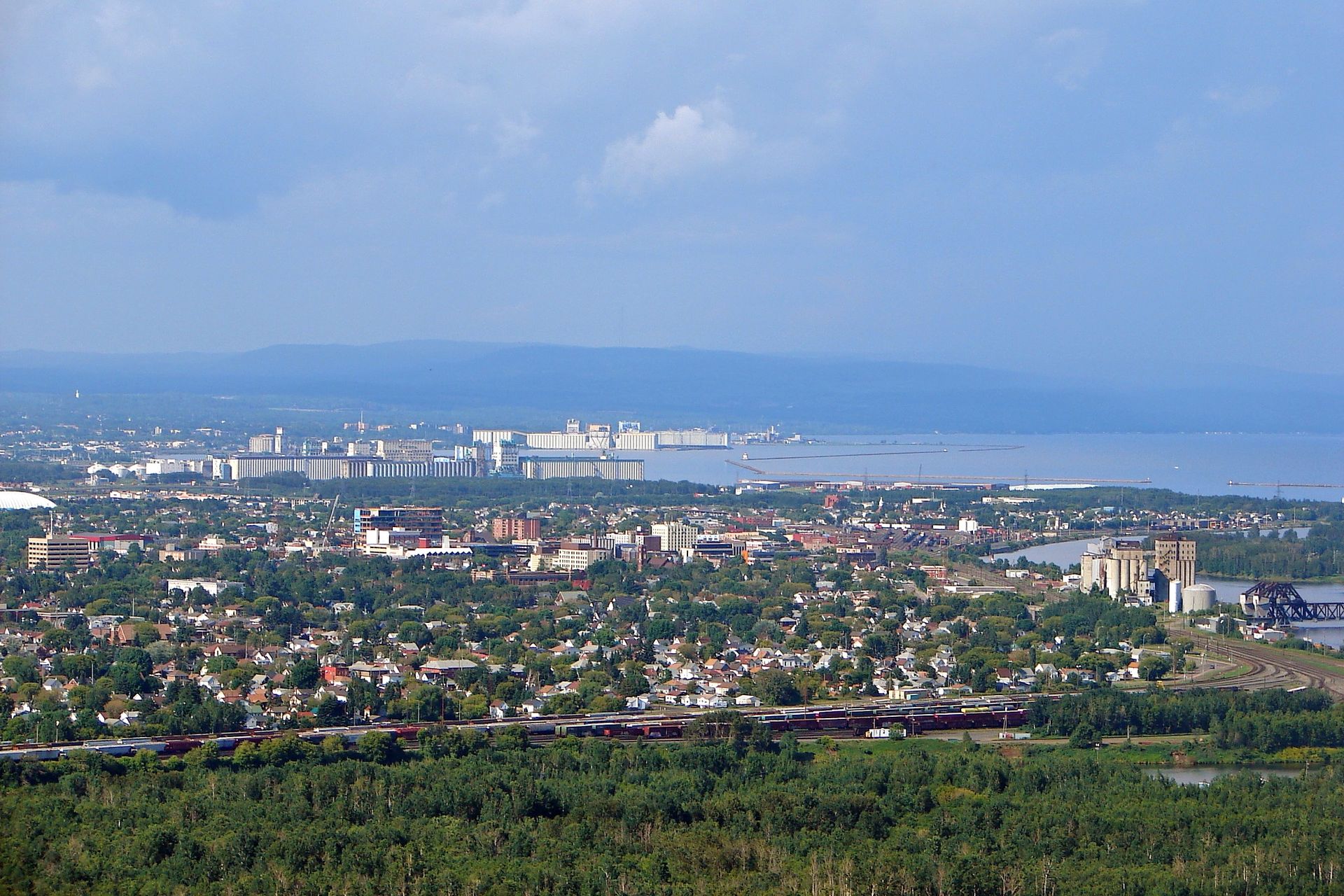 City in Brief: Thunder Bay, situated on the northern shore of Lake Superior, is the largest community on the lake and the second most populous city in Northern Ontario. It is sometimes called “Lakehead” due to its location as the end point of Great Lakes navigation in Canadian waters. Thunder Bay serves as the region’s commercial, administrative and medical hub. The city’s 50-million-ton mascot is known as the Sleeping Giant, a large rock formation on the Sibley Peninsula, which juts out into Lake Superior. Viewed from the city the formation resembles a giant laying on its back.

Minimum Down Payment Thunder Bay: $10,314 (based on average home price)