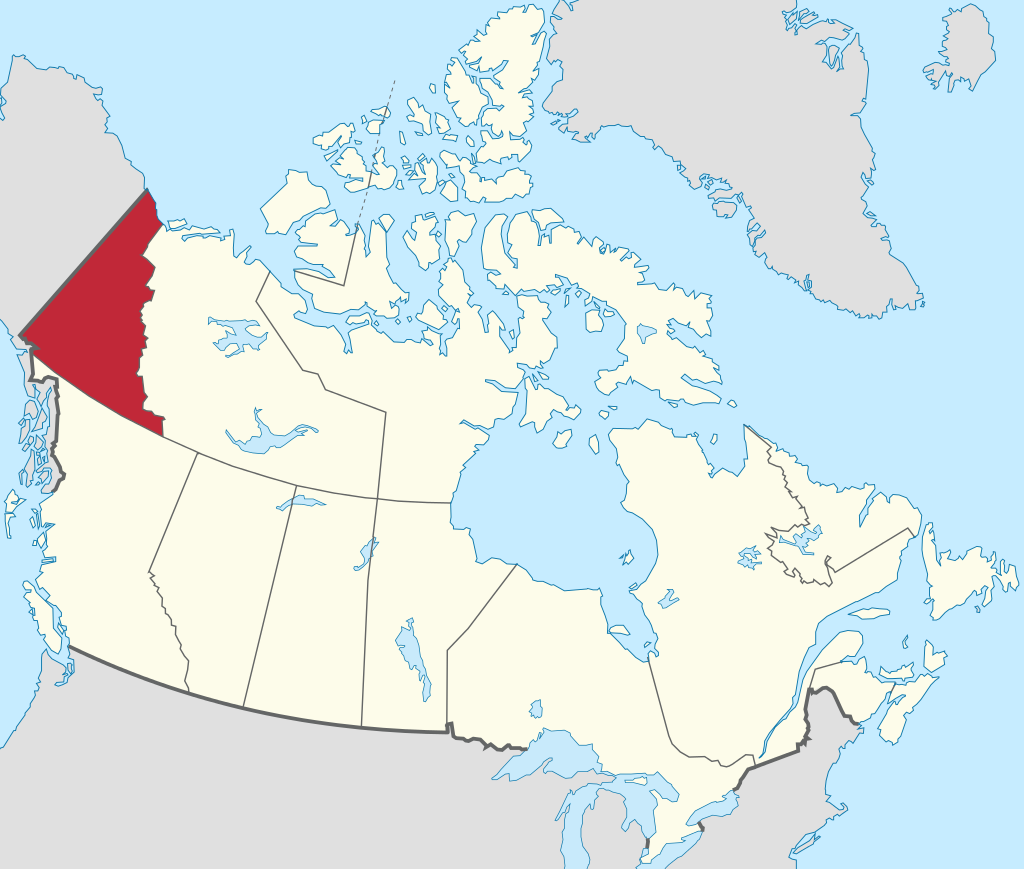 Province in Brief: The Yukon is the smallest Canadian territory, and while it is officially bilingual the provincial government also recognizes First Nations languages. The territory is known for its vast and beautiful wilderness and is home to Kluane National Park, where you can find glaciers, hiking trails and Canada’s highest peak, Mount Logan.