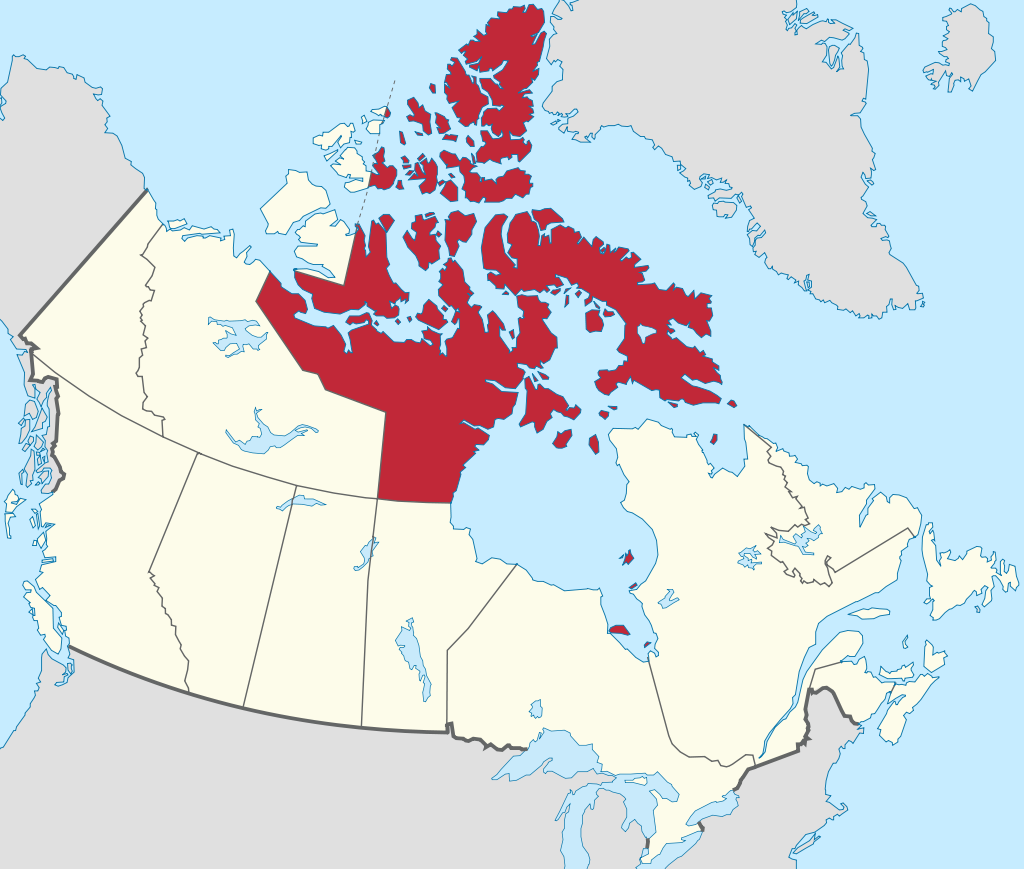 Province in Brief: Nunavut is Canada’s newest territory, formed in 1999 when it was officially separated from the Northwest Territories. Nunavut largely comprises vast arctic tundra and is the fifth-largest country subdivision in the world. Its population is largely comprised of Inuit, and its land area of 1.88 million square kilometres makes it one of the most remote and sparsely populated regions in the world. Nunavut is also home to Alert, the northernmost permanently inhabited place in the word.