Despite a large population in Quebec, mortgage rates in la belle province are typically a bit above the national average. One reason is because it’s harder to do business in the province due to licensing, language barrier and legal differences. This limits competition from outside its borders, and that means less competition to pressure rates downward. Here’s a look at the lowest mortgage rates we see currently available in Quebec… 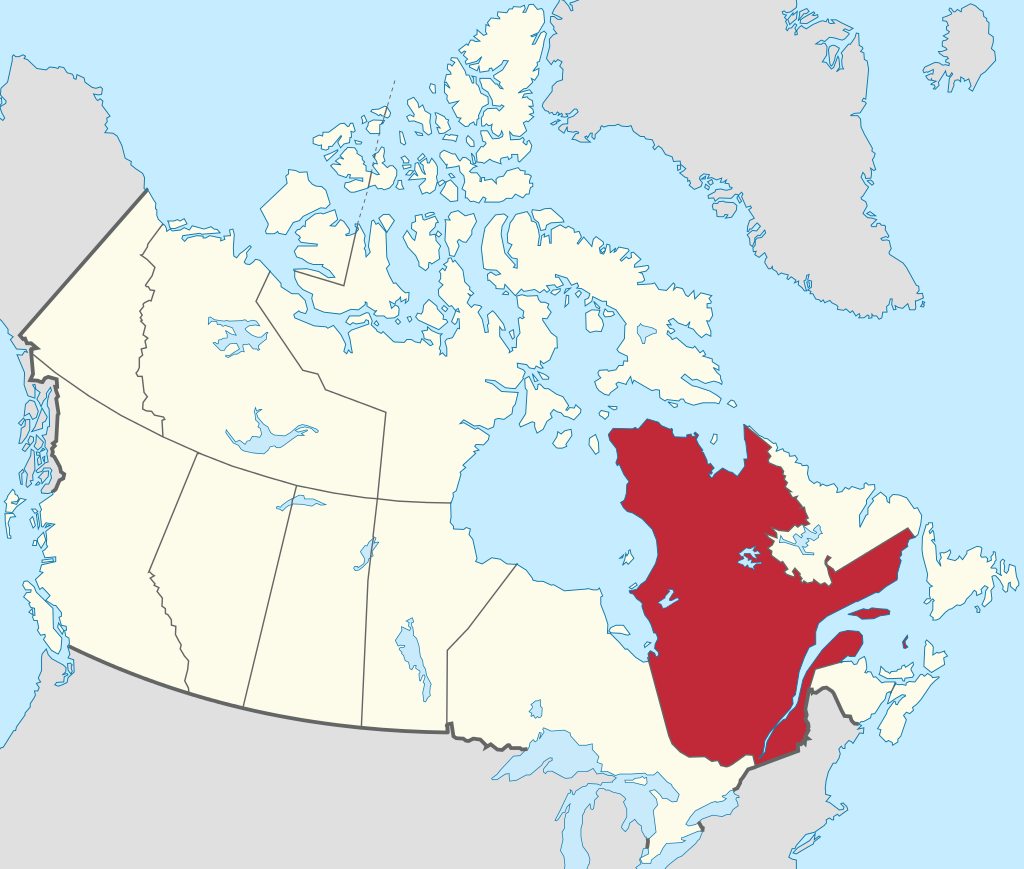 Province in Brief: Quebec is the second-most populous province in Canada and the largest province by land area. It is home to a predominantly French-speaking population and the only province where French is the sole official language. It is bordered by Ontario to the west, New Brunswick to the east and the United States to the south. Nearly 80% of the population resides in the St. Lawrence Valley along the St. Lawrence River. About 30,000 new immigrants settle in Quebec every year.