Mortgage rates in New Brunswick, like Canada’s other Atlantic provinces, can be roughly 0.05 to 0.25%-pts above those in the country’s more populous and competitive provinces. The lack of competition and lower mortgage volumes both contribute to keeping rates a little bit higher. But there are still rate deals available if you shop around. Here’s a look at the lowest mortgage rates we see advertised in New Brunswick… 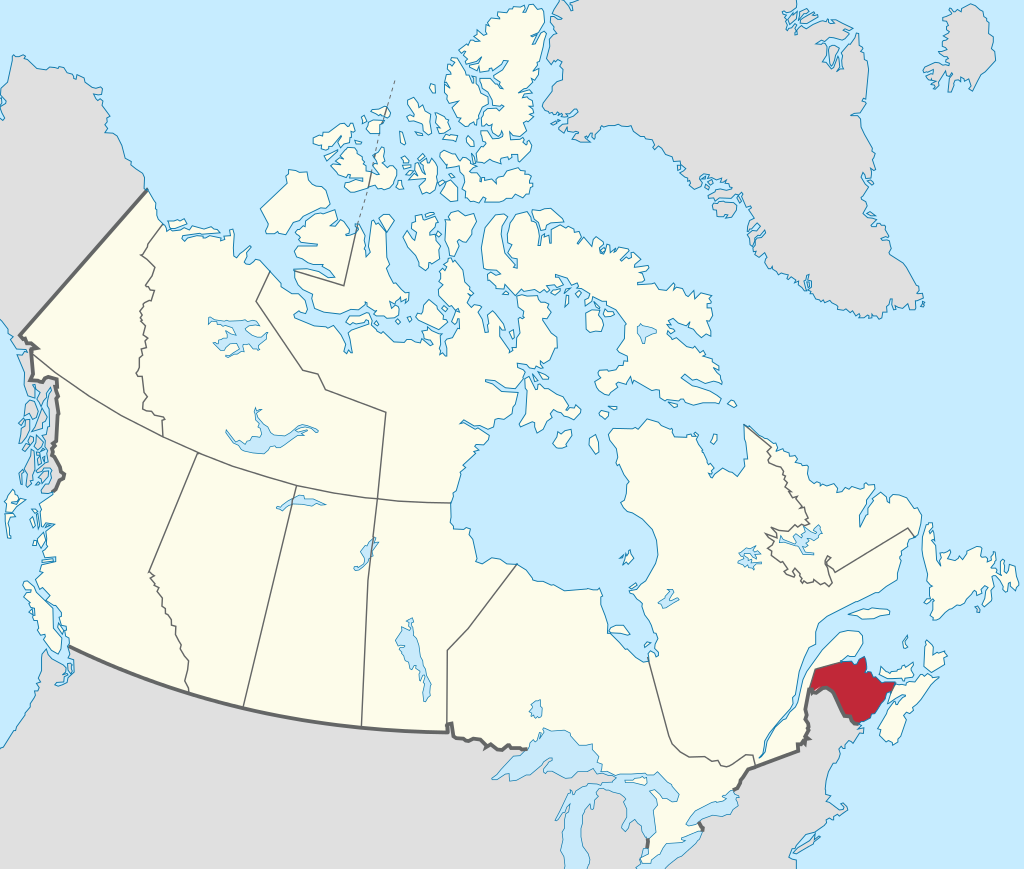 Province in Brief: New Brunswick is one of the country’s three Maritime provinces and the only one to have both English and French as its official languages. Roughly 33% of the province’s population is Francophone. Like Nova Scotia, New Brunswick borders the Bay of Fundy, which attracts visitors worldwide for its whale-watching and extreme tides. The province’s urban centres support a diverse economy, while the rural areas rely mainly on forestry, mining, farming and fishing.