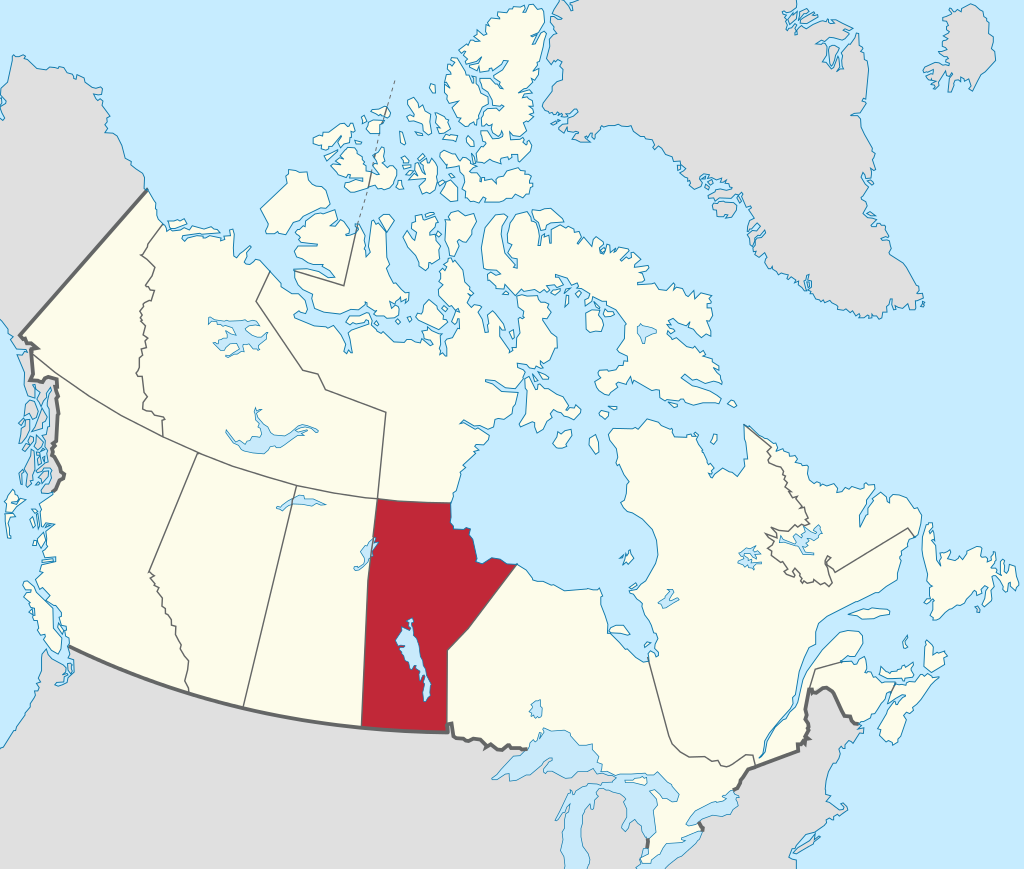 Province in Brief: Manitoba is located at the longitudinal centre of Canada and is one of the country’s three Prairie provinces. It is bordered by Saskatchewan to the west, Ontario to the east and the territory of Nunavut to the north. It boasts a varied landscape, dominated by Canadian Shield and arctic tundra in the north and prairie grassland in the south and west. Culture in the province has been greatly influenced by Inuit, Métis and First Nations traditions, alongside multicultural immigrant heritage.