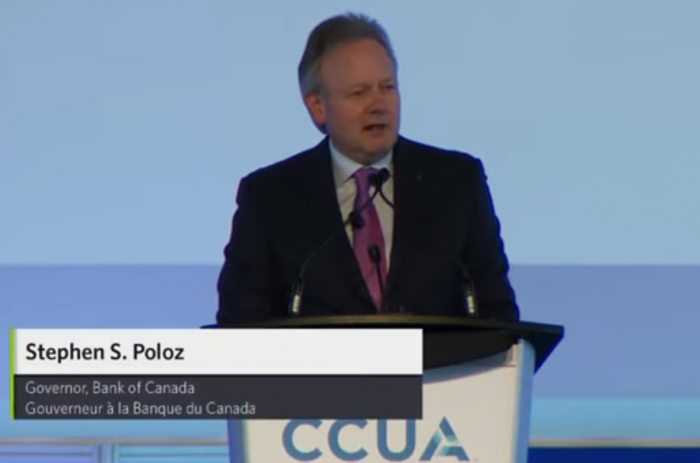 Three-decade-long mortgages are a mainstay in the U.S. mortgage market.

But in Canada, 5-year fixed terms dominate the landscape. Forty-five per cent of mortgagors chose them last year, says the Bank of Canada.

BoC chief Stephen Poloz wants to see that change. In what he termed a “call to arms,” he challenged the mortgage industry to think outside the five-year fixed.

Poloz said “the basic [mortgage] contract really hasn’t changed,” since he got his mortgage long ago, calling it “unfortunate.”

The biggest risk with a shorter term, he suggested, was facing higher interest rates at renewal. That would happen much less often with 30-year terms, for example.

But Will People Bite?

“…Some homebuyers may be willing to pay more to lower their risk,” he said.

But how many more? Only 2% of mortgagors presently even bother with terms over five years, according to 2018 BoC data.

Indeed, that supposed risk reduction is debatable at best. In a long-term low-growth, low-inflation environment, exposure to significantly higher rates is lower than in decades past.

Moreover, people renegotiate or discharge their mortgages roughly every 3.7 years. For folks who break before five years, the prepayment penalty could be enormous—far more than a standard 5-year fixed penalty.

For these and other reasons, spending more for an extra-long term seems like a stretch for the vast majority of Canadians.

The Rate is a Painful Pill…

With a 30-year, you could easily be looking at 3.75%+ based on current bond market spreads. And that’s probably a best-case rate, assuming a liquid funding market. In the U.S., 30-year rates are north of 4%.

If the government wants to incentivize people to get terms of 10+ years, one way to do that would be to exempt them from the stress test.

If a borrower were able to qualify at the contract rate (3.75% per our example above) instead of the minimum qualifying rate (5.34% today), more people would pay the high rates for this product.

Barring that, the Poloz may just be spinning his wheels with this idea. 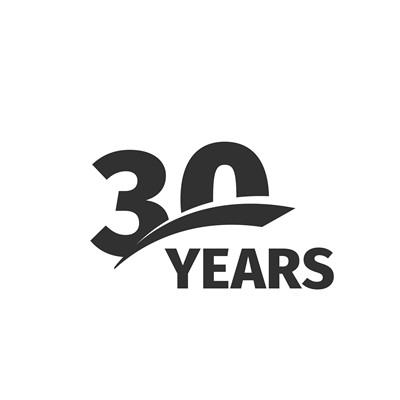 Could It Really Happen?

Canada has no cost-competitive funding for 30-year mortgages. That’s a big reason why they don’t exist here.

If the government wants to encourage longer mortgage terms it would have to facilitate cost-effective long-term funding. Government-sponsored funding vehicles (like the NHA MBS and Canada Mortgage Bond programs) currently only support up to 10-year terms and are dominated by 5-year securities. Private mortgage-backed securities, in their current incarnation, would not have tight enough spreads to allow for competitive 30-year rates.

Five-year terms are also less risky for lenders, many of whom prefer to match deposit duration to loan duration when possible. Five years is the longest government-insured deposit (GIC) term in Canada. It’s not just coincidence that 5-year fixed mortgages are so plentiful.

Yet another lender hurdle is that borrowers can exit any fixed residential mortgage after five years have elapsed, simply by paying a three-months’ interest charge. People can thank the Interest Act for that. And while this is a valuable borrower option, it opens lenders up to costly prepayment risk. A cheap 3-months’ interest charge would encourage too many qualified borrowers to break long-term mortgages after five years if rates were to dive.

10-Year Terms Are the Best Extended Term We’ve Got

Hopefully it’s now apparent that you shouldn’t hold your breath for competitively priced terms over 10 years.

But if five years just isn’t long enough for you, you may be interested to know that 10-year rates are currently near the all-time bottom. The lowest today is 3.25% (for insured mortgages). That’s just one basis point higher than the 2017 record low.

But if the government really wants to mitigate rate risk, as Poloz suggests, it should consider easing the stress test for people who choose 10-year fixed terms or longer. Barring that, Ottawa may have more luck convincing people to voluntarily pay more income tax than to overpay for decade-plus terms.