There were sparks this week in the powder keg that is the Middle East. Sea terrorism triggered fears of war and/or oil supply disruption. That led investors to pile back into “safe” Canadian government bonds.

As is usual when the market goes into “risk-off” mode, bond prices rose and yields sank (the two always move in opposite directions). The mortgage industry’s go-to indicator, the 5-year government yield, gave back its gains from Monday/Tuesday and ended the week 2 bps lower.

Troubling events that come out of left field always have the potential to change rate direction near-term. How much this particular attack ultimately weighs on rates depends on how much it escalates. At the very least, it’ll add to the heap of other economic anxieties: recession risk, trade, Fed-cut worries and so on. 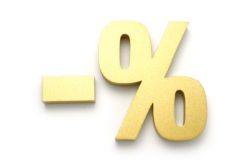 Fixed 5-year mortgage rates cracked 2.50% on Friday for the first time since September 2017. Albeit, only default-insured mortgages qualify for that rate so far.

For fixed rates to drop meaningfully from here, the 5-year bond yield must close below 1.25%. 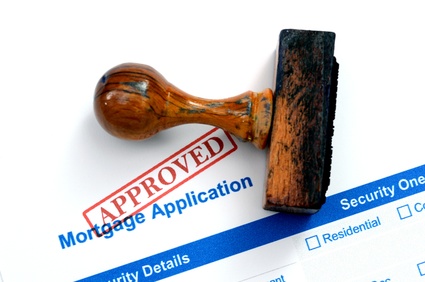 Declined by a bank because your debt ratios are too high to pass the stress test? Ontario credit unions have the answer. A few now qualify borrowers at just 3.29%. In other words, they make you prove you can afford a 5-year fixed payment based on your actual rate (3.29%). That’s how all lenders used to qualify borrowers pre-2018.

For this privilege, you need 20%+ equity. And the rate is roughly 40 basis points higher than for someone who qualifies under the federal stress test. But that’s a lot lower than a non-prime lender. 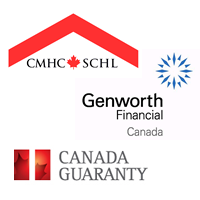 Rates have noticeably improved on insurable mortgages with 25-35%+ equity. Part of the reason is better portfolio (a.k.a., “bulk”) insurance pricing from default insurers. Many lenders must buy this insurance to reduce their lending costs.

CMHC cut some of its bulk insurance premiums on April 1. Lenders tell us that Canada’s two private insurers also cut their bulk premiums this year.

Lower loan-to-values (LTVs), a shorter amortization period, larger mortgage sizes and more “seasoned” loans (i.e., mortgages that have performed well for a long time) can all lower default insurance premiums for a lender, CMHC adds. And some lenders are passing along those savings to consumers.