The Bank of Canada Countdown 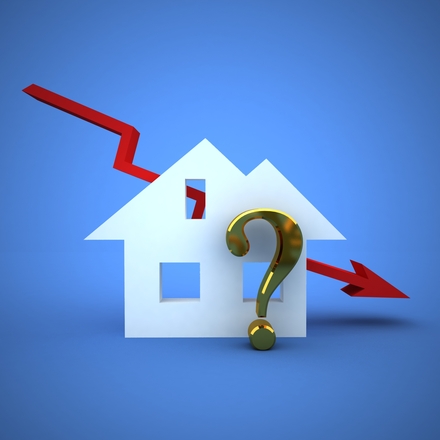 A feeling or state of nervousness or excitement caused by wondering what will happen.

That’s the definition of suspense. And that’s what the financial community is feeling right now about Wednesday’s Bank of Canada rate meeting.

Will “The Poloz” chop the overnight rate in half, from 0.50% to 0.25%? Or will he stick in “wait and see” mode, and hope the devalued loonie and Liberal infrastructure spending kick-start the economy?

Overnight index swaps (tools traders use to bet on rate direction) imply a 51% chance of a cut, says Bloomberg. But analysts aren’t as optimistic, at 44%.

A 25 bps reduction would be almost poetic, bringing us back full-circle to the record low rate of 0.25% last seen in May 2010. But there’s a loud chorus of analysts who aren’t so gung ho on the idea. They argue a rate cut now could “break” our dollar and bring consumer confidence down with it.

Someone Shot the Loonie

“The rapid-fire decline in the loonie is probably the strongest argument against the Bank of Canada cutting rates,” wrote BMO’s Douglas Porter in this research note. “As one wise colleague pointed out, the BoC was forced into a 100 basis point interest rate hike in August 1998 to counter a 10% drop in the currency over a six-month period. In this episode, markets are egging on a rate cut, despite the fact the currency has dropped more than 10% in under three months.”

“The steepness of the Canadian dollar’s depreciation against the U.S. dollar is without precedent,” said National Bank in a research memo Monday. Our dollar is now down 33%, or 3.5 standard deviations, in 24 months, it notes.

CIBC’s Avery Shenfeld adds that, with the Canadian dollar already in freefall, “There’s a risk that… the rush to sell our currency will accelerate and crush household confidence.” In that sense, a rate cut would be “playing with fire,” he warns.

A drop in the overnight rate would turn up the gas on Toronto/Vancouver’s flaming-hot property markets. According to TD Economics (see Rob Carrick’s story), another rate cut now would undo what the Finance Department just did, effectively negating the market-slowing effect of the new down payment rule.

It’s Not Over By a Longshot

What’s clear is that it the Canadian economy has problems, big problems. A cut or a hold this week won’t be the final chapter in this story. 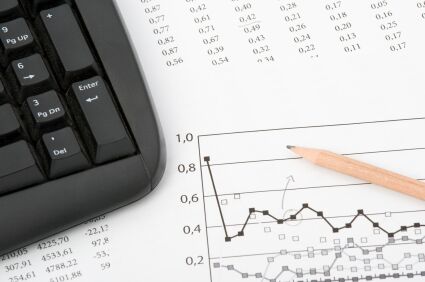 As economists at Scotia duly noted, this week’s decision is “just a further micro-step along the path to a bigger multi-year series of adjustments for the Canadian economy that should make the BoC wary of over-reacting to the nearest of near-term developments. Canada will be stuck with excess disinflationary capacity for a very long while yet, and a quarter point cut (this) week won’t change that.”

What’s that you say? An economist not calling for rate hikes 18 months out? Has the world flipped on its head?

Ocean tides shift and so does rate sentiment. And this time it’s shifted far and fast. Remember how, 5-6 weeks ago, Federal Reserve rate hikes were supposed to lift interest rates, even here in Canada? You don’t hear many people talking about that anymore.

The latest illustration of this seismic shift is BMO’s revised rate call. It has trimmed its year-end overnight rate forecast from 0.50% to 0.25%, while its year-end 2017 forecast now stands at 0.75%, down from 1.25%. In other words, it maintains that rates will be just a quarter point higher two years from now.

Should you put any stock in this lower-for-longer rate thesis? We think so, which is exactly why 1-year fixed rates look so appetizing right now (for financially secure borrowers, that is). Here’s a little more on that while you’re waiting for the big show on Wednesday.