The Government Cooks Up a Convoluted Mortgage Affordability Scheme

After all the build-up, Canada’s federal budget is finally here. There was no easing to maximum mortgage amortizations or the mortgage stress test, as some had expected.

What the government did was throw Canadian mortgage shoppers two bones, with lots of strings attached.

Here’s a detailed look at two of the ways the Liberal government proposes to “ease” housing affordability.

If you’re a newbie buyer, the feds want to hand you money to buy a home. According to the budget document, this new incentive “enables homebuyers to reduce the amount of money required from an insured mortgage without increasing the amount they must save for a down payment.”

Here’s what you need to know: 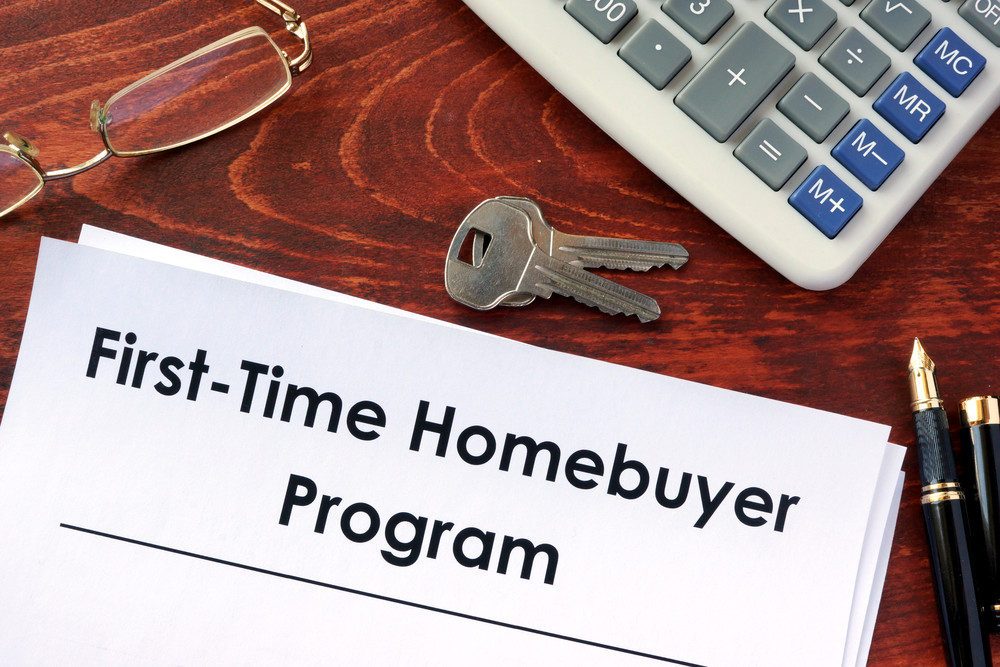 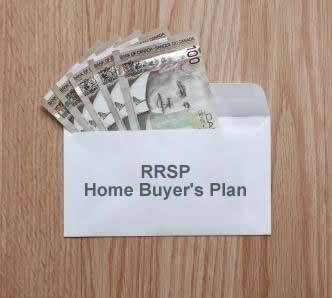 Here’s what you need to know:

These moves may shift slightly more people from renting to buying, but we’re talking about tens of thousands of people, not hundreds of thousands.

Morneau says, “It’s not going to make an impact on the overall market from a pricing standpoint.” But we’re not as optimistic on that, due to the incremental increase in housing demand and psychology boost (however small) this adds to the market. It likely means more support for home prices in the medium-term, at least until the Ottawa’s supply-side measures (which we’ll cover separately) incentivize new building.

Officials suggest these measures are necessary (in part) because rents have risen. Ironically enough, rents have risen partly because of the government’s prior rule changes (e.g., the stress test), which have forced prospective homebuyers to rent instead of buy. When you’re playing with housing regulation, whether you squeeze buyers or renters, it’s almost always a zero-sum game. Like they say, people have to live somewhere.