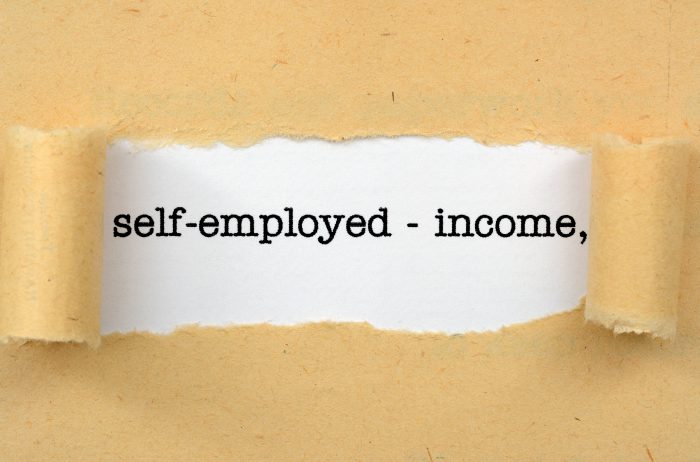 Roughly 1 in 6 Canadians work for themselves and CMHC wants to help them get a mortgage.

Most notably, the nation’s largest default insurer is allowing lenders more flexibility when approving borrowers with less than two years of self-employment income.

If you’re in business for yourself and getting a default-insured mortgage, CMHC has announced the following changes that may help you get approved:

The above changes apply to self-employed borrowers who:

Other default insurers also have programs for self-employed borrowers, including:

These insurers have long allowed more liberal proof of income (i.e., more flexible documentation requirements). But, unlike CMHC, Genworth and Canada Guaranty require the borrower to have been in business for at least two years in order to benefit from this flexibility.