Could Ottawa Up the Default Insurance Limit? 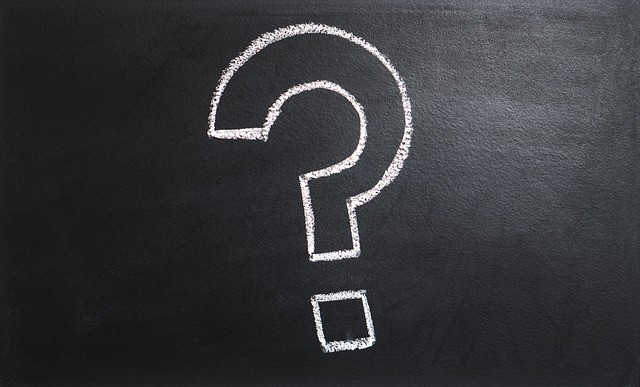 If we were betting types, we’d wager that in coming months the government makes it possible to mortgage a 7-figure property with just a modest down payment.

At the moment, there is a $1 million property value limit if you want to buy a house with less than 20% down and get the best mortgage rates. That price cap is a rule in order to qualify for mortgage default insurance.

At TD Securities’ Financial Services Conference last week, however, CMHC’s CCO Romy Bowers hinted this $1-million home value limit is on the table to be reviewed. It’s not CMHC’s official position (yet), but it could be within a year or so.

“…I personally think that the $1 million cap is something that should be looked at…it’s set in time and it’s not adjusted for inflation…but again, it’s not something that we control…” Bowers told the audience. The Department of Finance sets these sorts of insurance limits, with CMHC acting as an advisor to them.

Bowers comments follow CMHC CEO Evan Siddall’s October 2018 statement that it would be logical to “look at” the $1-million threshold, and that surging single-family prices “can’t” be ignored from a borrower accessibility standpoint.

Not surprisingly, CMHC’s #1 competitor, Genworth Canada, also believes change is needed. A Genworth representative tells us, “We would certainly be supportive with respect to making this [property value limit] more dynamic,” adding “there is a clear need” to adjust the limit for higher home prices.

A policy tweak like this could potentially even be part of the Liberals’ and/or Conservatives’ election platform this year. Both parties are expected to campaign on making home ownership more accessible. 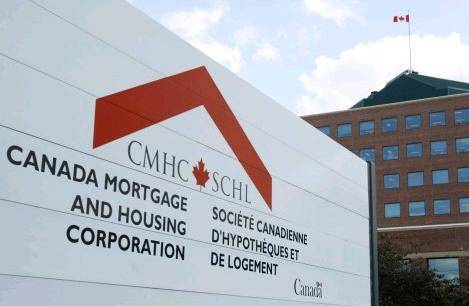 A higher CMHC limit would have immediate takers in the richly-valued GTA and GVA regions. Saving up a 20% down payment in those places is no cakewalk.

According to National Bank, it takes 102 months to save up a down payment on a representative Toronto home, assuming a 10% savings rate. In Vancouver it takes 340 months, they say.

One could argue that, to not adjust for price inflation unjustly disadvantages families who need adequate accommodation in higher-priced cities.

Conversely, some believe that a person buying a $1-million home doesn’t need insurance. The counterpoint to that, of course, is that such families have far higher costs of living, which could be tied to their employment location. And statistically, virtually all such borrowers are well qualified for these loans based on long-term arrears data.

From a risk standpoint, default rates on high-value insured borrowers are actually lower than for your average insured borrower. Losses upon default may be higher, but net net, the $40,600 insurance premiums on a 7.7%-down $1.1-million property (for example) make it a highly profitable business for CMHC. That, in turn, generates a healthy profit for Canadian taxpayers who receive CMHC dividends.

Despite all of this, the uptake for insurance on properties over $1 million wouldn’t be huge. As of its last reported quarter, less than 1% (0.6%) of CMHC-insured mortgage volume was for homes over $850,000. That is just 0.2 percentage points higher than two years ago. 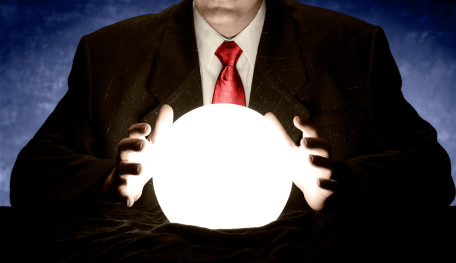 It’s probably unlikely that we’d see the government boost the property value limit before late this year or early 2020. But you never know.

Moreover, given the government’s distaste for stoking home prices (which could happen if more people are able to buy high-priced homes with less than 10% down), any increase in the limit would likely be modest. We wouldn’t be surprised to see the value cap rise (if it does rise) to only $1.1 or $1.2 million.

Such a change would alleviate demand for high-6-figure properties, at least temporarily. That could provide a bigger pool of insurable properties for above-average income borrowers with 7.5-10% down payments. This, in turn, could temporarily offset some upward price pressure in the $800,000 to $999,999 priced segment.