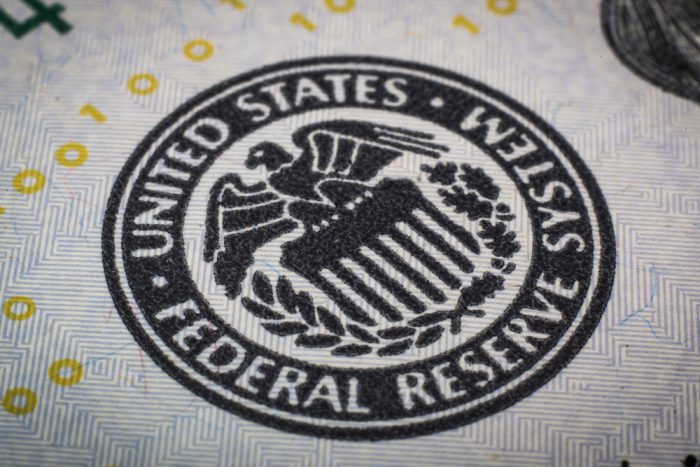 If market expectations are on the money, the U.S. Federal Reserve will drop its key policy rate on Wednesday — for the first time in over a decade.

Unlike most cuts, however, this one’s arguably not as urgent. It’s more akin to preventative medicine that wards off (economic) illness before the symptoms get severe.

The Bank of Canada Will Lag

None of this means the Bank of Canada must follow the Fed. Sometimes the BoC takes a different path, as it did in 2002.

In other words, domestic growth isn’t suffering from interest cost burdens. That’s partly why Governor Stephen Poloz has a slight underlying bias towards a rate hike as his next rate change.

Eventually, however, “If the Fed cuts, there will be a natural policy pressure for the Bank of Canada to move that way,” TD currency strategist Mazen Issa told Reuters. Statistically, the Bank of Canada almost always succumbs to the magnetic pull of American rates and follows them lower within 6 to 18 months. And if trade wars get uglier, following the Fed lower won’t be optional for Canada. It’ll be mandatory.