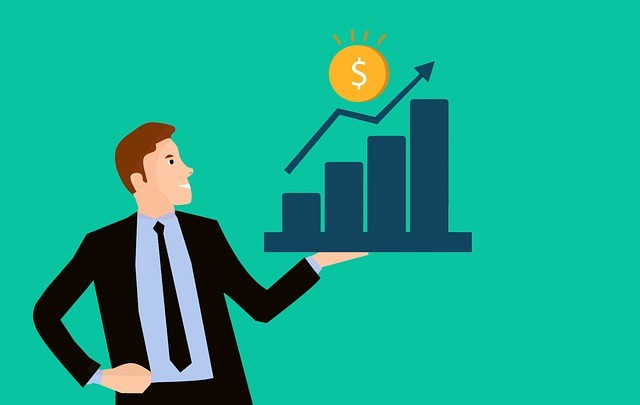 Think you’re going to be materially better off in the next two years? Odds are, you’ll get a bigger mortgage than someone who doesn’t.

“Families with positive expectations about their financial situation…held about $27,900 more in mortgage debt than other comparable families during the period from 1999 to 2016,” StatsCan said. That’s like a 38% bigger mortgage.

The more financially optimistic among us also had “higher debt-to-income ratios than other homeowner families,” 32 percentage points higher to be exact.

“…Families who expect their income to rise in the near future may increase their consumption expenditures in advance and carry more non-mortgage and mortgage debt,” StatsCan says.

But that doesn’t explain why Canadians have borrowed so heavily this millennium. The data show the share of families with a positive outlook on their finances has “remained relatively stable” (46% in 1999 and 44% in 2016).

Other factors have been much bigger drivers of the debt build-up since the ’90s. StatsCan says they could include “a preference for bigger houses, a lower aversion to high debt levels, favourable borrowing conditions, and relatively low [income] growth.”

On a macro level, this is a reminder of how vital consumer confidence is to spending (and the housing market).

On a micro level, it shows how things like expected promotions, anticipated business growth (if you’re self-employed) and even potential future inheritances can encourage more debt accumulation. 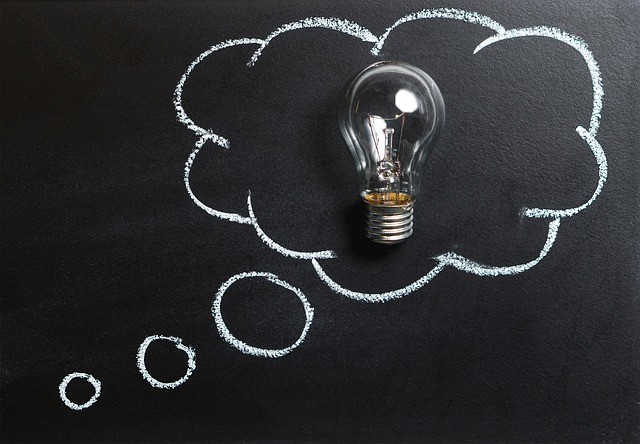 Mortgage advisors meet a steady stream of people who thought they’d do better financially. Hundreds of thousands of people each year have to bail themselves out via debt consolidations (refinances), or worse, via high-cost non-prime mortgages.

Spending future income today is a national pastime. And it creates obvious risk.

“The available research shows that optimism’s effects on financial decision making are mostly negative,” writes Utpal Dholakia, PhD, in Psychology Today. “The key to being both optimistic and financially savvy is to focus on the present.”

In other words, if you’re going to lie to anyone, don’t lie to yourself. Be honest about the home and mortgage you can comfortably afford today, not next year, not two years from now.

Be positive but recognize that life may throw you curveballs and set you back temporarily. Once your financial optimism actually pans out, then upgrade to that more stylin’ pad, when it’s financially safer.

Borrowing based on today’s income (i.e., getting meaningfully less mortgage than you can qualify for) has two big benefits: