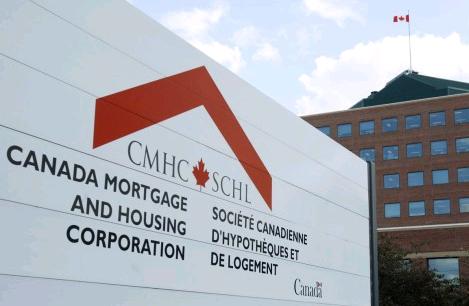 Applications for the program, which lowers borrowers’ interest and default insurance costs (using taxpayer dollars that may or may not be recouped), are supposed to be available here. But the forms aren’t on the government’s website yet, despite the September 2 launch date.

In any event, if you haven’t heard, here’s how the program works and here’s my prior FTHBI review. CMHC has a dedicated information number if you have questions: 1-877-884-2642.

Now for the latest FTHBI bulletins…

Like news like this?
Join our ratespy update list and get the latest news as it happens. Unsubscribe anytime.
Tags: cmhc, down payment assistance, First-Time Home Buyer Incentive