How Much Can You Borrow With a Reverse Mortgage? 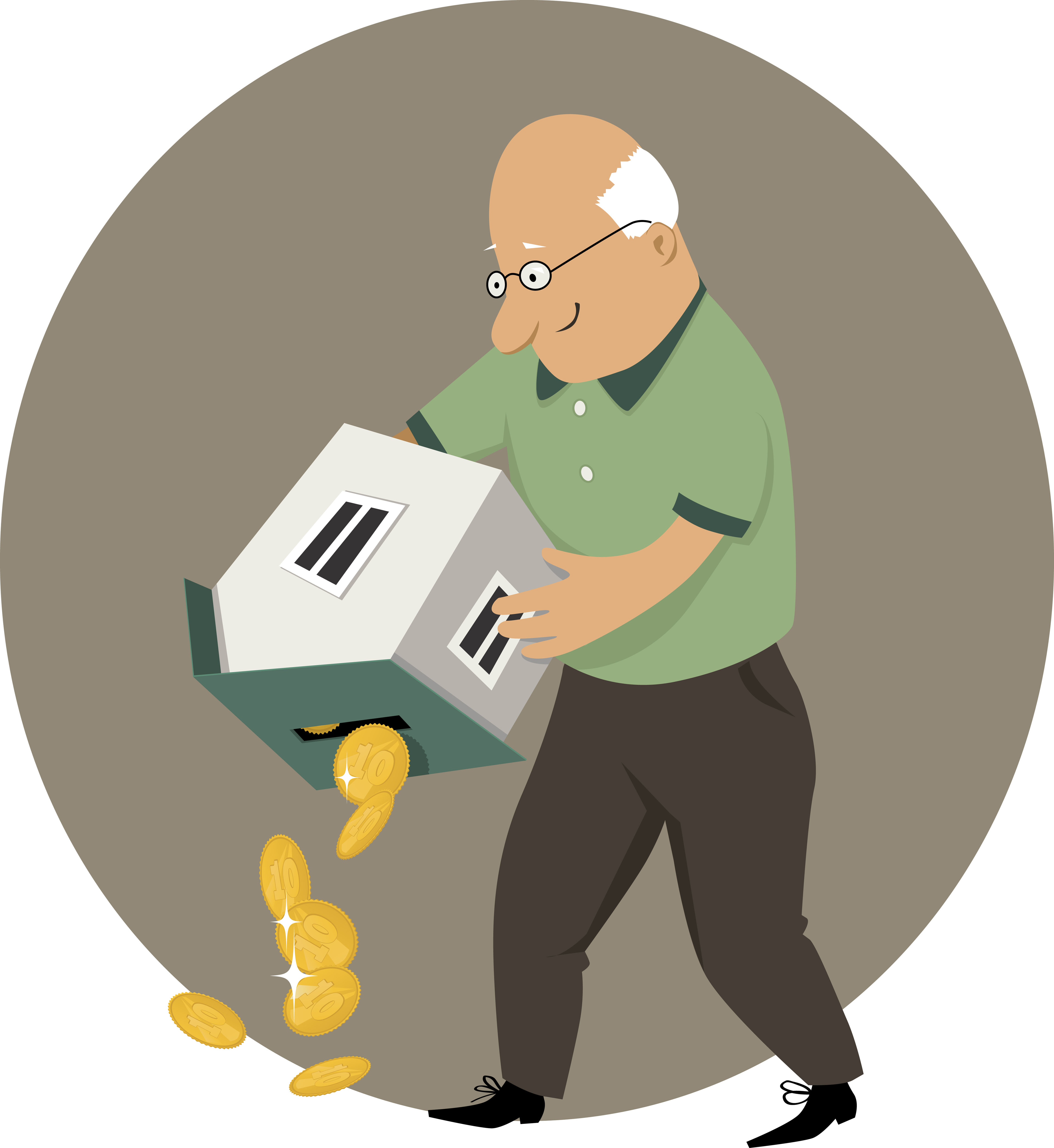 Two-thirds of adults are saving for retirement, above and beyond forced-contribution government programs like CPP. That’s the good news.

$100k won’t get them far over their next 25+ years of life expectancy, even if they’re receiving:

With debt levels climbing and inadequate disposable income growth, the number on Canadians unprepared for retirement seems destined to mount. Fortunately for them, many are house-rich and—if no better options exist—can fall back on a reverse mortgage. That’s partly why we’re seeing reverse mortgages grow at 22% a year, over four times faster than mortgages overall.

Be Aware of Loan Amounts

One of the first questions people ask when considering a reverse mortgage is, how much can I get?

As usual with mortgage questions, there’s no simple answer. The size of a reverse mortgage one qualifies for depends on multiple variables, such as:

But loan amounts also depend on something else very important: the reverse mortgage provider you choose.

Other than a few exceptions, the two have roughly similar rates, fees and policies, but one area where they significantly differ is with loan amounts. HomeEquity, creator of the CHIP reverse mortgage, lends much more than Equitable.

Here’s a table that shows approximately how much someone can expect to qualify for with each lender, holding the borrower’s age, property type and location constant. It’s based on the following specific assumptions, as input into each lender’s online calculator. Your mileage will vary 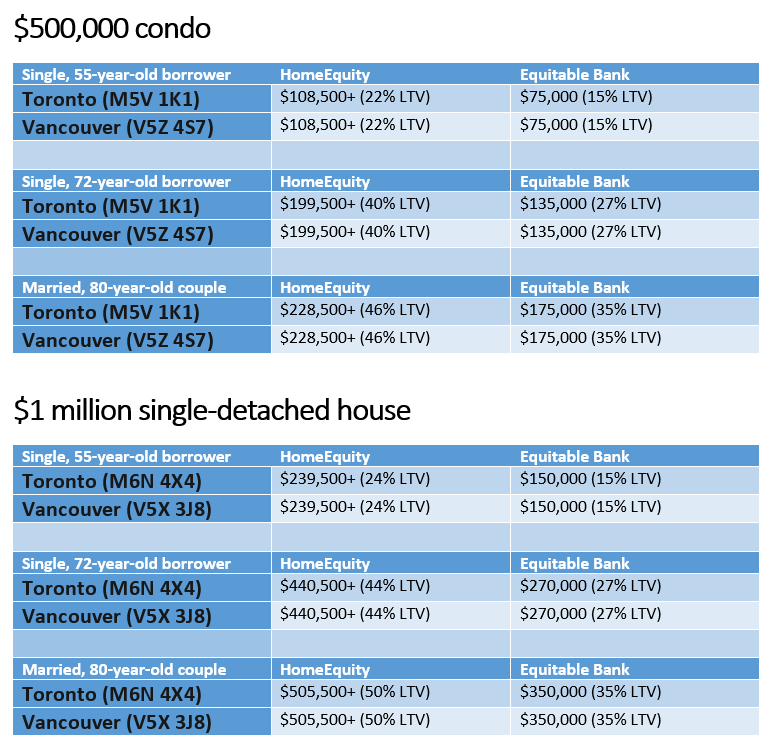 Equitable is a much newer, more risk-averse lender with different return on equity goals. That’s why it lends less than market leader HomeEquity.

On that note: If you like getting into the weeds on stuff like this, one big reason why Equitable limits loan-to-values is because higher LTVs require more capital, and capital has a cost associated with it. For example, reverse mortgages originated over 40% LTV have much higher capital requirements. (Equitable’s LTV limit is 40% while HomeEquity’s is 55%+.)

That doesn’t make HomeEquity a shoo-in for reverse mortgage shoppers. Not everyone needs/wants the maximum borrowing amount, and Equitable does have cheaper penalties and (at times) better reverse mortgage rates. Its variable rate is currently 30 bps less than HomeEquity’s, for example—not that variable rates are popular in the equity release market. (HomeEquity leads on most fixed rates at the moment.)

Anyone shopping for a reverse mortgage owes it to themselves to check out both lenders. But with the cost of living at record highs, debt loads near the all-time peak and savings rates close to multi-decade lows, loan size is a key differentiator. Hence, so long as Equitable maintains such conservative lending limits, it’ll stay a distant 2nd to HomeEquity Bank.