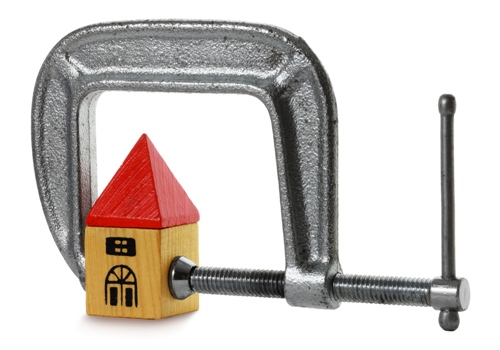 “There’s no doubt that mortgage rate declines since the start of this year have contributed to stabilize Canada’s housing market,” said RBC economist Robert Hogue in a report last week.

That might be news to some, given the rates used to qualify borrowers for approval have barely moved in 2019.

We asked Mr. Hogue to share what he sees and he was kind enough to do so.

It’s Not All About the Qualifying Rate

“…Even if the marginal borrower has seen just a flattening in his/her rate this year, that’s a change from last year when [mortgage qualifying rates were] rising,” Hogue said.

“This means that the interest rate restraint being exerted on demand is no longer intensifying.”

“I also suspect that the change in the consensus view on rates, as well as more dovish rhetoric from the Bank of Canada this year, helped boost confidence in the market,” he added. “Policy rate increases being taken off the table for a while—potentially a long while—is probably seen as a positive signal for the housing market.”

In his report he adds: “…We see little risk that these declines will bring the market to a boiling point again…That’s largely because the mortgage stress test’s qualifying rate has levelled off since March when it reached the Bank of Canada average five-year posted rate [of 5.34%].”

“So the drops in mortgage rates since March, and any further drops, won’t help qualify more buyers.”

For that reason, Hogue tells us, “I’m not—at least not yet—saying that lower rates are stimulating homebuyer demand.” 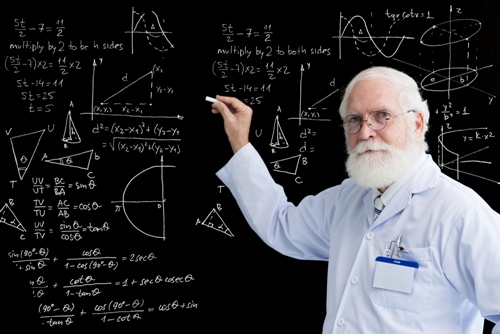 If you’re mortgage shopping and can’t wrap your head around all this, an example might help.

Assume you want the best available mortgage rate for the mortgage term you’ve selected. This almost certainly requires you to do business with a lender bound by federal rules—the key rule being the stress test—because only those lenders have the lowest rates.

At the start of this year the most popular mortgage term, the 5-year fixed, was selling for about 3.69%.

To qualify for that 3.69% mortgage, you needed to be “stress tested” at (prove you could afford a payment based on) a rate of:

For uninsured borrowers who chose a fixed term of three or more years, the stress test actually got a bit easier this year because contract rates have fallen (albeit not easier than qualifying under a variable or 1- or 2-year fixed).

That easing of the stress test for some borrowers is why Mr. Hogue says, “I’d argue that, at the margin, the qualifying rate has come down (slightly) this year.” That is, for people unaware of—or unwilling to avail themselves of—stress test workarounds. 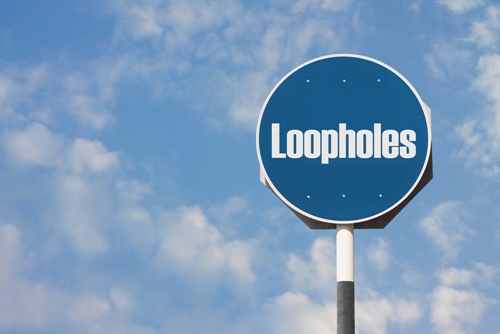 The stress test makes it harder for borrowers to stay within lenders’ debt ratio limits.

Had you not qualified for a 5-year fixed at 3.69%, for example, you could have potentially qualified by choosing a shorter term or variable rate. Doing so would have made the stress test easier to pass.

In January, for instance, uninsured variable rates were nationally available at 3.04%. People choosing such rates were stress tested at 5.34%, a 35-bps easier stress test than the 5-year fixed at the time.

Presumably someone who needed to qualify would have chosen one of those terms over a 5-year fixed, in order to pass the stress test and get into a new home.

In most provinces you can find a credit union willing to stress test you on its discounted 5-year fixed rate (e.g., 3.19% instead of a tougher 5.19%). That makes it far easier to qualify. (Note: This doesn’t apply in some provinces, like Quebec, which have followed federal guidelines.)

Some banks allow more debt-ratio flexibility than others. For example, whereas most prime lenders have a hard 44% limit on total debt service ratio, some banks will allow up to 50% if the borrower is well qualified and has enough equity. Other lenders allow more flexible income treatment (more income makes it easier to meet lender debt ratio requirements). For example, they may allow fuller recognition of:

If you simply can’t pass the stress test at a prime lender and meet other requirements (including sufficient equity and credit), you can find federally regulated non-prime lenders willing to approve up to 60%+ total debt service ratios. The trade-off is a higher interest rate (e.g., 3.89% to 4.60%+ depending on the lender, term, qualifications, etc.).

It’s often said that falling rates are immediately positive for home prices. That was more true in the past when borrowers were qualified on the actual rate they pay, not the government’s inflated stress-test rate.

Today, relatively few people who can already pass the stress test choose to buy a home simply because lower rates let them suddenly save $75 to $100 a month on their payment.

The majority of people who can pass today’s strict stress tests already have breathing room in their monthly budgets. It’s the qualifying part that’s the problem, especially for first-time buyers (85% of whom max out their home buying budgets, according to CMHC).

That’s why the benchmark rate being stuck at 5.34% has been one of the biggest roadblocks to home sales all year, particularly for people with above-average debt ratios. The fact that actual mortgage rates have been falling has helped no one pass the stress test (who didn’t have other options). That is, until last week when the benchmark rate dropped to 5.19% — making qualifying easier overall.

And here’s the kicker. Unless another Big 6 bank changes its 5-year posted rate from 5.34% (there are still three big banks at that rate), there’s a chance the qualifying rate may actually increase back to 5.34% next month. That’s despite falling market rates. For that, one can thank policymakers’ convoluted tie-breaker rules in the stress test calculation.