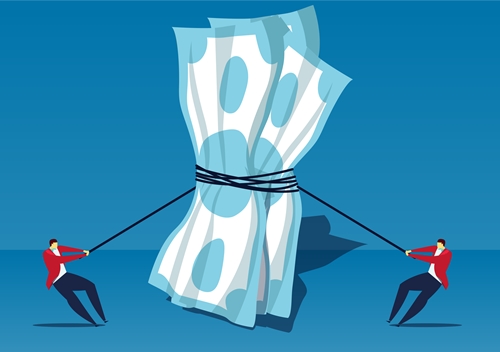 Like the coronavirus impact is starting to have a negative effect on mortgage pricing. If you need a mortgage in the next 90-120 days and are leaning towards a variable rate, it may be prudent to apply soon.

The concern: we’re now starting to see some lenders cut back on their variable-rate discounts from prime rate. We also heard from two major bank contacts that their variable discounts are being trimmed internally.

While we can’t say for certain that this activity will spread, we do know this. If there ever was a time it could, it is now. Variable discounts could suffer in the next 6+ months, for three reasons: 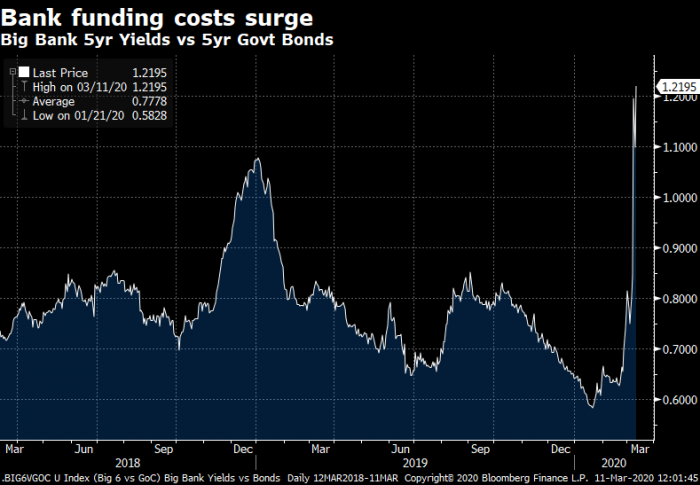 The cost banks face to fund with 5-year debt, while still low, has doubled in a few months. This is only one aspect of bank funding costs, but it’s significant enough to add upward pressure on banks’ weighted average cost of funds. So could potential credit risk. Reserves for credit risk have been increasing. These factors are not positive for mortgage rates, particularly variable rates.

Meanwhile, mortgage rates are coming down and squeezing that profit spread. The expected 100 bps in upcoming Bank of Canada rate cuts will further compress bank margins. One way banks may (likely will) react is by trimming variable-rate discounts. And, per above, some are already doing that. 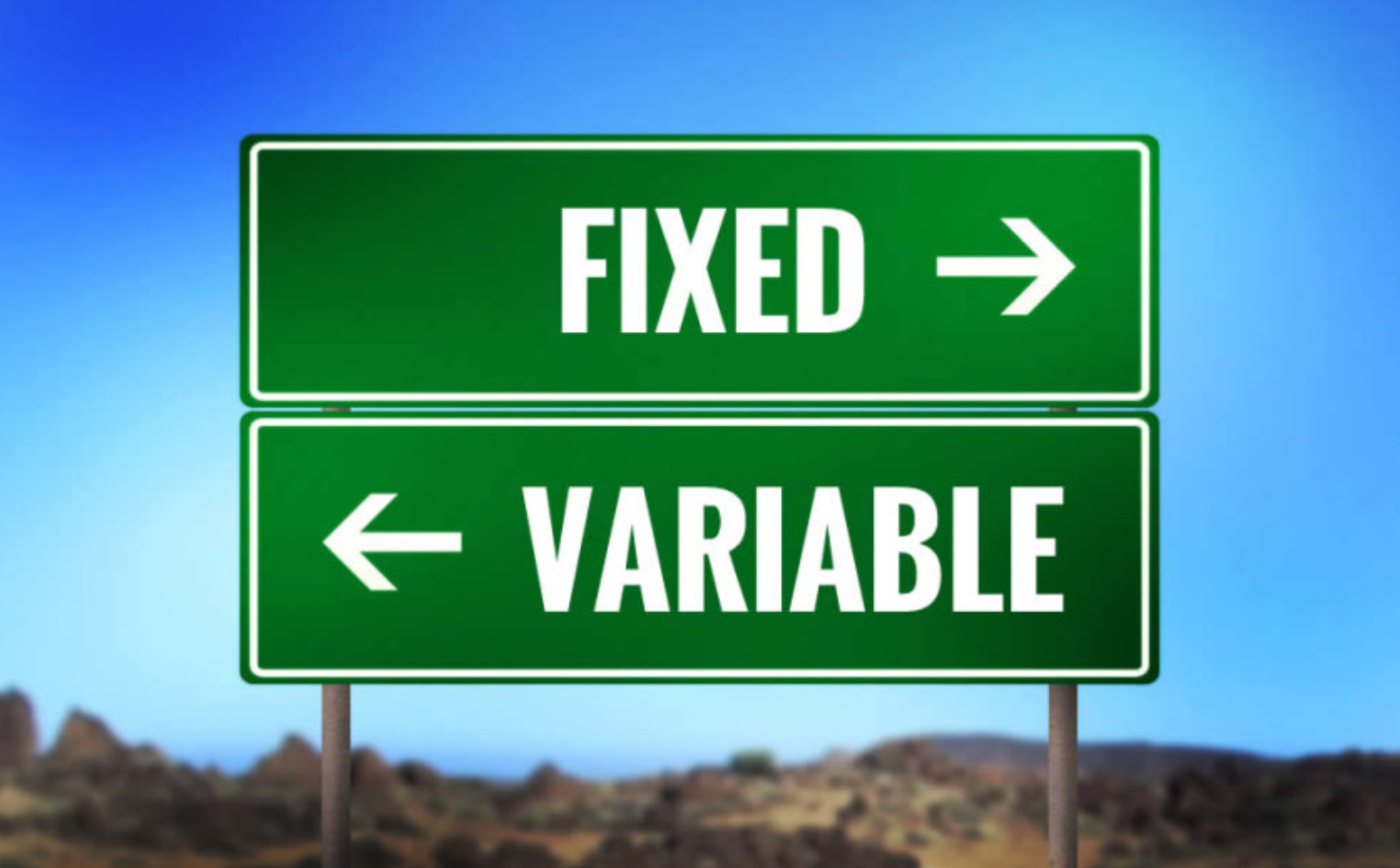 Mortgage prices aren’t detached from supply-demand dynamics. People will be flocking into variable rates as they see headlines about rates going to zero. Banks will price accordingly to optimize their profitability and balance their mortgage books.

What It Means for Borrowers

Again, if you’re out there shopping for a variable, apply sooner than later just in case. Most lenders can lock in your variable-rate discount for anywhere from 30 to 130 days, depending on the lender and mortgage type (rate holds on purchases are often 30+ days longer than rate holds on refinances and renewals).

And note, the above discussion about discounts being cut applies to borrowers getting a new floating-rate mortgage.

Overall, however, those getting a variable today, and those already in a variable, will likely enjoy lower interest costs in the months ahead.