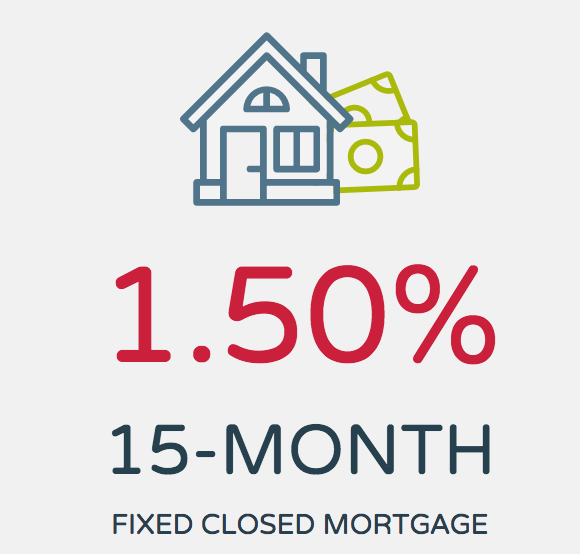 People who live in Ontario are getting used to Meridian Credit Union’s quick-hit rate specials. Every few quarters the company seems to roll out a rate that undercuts just about everyone.

This time, Ontario’s largest credit union is running a 1.50% special on a 15-month mortgage. At that rate, they’re almost giving money away. But should you bite?

Here are a handful of points for and against it:

Meridian seems to enjoy these sneak attacks on the big banks and they always get press on them. When it comes to guerilla warfare in the rate market, it’s one of the most adept lenders there is.