The New Stress Test Could Affect Your Pre-Approval 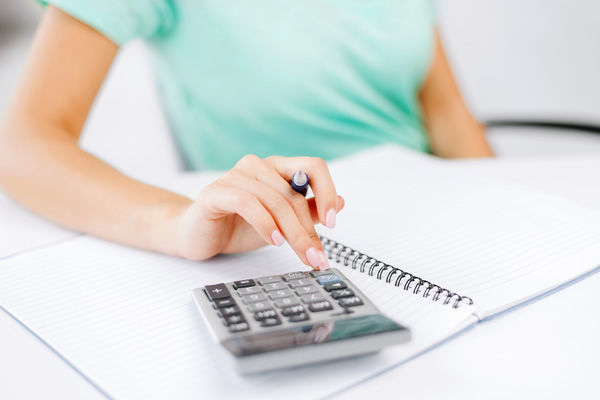 If you’re among the roughly 1 in 6 conventional borrowers with the highest debt ratios, OSFI’s new mortgage stress test could keep you from:

That’s making hundreds of thousands of borrowers somewhat anxious. It’s why we’re seeing a small jump in mortgage and pre-approval applications as people try to lock in a lender commitment before the rules change.

If you’re getting a pre-approval or closing on a purchase after January 1, 2018, read on. Below are important reminders from the banking regulator, OSFI.

First off, know that if you have a pre-approval in place, “A bank should honour [that] pre-approval,” OSFI says. But the regulator cautions that you need to confirm this with the lender. Some “pre-approvals” are little more than glorified rate holds.

Also, OSFI recommends being aware of all conditions that apply to your pre-approval. At the time your pre-approval becomes a real approval, many lenders will want to make sure your credit, income and debt load haven’t deteriorated since you first applied. In other cases, a lender may do a full approval up to a few years in advance if you request it, subject only to a cursory credit review and an up-to-date appraisal before you close.

If you need a mortgage in the coming months, here are some timelines to be aware of (and this is a direct quote from the regulator):

That last point is key if you’ve bought a home that’s not closing until 2018 or later. If you apply for financing after the rules kick in, your purchase contract date doesn’t matter. The new rules will apply. No doubt, this will be an unpleasant surprise for a small minority of new-build buyers trying to get a bank mortgage near closing.