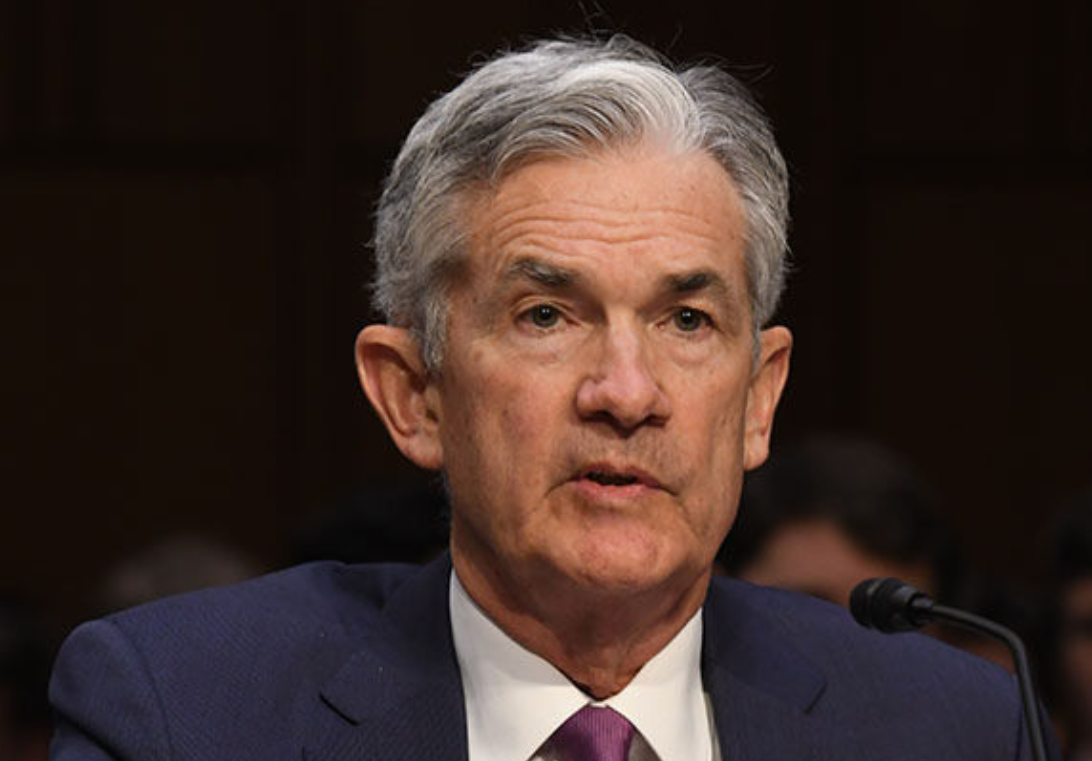 Markets are “well ahead of the data.”

With his comments, Fed chief Jerome Powell reminded everyone that bond markets usually price in economic slowdowns 6-24 months ahead of time.

Powell reassured, promising “…We are going to be taking those downside risks into account as we make policy going forward.” Canadian markets (yields) reacted by rebounding…strongly.

Investors are now left wondering, given the latest data and Fed-speak, if the market may have over-reacted these past two months. Could traders be reading too much into yield curve inversion and selectively focusing on ominous economic indicators instead of the positives?

If so, rates could potentially fall into in a horizontal trading range, perhaps for months (although there’s a good chance yields could ultimately test Thursday’s lows). And trading ranges are usually variable-friendly, particularly if you’ve got a floating-rate mortgage that’s 70+ bps below the best 5-year fixed rates.

For now, it’s a long way back to the 2.50% high on the 5-year yield. (Bond yields ultimately dictate fixed mortgage pricing, despite the unusual delay in banks lower fixed rate this time.)

Yields seldom plunge as much and as fast as they did in late 2018, and then return to new highs in a year or so.

Even if longer-term rates did break to new highs later this year or next, the head start you’d get in the lowest variable rates would be significant.

As for short-term rates, there’s still a chance the Bank of Canada hikes at least once or twice this year. We can’t write that off just yet. And yes, that might take variable rates higher, before they go lower.

Either way, given that:

…variables are where risk-tolerant mortgagors should place their chips. Yes, saying that again makes us sound like a broken record, but some folks appreciate the reinforcement.