Economic events that could move your mortgage rate, in no particular order…

“…The bond market would react very badly to a sudden move to fiscal easing.”—J.P. Morgan 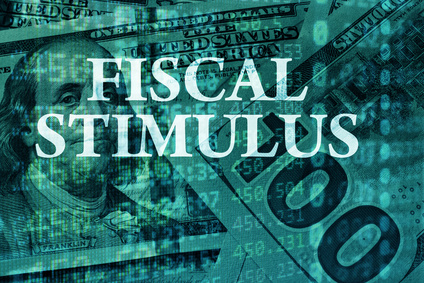 Monetary policy isn’t working so well. Interest rates around the developed world are either negative or near-zero and still growth is stuck in a rut. That’s got some experts looking to fiscal stimulus as the economic messiah.

Liberal bean counters project this will boost growth (GDP) by ½% to 1%. The question of the day is, what will Ottawa do if the initial stimulus doesn’t work? If Canada continues racking up fat deficits and throws $100 billion+ at our growth problem:

In either case, rates could easily leap higher as a result, potentially by more than a percentage point. If that happens, it’ll be more than enough to scare borrowers, especially variable-rate mortgage holders.

Fortunately, however (or unfortunately depending on your viewpoint), Canada is in a long-term disinflationary trend. Thank the three Ds (debt, demographics and disintermediation) for that, as well as technology, outsourcing, modern-day monetary policy, energy diversification and so on. Any fiscal-driven spike in rates would probably be short-lived as a result—and not a reason to lock in long-term. 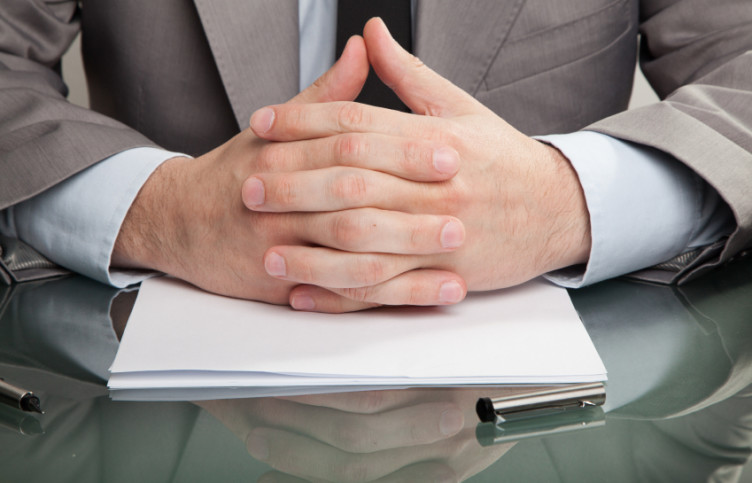 The U.S. Federal Reserve still can’t make up its mind on hiking rates. It wants to, but it keeps finding economic reasons not to.

Markets are implying a 70% probability of no Fed action for at least the next two rate meetings, which is about as far as one should hazard to project at this point.

Once the market believes that the Fed will “get off the pot” and lift rates again, you’ll see the U.S. 2-year yield (here) shoot straight up. Canadian rates will then rise in sympathy. But any such rise could be fleeting—for the aforementioned reasons. 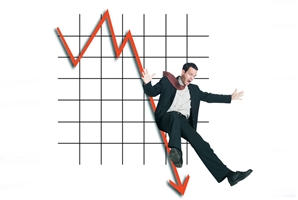 Bearish Rate Quote of the Week

“…There aren’t many countries with a triple-A rating and positive yields (besides Canada).”—National Bank of Canada chief economist Stefane Marion.

As this short excerpt implies, Canadian yields are looking fairly tasty to foreign investors as rates slide elsewhere. The more bond buyers there are, the lower Canadian mortgage rates will stay. Overseas buyers will probably keep lining up for our debt unless Canada loses its yield edge, Ottawa’s unbalanced budgets jeopardizes our credit rating or something else threatens our stability, like imploding real estate (that’s not a prediction).

Bearish Rate Chart of the Week

Demand from the Yanks just doesn’t drive our economy like it used to. Peep the chart below from Bank of America Merrill Lynch. 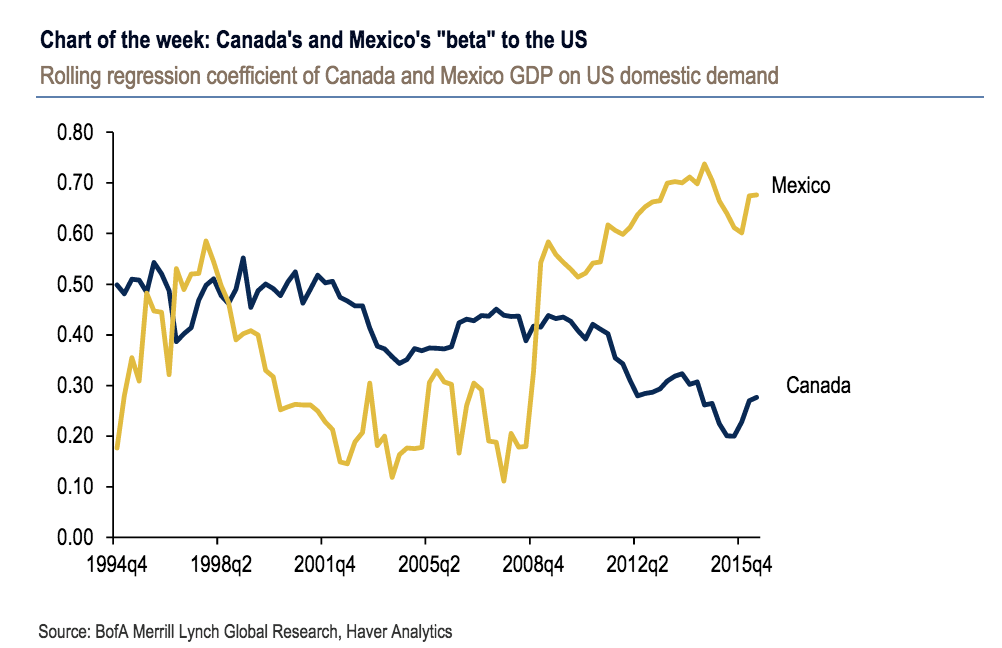 This graph depicts our “diminished trade ties and the erosion of Canada’s factory sector,” says BofAML, which adds: “Canada’s export growth is set to remain modest even if U.S. growth improves.”

That stings because Canada can’t make up for these lost exports anytime soon. That suggests growth and inflation could continue running below the Bank of Canada’s serially over-optimistic forecasts. This, of course, boosts the odds that Canada drags along the lower bound of interest rates for years to come, inspiring questions like: Why are 5-year fixed mortgages the most popular term?