Rates Could Rocket, But… 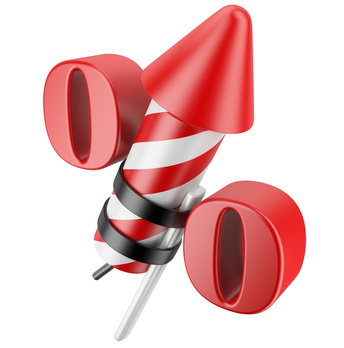 When it comes to rate predictions, the bond market outwits us all. It incorporates every known economic variable to arrive at today’s level of interest rates and estimate future rates.

If you’re inclined to side with the bond market, that means you’re inclined not to panic about potential runaway rate increases. The market is telling us we face a small number of rate hikes before the Bank of Canada pauses to assess its damage.

And that pause may last awhile. It could even end in a rate cut, which is exactly what happened the last time the BoC hiked 75 basis points.

That takes us to the question du jour: Which mortgage terms make the most sense now? 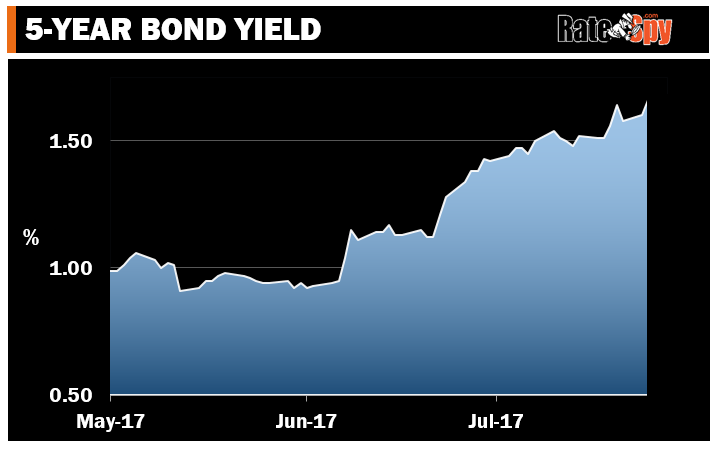 As a result, you’re not getting a ton of value in 5-year terms right now, unless you:

The spread between these two rates is 65 bps. Even if the Bank of Canada hiked three more times (which may be a lot given the reasons above), you’d still be ahead in that 2.10% floating rate—based on interest cost alone.

Here’s the takeaway for today. If you can stomach a year or two of scary rising rate headlines, and you have fallback savings, any rate near 2% is still a decent bet. Lower the better.