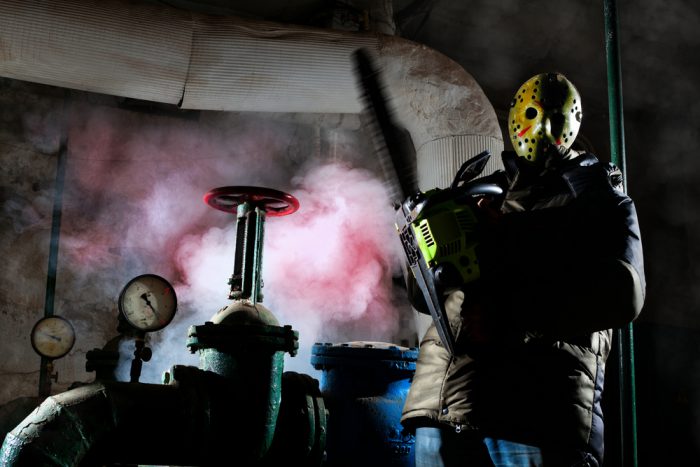 It was a grisly Friday the 13th in the bond market. Investors ran from bonds like they were being chased by Jason Voorhees with a chainsaw.

Catalysts for the carnage included: 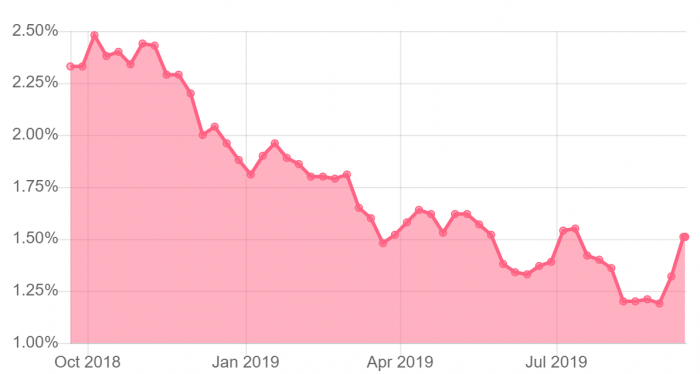 Those shopping for a fixed mortgage should take heed. The lowest 5-year fixed rates are now just 74 bps above Canada’s 5-year bond—i.e., wildly cheap. A more normal spread between the two is 120-ish (or more) for the best rates and 150-plus-ish (for regular rates).

This is the most competitive September in the mortgage market that we recall in years, however. So, spreads will stay more compressed than usual (and rates more competitive than normal). But some lenders have thrown in the towel and have already started lifting fixed mortgage rates this week, and more will follow.