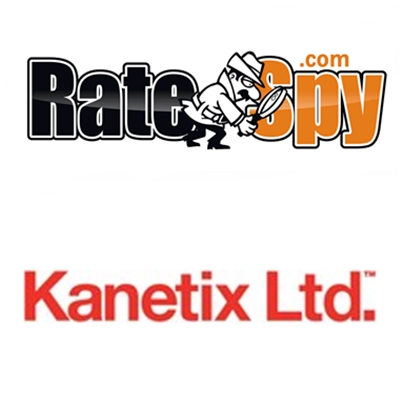 What it means for our fellow spies is faster progress towards RateSpy’s ultimate goal: equipping Canadians with powerful tools to negotiate lower rates on their mortgage.

The road at RateSpy.com started a decade ago. Since then, we’ve built Canada’s biggest public database of lenders and mortgage rates. The next stage of our technology push will take far more resources and a much bigger team. That’s where Kanetix comes in. Its technology infrastructure and world-class development team will allow RateSpy to deliver decision support tools we think you’re going to love (more on that in the coming weeks/months).

Most importantly, Kanetix believes what we believe: that the best way to win in the mortgage game is with full lender and rate transparency. Believe it or not, it was hard to find a partner that truly shared that mindset. And we’re so thankful we did.

Here’s the news release from this morning.