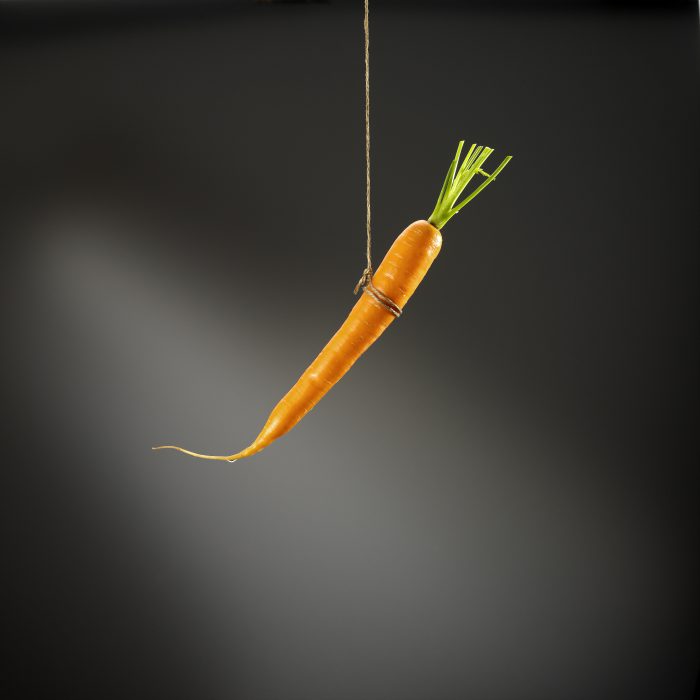 As Canada’s federal election approaches, all the major parties are in vote-buying mode. The carrot they’re dangling in front of young homebuyers these days is buying power (more of it).

That’s their “solution” to a problem they can’t quickly fix: high home prices.

But the International Monetary Fund (IMF) is calling them out.

The IMF, which is notorious for its repetitious criticism of Canada’s highly-valued real estate market, is right on this one. It says, “…Well-meaning policies that aim to improve housing affordability by increasing households’ capacity to borrow may unintentionally raise house prices—ultimately resulting in homebuyers having to borrow more and leading to higher household debt.”

Indeed, political proposals like 30-year amortizations, easing the stress test and loosening the First-time Home Buyer Incentive won’t help people get into the housing market for long. After the sugar high of easier credit wears off and home prices adjust upwards, homebuyers will be in the same predicament.

“To more sustainably address housing affordability, regional and federal authorities in Canada need to work together to develop and implement a comprehensive housing supply strategy,” the IMF recommends. That means freeing up land for development, incentivizing developers to build affordable housing near transportation hubs, and so on.

While lawmakers are at it, they might want to consider what Japan realized in the 196os. When land values surge, you need a way to deliver commuters from big cities to lower-cost regions fast. And there’s not time to procrastinate. Government moves like an iceberg and that’s a problem. In just 30 years 68% of the world’s population will demand housing in cities, versus 55% today.

Until Ottawa and the most populated provinces stop doing the same thing, they’ll get the same result: hundreds of thousands of new people each year looking for shelter in popular regions without enough homes. 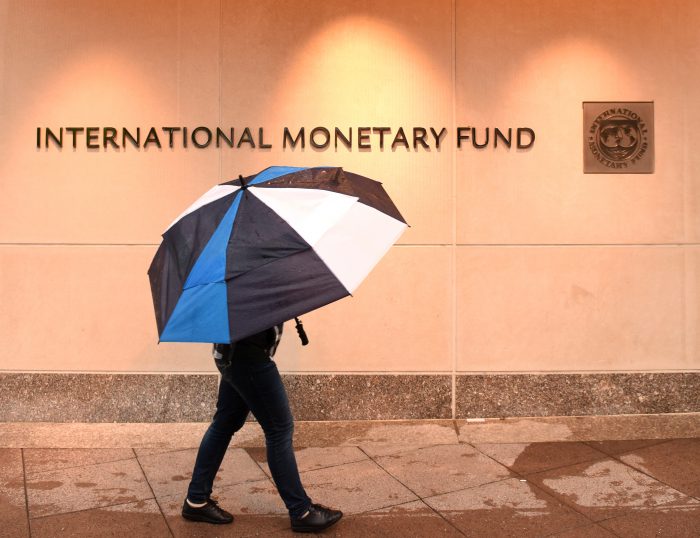 And when mortgage rates hit all-time lows next, we’ll see the same old supply-demand imbalances, but this time they’ll be magnified. “…Lower mortgage rates increase the price-to-income ratio,” the IMF reminds, “…increasing the time required to save for the down payment. Thus, declining interest rates worsen housing affordability…”

Before too long we could be writing about record-low mortgage rates again. They’re not that far away (just 35 bps away for high-ratio 5-year fixed mortgages). The next recession—which could push rates closer to zero—may not be that far away either.

Perhaps we should just wait and see if falling rates do their work. Until then, the best move may be sidestepping demand-fuelling housing measures — for all but the extremely creditworthy. As the IMF notes, “…For such measures to work, the supply of housing would need to be exceptionally (and unrealistically) elastic, even in the short run.” And that’s just not the case today.