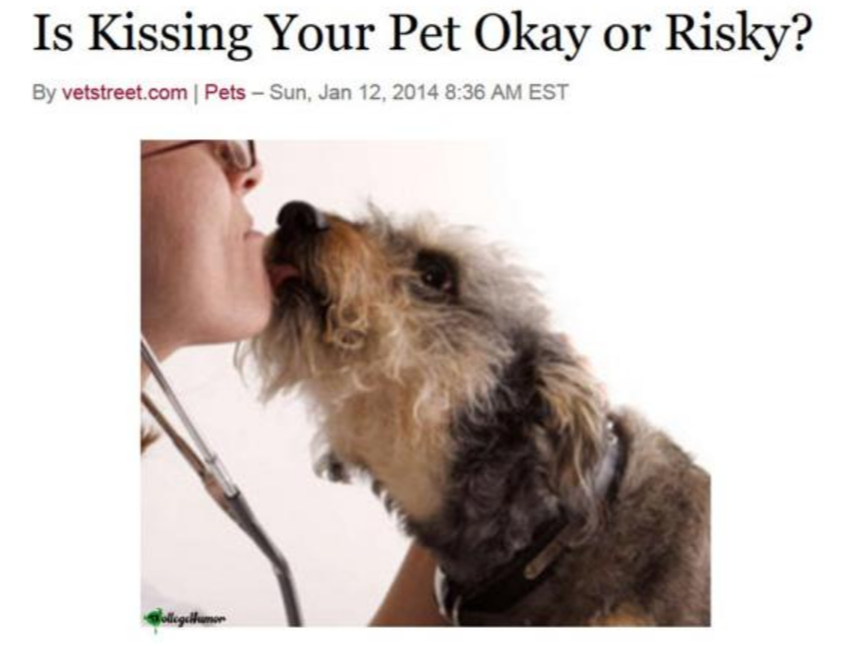 Everything’s a risk these days. You can’t even kiss your dog for risk of contracting some zoonotic disease.

Even prime insured mortgages—where the odds of a borrower defaulting are less than your odds of being on a plane with a drunken pilot—are suddenly too risky.

Once the Finance Department’s new pain-sharing plan takes effect—which could happen within a year or so—mortgage costs are headed up.

Here’s some of what you can expect:

Net-net, loss sharing could easily cost Canadians more than it saves them, even after factoring in the risk reduction for Ottawa, which backstops all insured mortgages. Moody’s says insurers would lose $6 billion in a U.S.-style housing crash. But CMHC has made $20 billion for taxpayers since 2006, and has a $16+ billion war chest of capital (plus more in “unearned” premiums) to shield citizens from future losses.

We also shouldn’t forget that insured lenders (a.k.a., mortgage finance companies, or MFCs) have drastically improved mortgage discounts since their inception in the late ’80s. If you’re a Gen Y’er or millennial, you might not remember that banks (those little devils, we love ’em, don’t we?) used to sell mortgages at posted rates high enough to make your nose bleed.

Today, MFCs lend to borrowers (via brokers) at rates that are 15+ bps below bank rates, saving Canadians hundreds of millions each year. And they do so without gobs of risk. Only about one-tenth of one percent of MFCs’ securitized insured mortgages are in arrears.

The government’s own underwriting data doesn’t lie. It suggests the Finance Department is putting out a fire that isn’t even burning.