This is One Beefy Rule Change 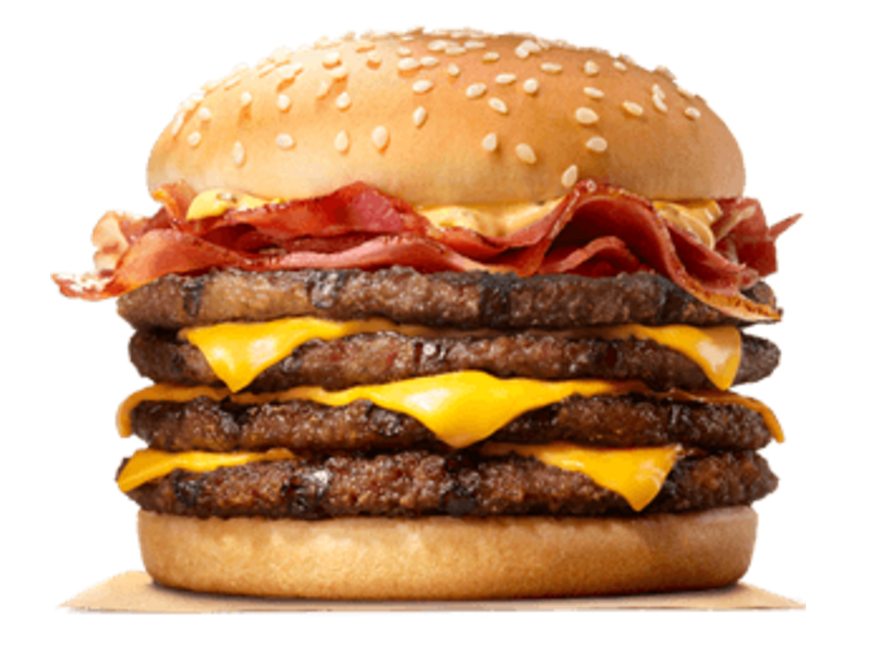 OK, how do I put this in a way that doesn’t sound over the top or like fear mongering?

There was this mortgage rule proposal today, and it was a Whopper.

No. Actually, it was larger than that. More like a BK Quad Stacker with extra bacon, cheese and Stacker sauce. It was big.

The potential rules announced this morning were put out for comment by our banking regulator, OSFI. What it’s proposing is that anyone applying for an uninsured mortgage at a federally regulated institution (e.g., bank) prove they can afford a rate that is 200 basis points higher than their actual rate. This watershed rule would take effect this fall.

Why they did it

“The ‘buffer’ of 2% over the contract rate is intended to provide for a straightforward approach for prudently assessing affordability,” said OSFI spokesperson Sylviane Desparois.

The intentions here are good—to ensure folks can make their payments if rates surge.

Moreover, this policy change would finally level the playing field between banks and their competitors (which have had to stress test most customers since last November). Hat tip to OSFI for that as mortgage competition saves Canadians billions in interest.

I won’t comment on the actual stress test hurdle (200 bps) other than to say it’s totally possible that rates could rise that much. Yet, if that happened, people with equity would still have ample options (refinancing, selling, secondary financing, etc.).

Regardless, if this guideline is ordained it’s going to create as many problems as it does solutions.

For one thing, otherwise well-qualified homeowners will no longer be approved for mortgages they could formerly afford. Think: new doctors, dentists, accountants, engineers, IT professionals, lawyers, etc., who just got out of school, make great money but have university debt. The new stress test will push many of them above debt ratio limits, even though they’d make enough money to pay their mortgage and build a buffer well before rates ever rose 2 points.

Another worry is homeowners with heavy non-mortgage debt loads. Such debt isn’t always due to overspending. Much is the result of layoffs, divorces, illness and other things people can’t control.

For many, it’ll now become considerably harder to roll debt into a mortgage and still qualify. The maximum uninsured mortgage for someone making $70,000 a year, for example, would drop over $80,000. Imagine if you had $80,000 in higher-interest debt that you could no longer consolidate at low rates. Your retirement could be set back by years, maybe a decade. Will these folks thank our federal government for such regulatory “prudence?”

The outcomes are clear. This rule (if approved as proposed) would improve the quality of prime borrowers in this country. It would also take innumerable buyers out of the market for at least 1-3 years, force many into lower-end homes or longer commutes, trap would-be sellers in their homes longer, increase debt-ratio risk for non-prime borrowers and cost millions of blameless debt-burdened consumers untold billions in extra interest.

OSFI needs to think this through (more)—perhaps building in exceptions for those with high credit scores, access to emergency liquidity resources, strong employment and/or ample equity.

Sidebar: Subject to guideline finalization, OSFI’s proposed qualification rate (contractual mortgage rate + 2%) would replace the current one (the Bank of Canada’s benchmark 5-year rate, which is presently 4.64%). It would apply even to non-prime mortgages, 10-year mortgages and those with loan-to-values of 65% or less.

“…The change to the minimum qualification mortgage rate does not apply to insured mortgages,” said Desparois, “which fall under the purview of the Minister of Finance, within the Government of Canada’s mortgage insurance framework.”