The Conservative Housing Affordability Plan – Is it the Answer? 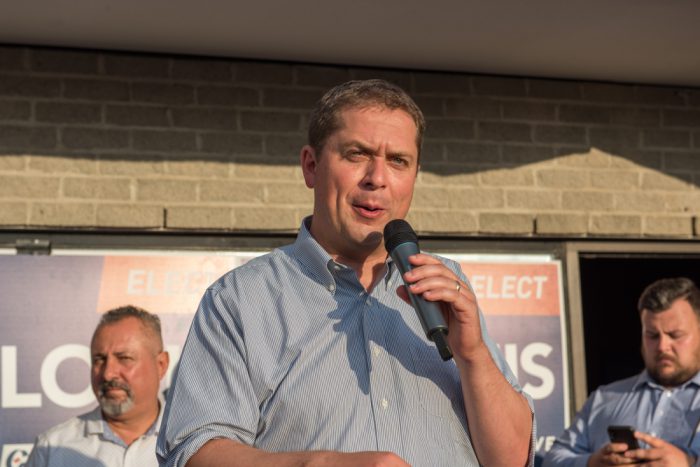 The latest party trying to win your vote with promises of housing affordability is the Conservative Party of Canada. Here’s a quick look at what it announced Monday…

Conservative Proposal: “Fix the mortgage stress test to ensure that first-time homebuyers aren’t unnecessarily prevented from accessing mortgages and work with OSFI to remove the stress test from mortgage renewals to give homeowners more options.”

Who it Impacts: About 1 in 7 homeowners who can’t buy the home they want and about 1 in 10 mortgagors who can’t switch lenders for a better deal, solely because of the stress test.

The Verdict: The jury is out. Scrapping the stress test wholesale could dangerously detach big-city home prices from incomes even further, at least until government policy cultivates more housing supply. Enough loopholes exist to allow qualified borrowers a way around the stress test (e.g., some credit unions still qualify borrowers at their contract rate, some banks still allow debt ratio exceptions up to 50% total debt service (TDS), and non-prime lenders allow debt ratios of 60-70%+). That said, something clearly must be done about the stress test rate, which banks are holding hostage at 5.19% despite a 100+ bps drop in market rates. If the conservatives can convince OSFI to tie its stress test rate to an independent market benchmark—like the 5-year bond yield—it would allow it to adapt to the economic outlook and avoid reinforcing negative trends (i.e., lending would loosen when the economy slows and tighten when the economy grows fast). As for easing the stress test for otherwise-qualified renewers with perfect payment records, that’s just good sense. It benefits all Canadians if borrowers (who are not adding to their debt loads) can restructure their borrowing to reduce interest expense and insolvency risk.

Who it Impacts: The majority of the homebuyers putting down less than 20%. 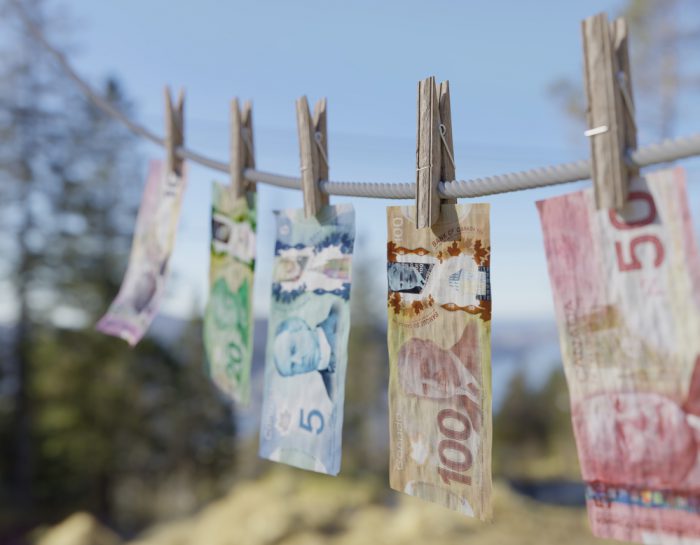 Conservative Proposal:  “Launch an inquiry into money laundering in the real estate sector and work with our industry partners to root out corrupt practices that inflate housing prices.”

Who it Impacts: Most homebuyers and sellers, particularly those in big cities.

The Verdict: With laundering impacting prices by up to 5% in some markets, it’s hard to argue against this one.

Who it Impacts: Almost every homebuyer/owner in a seller’s market.

The Verdict: The concept sounds good on paper, but the Conservatives were a touch shy on details. How much land are we talking? Where is it? When might it be released? How much density will the government require of developers? What are the costs to taxpayers (can we presume the land would be sold or joint-ventured to developers at a reasonable market value)? Regardless, this supply-side policy could actually help create affordability for the middle class, eventually. That much can be applauded.

“As Prime Minister, I will fix [Trudeau’s] bad policies and work to get more homes on the market to lower the price of housing,” Scheer said today. That’s a worthy goal and some of the above policies would actually help get us there.

Conversely, any idea that risks pumping up home prices should be assessed more critically. Care is necessary, so as not to fix “bad” policies with untimely policies. And until supply constraints are addressed in our hottest markets, relaxing national mortgage rules and boosting home buying power could be a recipe for further overvaluation.