The Door is Open to Rate Cuts, Says BoC 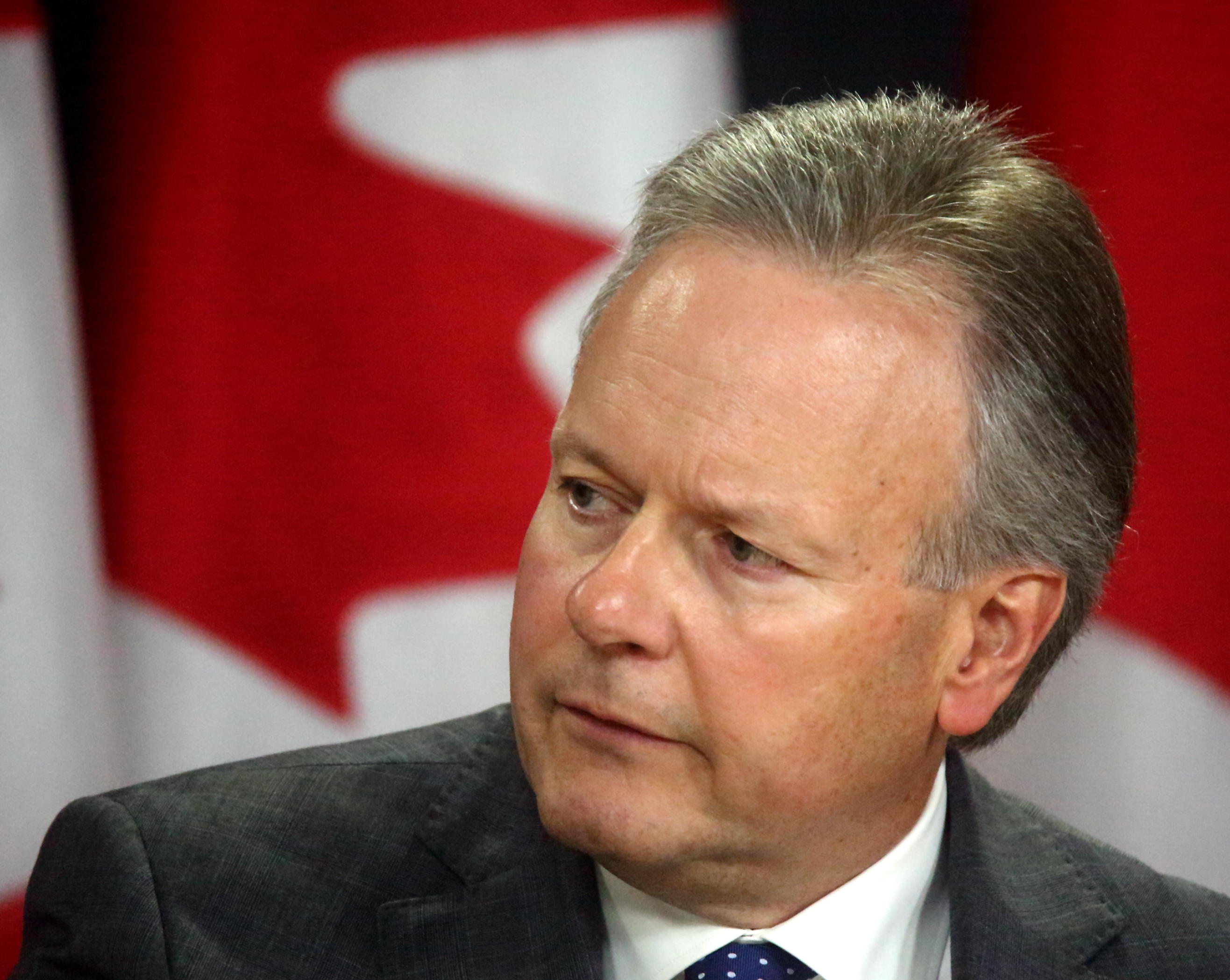 The popularity of fixed mortgage rates in 2019 was unmistakable. But the Bank of Canada may have moved the needle for variable rates with its comments Wednesday.

Below are the week’s top 10 statements from the BoC, all of which will be of interest to any serious rate watcher.

The below quotes come from Bank of Canada Governor Stephen Poloz and Senior Deputy Governor Carolyn Wilkins. Our take in italics.

********
1)  Poloz: “I’m not saying that the door is not open to an interest rate cut. Obviously it is, it is open. But it hinges on how the data evolve from here.”
2)  Poloz: “It would not be a [rate] cut against a hypothetical or a possibility … It would mean that the forecast was showing, for us, a meaningful shortfall on our inflation target and that we felt compelled to act on it.” 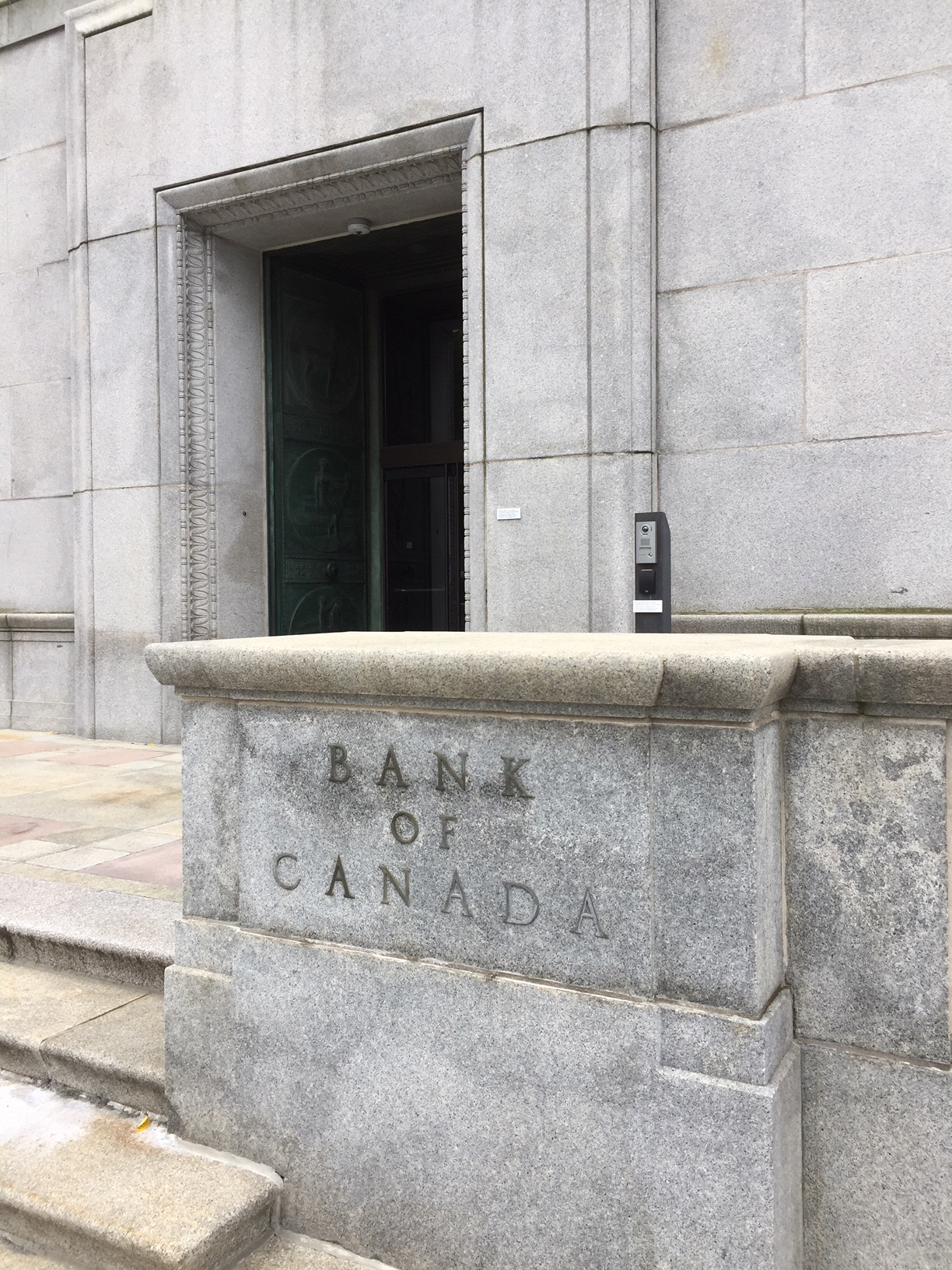 3)  Poloz: “Some of those downside risks [discussed in October] have clearly landed and they’ve crystallized … Now we’re assessing how big they actually are and whether they will continue to get bigger, or last longer, than we’re supposing.”
4)  Poloz: “…If the slowdown proved to be more persistent than what we’ve built into that base case, then that downward pressure would become larger, and it’s that downside risk that we compare or measure against the other risks that we would be adding to the system by lowering interest rates and potentially fuelling financial vulnerabilities.”
5)  Wilkins: “We see a rebound coming, we don’t think the weakness in mixed data that we saw later last year will be persistent.”
6)  Poloz: “…Companies in Canada are very ready, have been for some time, to invest and the big thing holding them back has been the uncertainty around the future of NAFTA/CUSMA. So if we get that ratification done, I think that is going to make a meaningful difference to investment in Canada.” 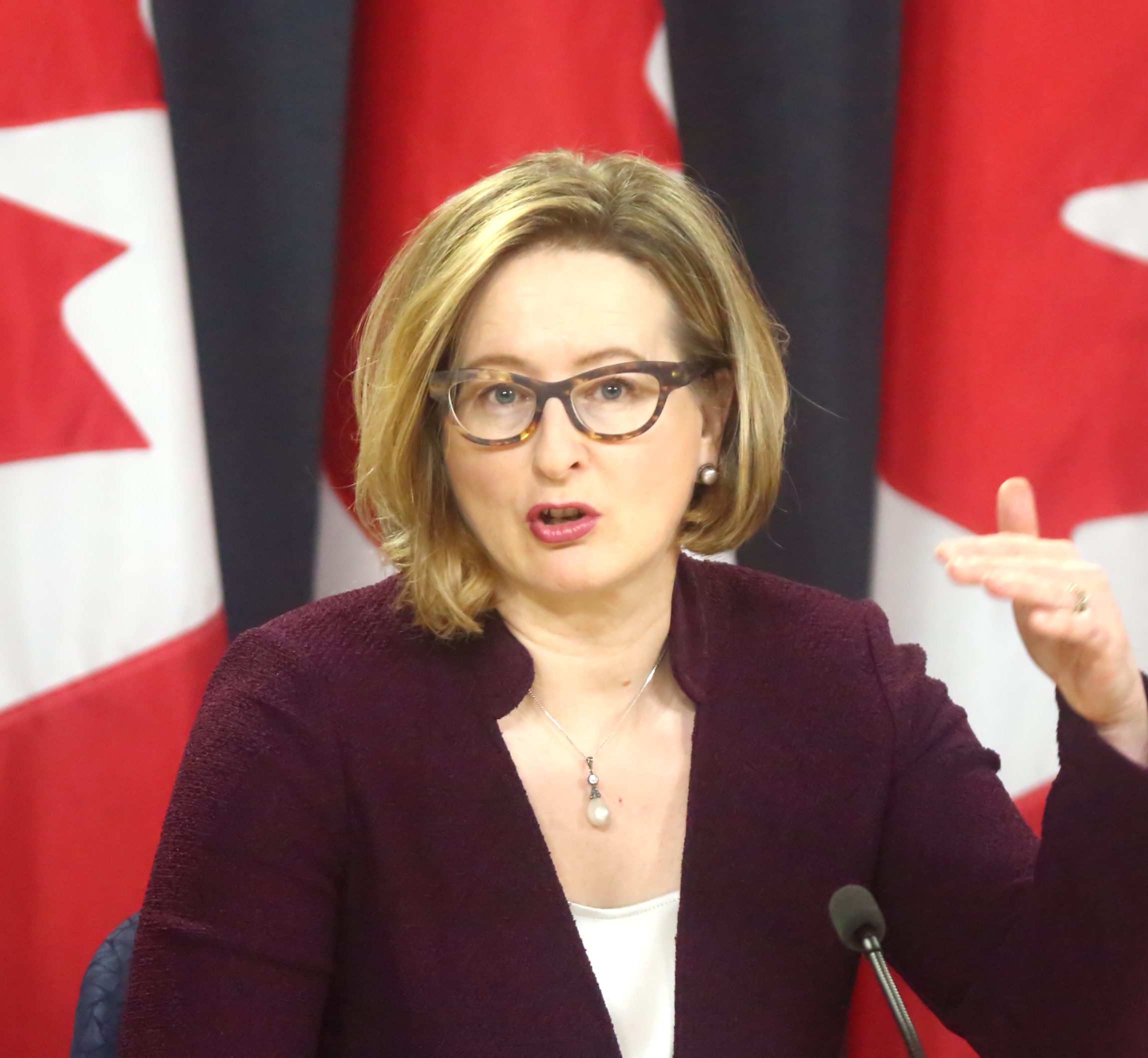 7)  Wilkins: “The one thing with vulnerabilities is that we do see that they have been stabilizing, the housing market is starting to stabilize in different places and we don’t see the froth and we see more savings than we thought we had given historical revisions. That’s important information.”
8)  Wilkins: “…There’s a tradeoff…about vulnerabilities in the housing sector…with respect to how well we think we can control household vulnerabilities increasing more than where they are today…that could mean further down the road a negative shock could make growth slow.”
9)  Wilkins:  “We’ve been very clear that we think that the [mortgage] stress test, B-20, has done a very good job of safeguarding the system…”
10)  Wilkins: “When the [mortgage] stress test was brought in, it was brand new, it was put in [at] a time when interest rates were really low. And anybody who’s been doing financial regulation long enough knows that as you see these things at play, you realize that maybe there are some desirable tweaks that could be made.”

Like news like this?
Join our ratespy update list and get the latest news as it happens. Unsubscribe anytime.
Tags: Bank of Canada, stress test, variable rates