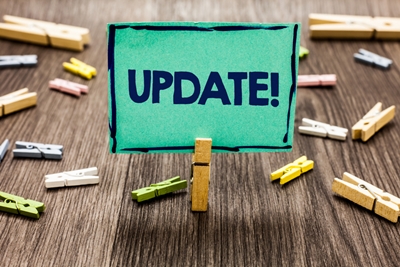 The details on the government’s much-hyped First-Time Home Buyer Incentive (FTHBI) continue to trickle out.

The latest clues on its operation come from Evan Solomon’s interview with CMHC CEO Evan Siddall.

In that interview, Siddall comments on some lingering FTHBI question marks, namely:

How the “Sharing” Part Works

What if the Market Tanks?

Will We Ever See It?

Interestingly, Green Party Leader Elizabeth May thinks this program might not even get off the ground.

She tells the Spy, “It is listed as a measure requiring legislation…That’s what the budget says.”

Ms. May’s Political Director, Angela Rickman, explained further: “The reason why it needs to get through the House by June is that the House will rise around the 20th of June, and will not be sitting again after that, because the writ will be dropped.”

“That means that the bill needs to get through the House of Commons, Committee, and then goes to the Senate for their process, which will include the Senate Committee process, then votes to give it Royal Assent.  Then it comes back to the House. However, the Senate can stall the bill, by delaying votes, dragging out the committee process, etc.  There is a chance that it won’t get through.”