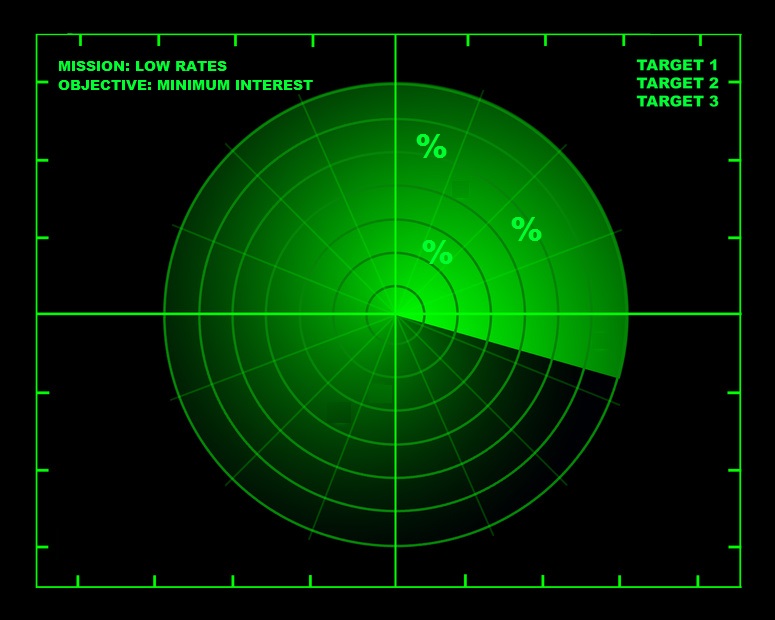 As always, if you have hot rate tips, send them to “the agency” at info@ratespy.com. We’ll never blow your cover.