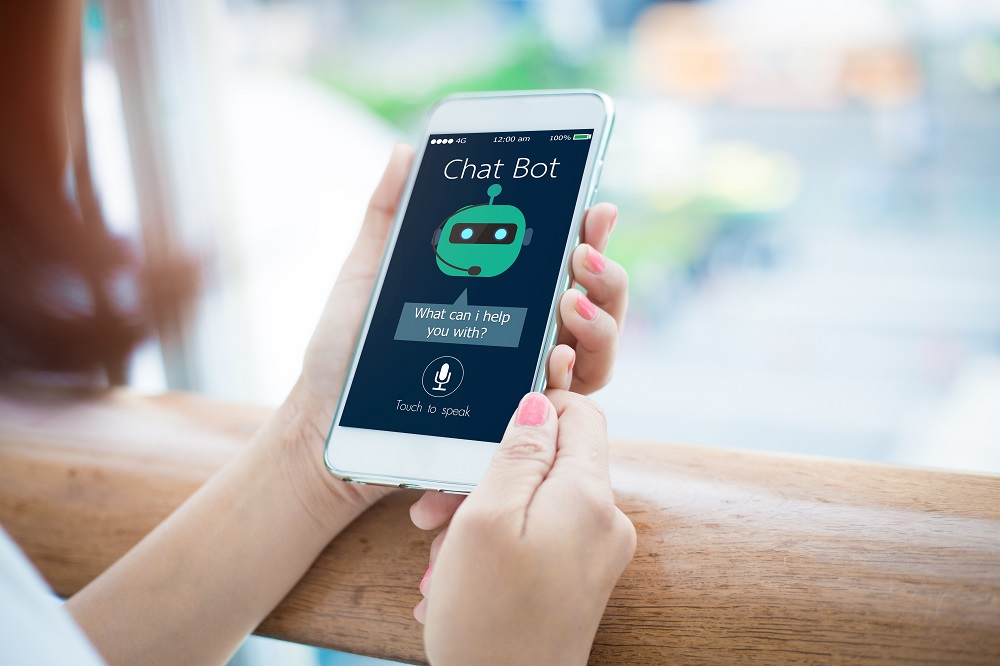 How much would you have to save to deal with a mortgage lender that had no in-person or telephone advisors, just ultra-low rates, live chat support and a reliable, efficient user experience?

If you’re like 16% of mortgage shoppers, you wouldn’t deal with that kind of lender at all.

If you’re like 18% of mortgage shoppers, you’d happily use an online-only lender.

All told, 63% of mortgage shoppers would consider this sort of lender, according to a new survey from our sister site, Rates.ca. That’s notable, given 72% of folks say they like to get mortgage advice by talking to people.

It’s just the latest sign that borrower attitudes are changing. People are increasingly willing to do their own research to save money. It’s just that, in this case, most people want something in return. And that something is a materially lower rate.

Almost half of mortgage shoppers said they’d want to save at least 0.05 to 0.20 percentage points on the rate to use an online-only lender. Here’s the breakdown from our Leger survey. 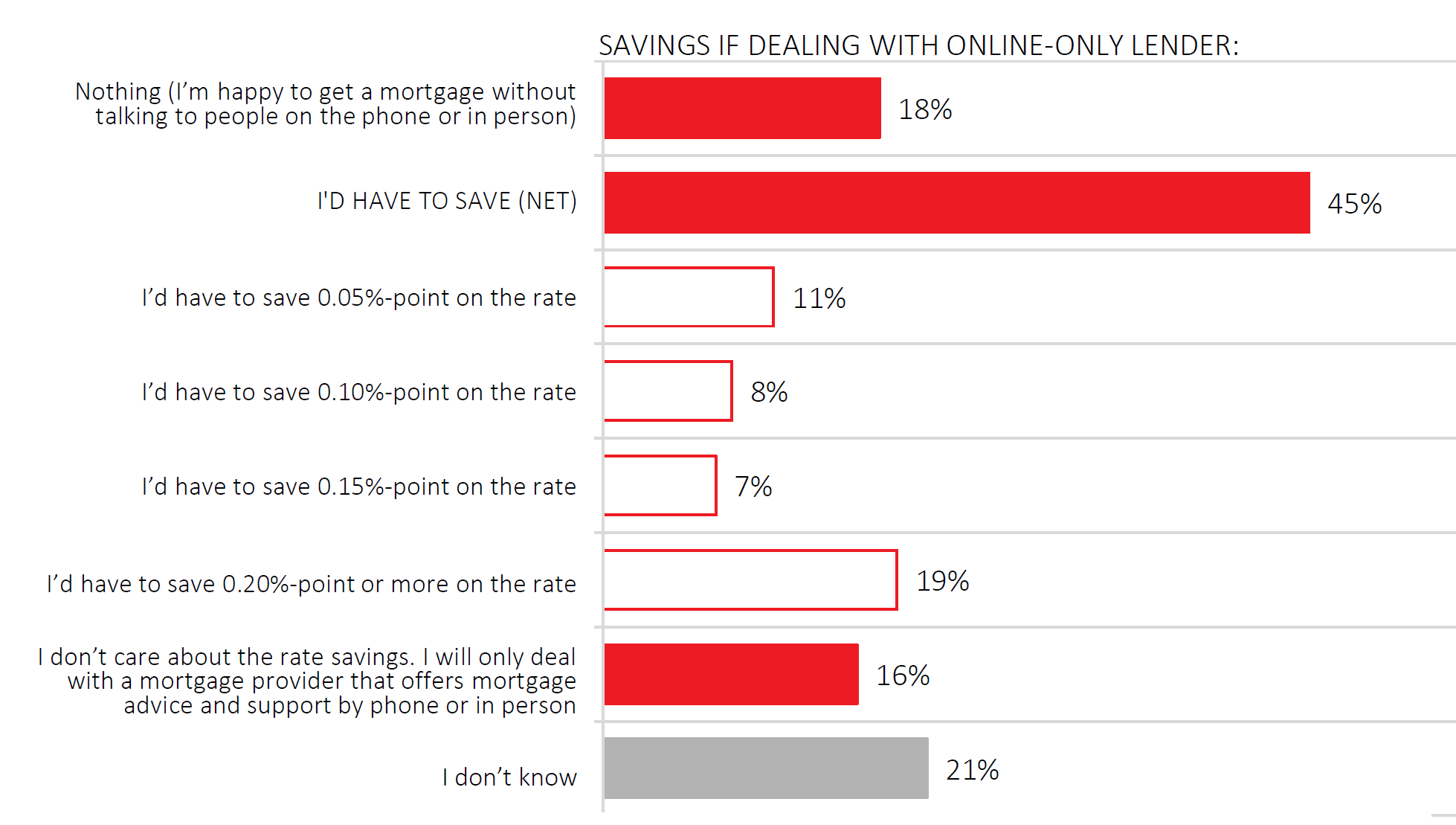 As time goes on, more and more lenders will fill this niche — i.e., service self-directed borrowers. The likes of Scotiabank are already doing it with their eHOME division, where rates are roughly 10 bps lower than in the branches. The economics simply make sense for both lender (via lower HR costs due to automation and live chat agents) and borrower (via lower interest costs).

That doesn’t mean personalized advice is dead. Far from it. The next stat shows just how much advice still matters.

Our survey found that almost 3 in 4 mortgage shoppers consider the “lowest interest rate” important when choosing a mortgage. Almost half say it’s the single most important factor.

That’s not news, however. Prior surveys have revealed similar findings.

What’s interesting is that only 19% say the “lowest overall borrowing cost” is their main goal when mortgage shopping.

This shows how many people still equate the lowest rate with the lowest borrowing cost. And that’s an unfortunate (and costly) error.

Unlike the rate alone, the lowest borrowing cost factors in interest expense, fees and penalties. 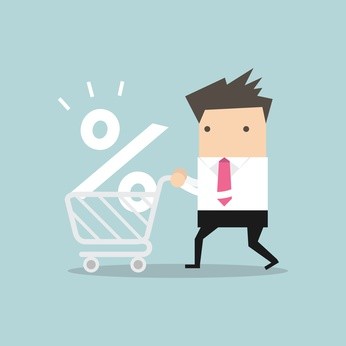 Consider these scenarios, each of which could easily cost you far more than paying a 0.20-percentage-point higher rate:

A mortgage with the right flexibility built into the contract could mitigate all of these risks. But you have to know what to look for. That’s why minimizing overall borrowing cost, not just the rate, should be everyone’s goal. And it’s not easy.

Comparing rates is easy. Comparing borrowing costs is not. The latter forces you to make assumptions about the future, analyze a lender’s features and restrictions and choose the mortgage that best matches up with your five-year plan.

This is why great advice will never stop mattering. In this sense, the only difference between the past and the future is the method of advice delivery. Someday, the majority may not get it from a live human, but rather an instantaneous and supremely knowledgeable advice bot. And most will simply pocket their 10-20 bps of online rate savings and be happy with that.