Canada’s debt situation appears to be getting better…if you just look at mortgages.

But something sinister lurks beneath the surface. And it’s made of plastic.

Indebtedness has been outgrowing incomes in this country, despite stringent new mortgage restrictions. Canadians now owe $1.78 in credit market debt for every dollar of household disposable income, just under the record high.

And we keep hearing that “Mortgages are the main contributor to the total debt burden,” as we did from CMHC yesterday.

But that messaging—which has flowed out of Ottawa regularly since it started clamping down on mortgages—betrays a faster emerging threat. It’s no longer just sky-high mortgage balances that we have to worry about.

In fact, CMHC points out that the total cost of mortgage payments relative to total disposable income has been stable, fluctuating near 6% for the past 10 years. 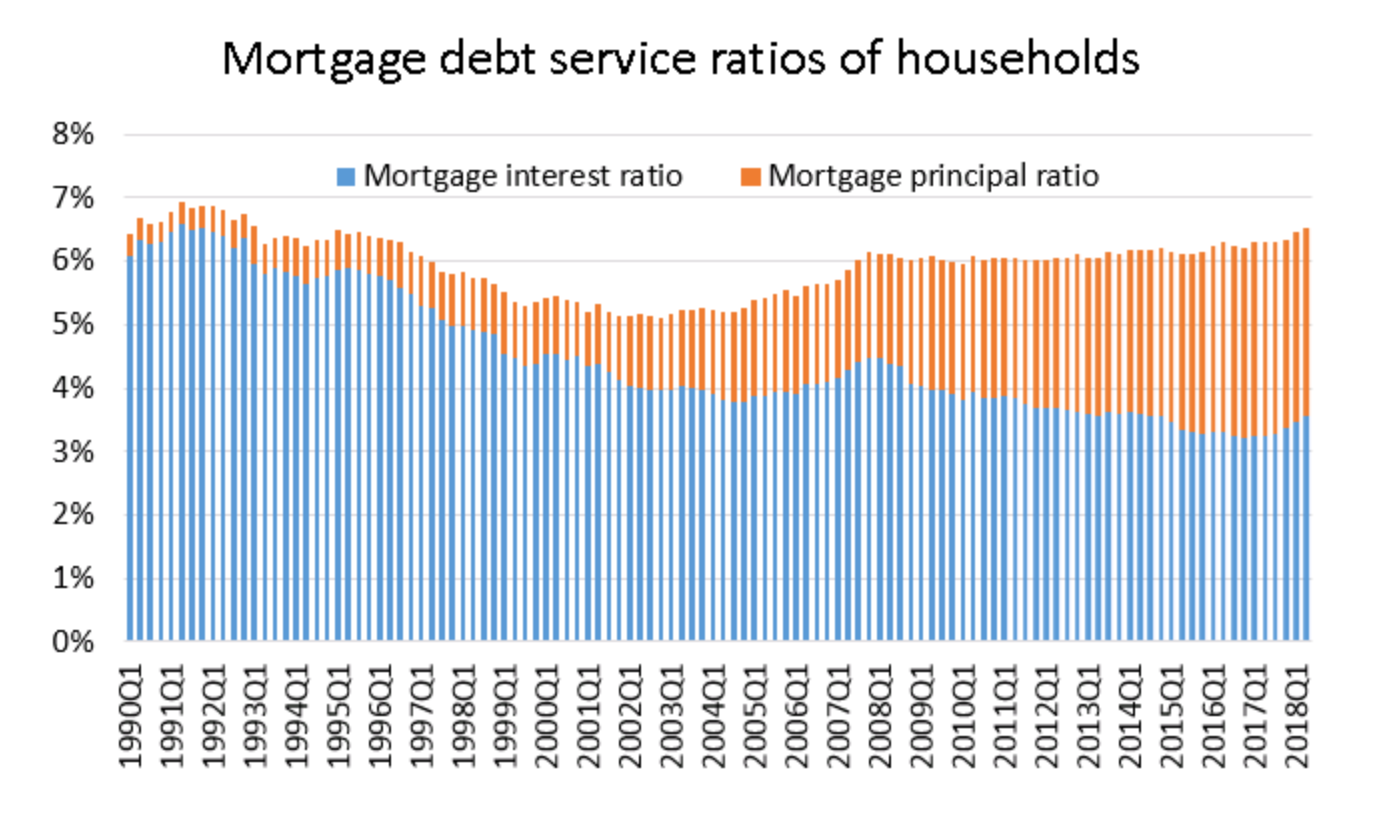 But the composition of debt is changing.

The flow of new mortgages (as tracked by StatsCan) has slowed so much that it’s now being overtaken by the flow of credit card debt—for the first time in over 15 years!

And sure, mortgage debt is 2.5 times larger than consumer debt (including HELOCs), according to research firm Environics Analytics. But at the end of 2017, 48.6 cents out of every household dollar going towards interest expense went to consumer debt interest.

Barring a catastrophic crash, you can sell your house and erase your mortgage and HELOC debt. You can’t sell your credit card.

And lest we forget, three in four mortgages have fixed rates. Rates on credit cards and credit lines are riskier as they expose leveraged borrowers to climbing rates. That’s not to mention that credit card rates have hovered around 22% since 1995, according to the Bank of Canada.

Incidentally, CMHC points out that “A rise in the mortgage rate would impact about half of all mortgage loans within the first year following an increase.” (The bank of Canada pegs the number at 47%, which includes the 1 in 4 mortgages that renew every year plus floating-rate mortgages.) But rising rates wouldn’t impact half of all mortgage payments in the next year, since variable-rate mortgages have fixed payments. 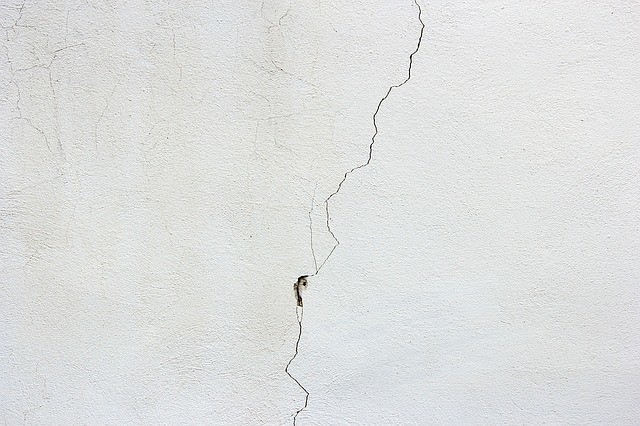 With all the incessant talk about mortgage debt, policy-makers may be taking their eyes off the non-mortgage debt ball.

Average credit scores are now dropping for the first time in several quarters. The decrease is modest so far and might be partly indicative of credit bureau reporting changes. But it also reflects higher credit utilization.

Most telling is the fact that credit card balances are suddenly growing more than double their pace from just one year ago.

In fact, “for the first time in seven years, the percentage limit used by credit card borrowers increased despite an increase to credit limits,” wrote National Bank Financial in a report today. “This suggests borrowers are increasingly using credit cards as a source of financing, in our view,” the bank concluded.

With growing credit loads, elevated interest rates and the end of the business cycle nearing, trimming overspending and interest expense are the keys to not living off Cheese Whiz in retirement.

Those refinance restrictions are now creating profound debt risk for a subset of the population who accumulate debt without being irresponsible (think debt from medical expenses, divorce, layoffs, death of a family member, failed business attempts and so on). By limiting restructuring options for people who would never miss a mortgage payment, no one wins—except maybe high-interest lenders (particularly credit card companies and private lenders). Canadians in need of help simply pay more interest, retire later, slow their consumption and add drag to the economy and employment.

And that’s not to say we should promote borrowers continually racking up debt and paying it off with home equity. We absolutely should not. But everyone deserves one chance to right their ship when it becomes awash with debt. Today’s federal refinance policies, positioned as the only viable solution by CMHC, OSFI and the Department of Finance, have drastically increased the cost of second chances.

Constraints on refinancing may discourage debt buildup among a small ratio of borrowers, but make no mistake, these very same policies will create new peril for banks, consumers and policymakers. As hundreds of thousands of homeowners resort to high-interest debt, their debt loads will become too heavy to carry. That could add rocket fuel for defaults and unemployment in future cyclical downturns. And if/when that happens, and unemployment spikes, those hairline cracks may become chasms.