We May Again See Mortgage Insurance for Properties Over $1 Million 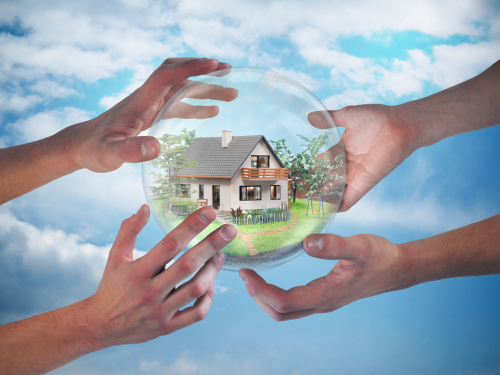 In 2012, Canadians lost the ability to buy $1 million+ homes with less than 20% down. The Finance Department put the kibosh on it, in its hotly debated quest to “reduce taxpayer risk.”

But now, there’s hope that well-qualified borrowers will once again be able to buy a 7-figure shack with just 10% down. Genworth Canada, the nation’s biggest private insurer, has petitioned the banking regulator (OSFI) to allow it to insure such properties without a government guarantee.

If successful, homebuyers in the $1 million+ market won’t have to save as long for a down payment and/or hit up the Bank of Mom and Dad for as much money.

Genworth hopes to offer this product in 2020, pending OSFI’s approval (which is not a certainty by any means).

Here’s what we know so far about this private jumbo mortgage insurance. This comes from very reliable sources whom we could not quote directly: 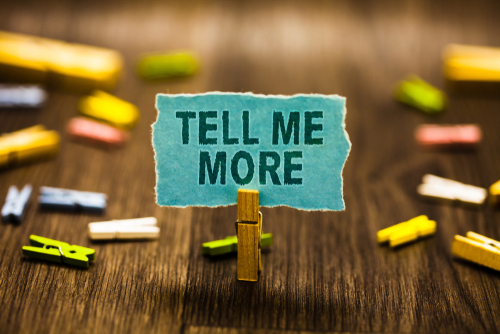 Genworth’s ideal customer would be a doctor, dentist or big-city lawyer fresh out of school with student debt and no savings. These folks have high future earning power but have often been relegated to condos and townhomes under $1 million, solely because they haven’t had time to save up a $200,000+ down payment.

We suspect the premium (fee) for this product would be somewhere between CMHC’s current 3.10% premium (for 90% LTV mortgages) and 4.00%. It wouldn’t be surprising to see it closer to 4.00% given: (A) people would pay it; and (B) no one else would offer this product anytime soon. CMHC couldn’t do it because it is defacto government-guaranteed, and Canada Guaranty wouldn’t compete with Genworth for a while, due partly to the steep capital requirements and due to Genworth’s head start on the OSFI application process.

Young, well-off homebuyers in big cities would undoubtedly jump on the chance to put down only 10%. But this represents a small cohort. It would likely amount to just 1% of the default-insurance market for the foreseeable future, maybe 2% at most.

As for banks, the response from them is rumoured to be very positive. Federally regulated lenders are required by law to default-insure mortgages over 80% loan-to-value, and this would open up a profitable new niche for them.

A) the reduction in credit risk, and

B) the capital relief it would afford them

Backgrounder: Default insurance reduces the amount of capital banks must set aside on mortgages. Such capital relief would be possible thanks to Genworth Canada’s strong credit rating (it would likely be rated by at least two credit agencies: DBRS and S&P). That said, the capital relief banks would enjoy could be materially less than their current capital relief with government-backed default insurance. 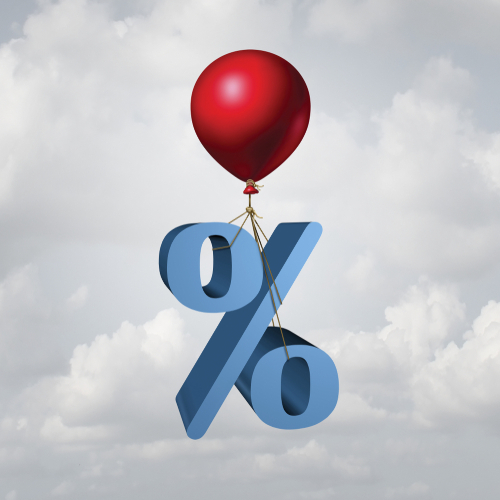 Capital treatment would also be a factor in the interest rates applying to such mortgages. The lowest rates in Canada are on high-ratio insured mortgages — largely because the lender’s risk is minimized by the government. But this product wouldn’t have a sovereign guaranty.

…lenders might well charge higher rates for privately-insured $1 million+ mortgages. (That is, lenders would potentially charge higher rates than the rates they charge on normal default-insured mortgages—which have the full faith and credit of the Canadian government behind them.)

Privately insured mortgages, if economical, would be a turning point in Canada’s mortgage market. No longer would all default insurance be backstopped by taxpayers. Risk would therefore be removed from the government’s balance sheet, supporters argue. This is exactly what many housing policy-makers have been fighting for, so they should presumably support OSFI in approving this initiative. 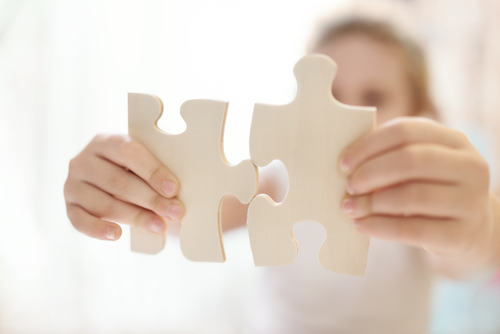 If such a product did get off the ground, it could also open up a whole new realm of private securitization. That means lenders could raise mortgage capital from investors without any government guarantee. Officials have been trying to spur this market for years with almost zero success. Only a handful of non-government-backed mortgage securities have been issued in recent years. The market’s simply not liquid enough for them, and a lack of insurance doesn’t help.

The other offshoot could potentially be private insurance on refinances, rental properties and longer amortizations. That would be well into the future, however, if approved at all. We hear from analysts that Genworth has no plans for such a product and if it someday did, it would have to prove to regulators that it benefits the financial system as a whole.

One criticism might be that this move inflates home prices, and it will. But the market for this product would be so small that the effect would be incremental. And it would not impact properties in the first-time buyer and affordable homes segments regardless.

All in all, this is welcome news from Genworth. If approved, it would be a plus for taxpayers worried about government-sponsored mortgage liabilities, a big future plus for the nascent residential mortgage-backed securities (RMBS) market and a brand new option for those needing to buy into an ever more expensive housing market before prices run away from them.