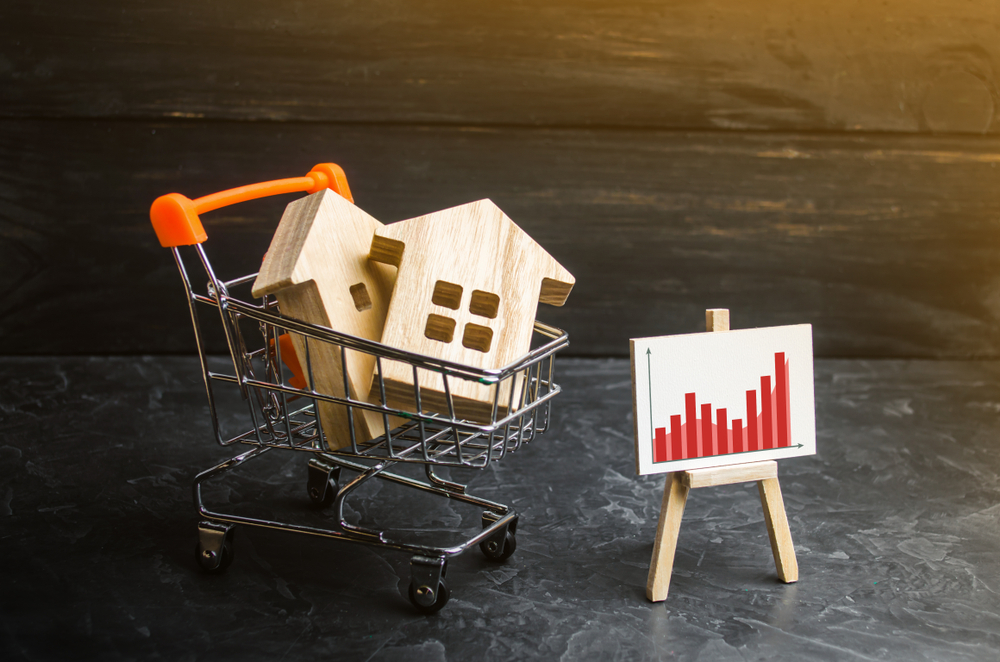 Where did all the first-time buyers go? New data from CMHC suggests there are noticeably fewer of them out there (stats below).

Maybe they’re hibernating until they can save up a bigger down payment, amid home prices that (in many regions) remain near record highs. Or, perhaps fewer of them are able to pass the mortgage stress test given today’s high minimum qualifying rate (5.19%) and elevated non-mortgage debt levels.

Either way, here are some additional mortgage metrics to make you think, plucked from CMHC’s always-interesting 2019 Mortgage Consumer Survey…

The above data is extracted from CMHC survey, released November 15, 2019. The poll was based on the results from 1,385 first-time and repeat homebuyers who had undertaken a mortgage transaction in the past 18 months