A “Historic Nightmare,” But Not for Interest Rates + Mortgage Nuggets 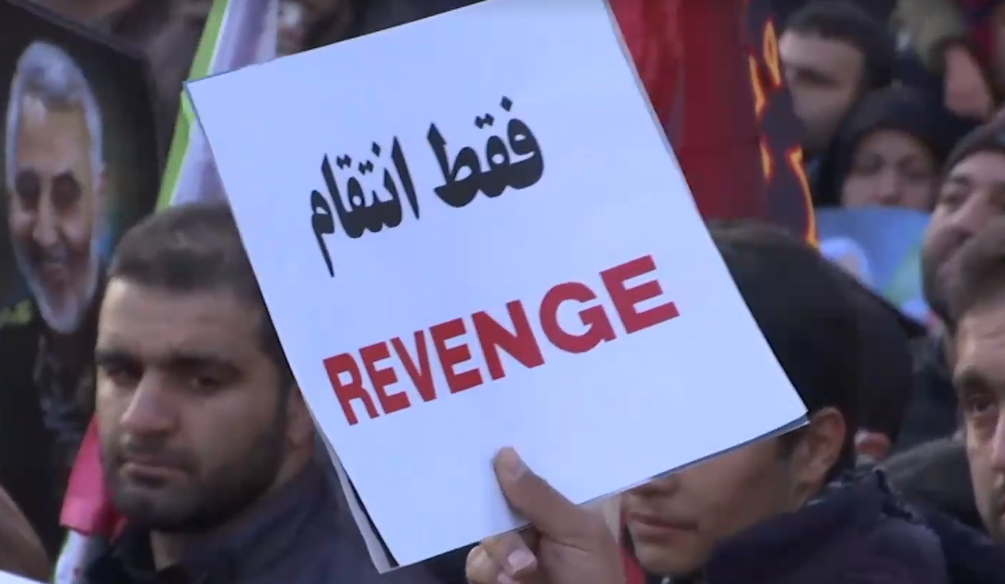 Iran is still miffed about the U.S. exterminating its #1 general. It’s reportedly contemplating 13 potential strategies for inflicting a “historic nightmare” on the American infidels.

Apart from ensuring its own devastation, such a move would likely drive down Canadian bond yields.

Five-year yields often drop during wartime as investors rush for safety in government-guaranteed securities. In the 1990 Gulf War, for example, there was a short-lived surge in rates as investors feared that rising oil prices would stoke inflation. But Canada’s 5-year yield ultimately fell 118 basis points (1.18 percentage points) from the start of the war to the end.

Albeit, back then rates were highly volatile and had a much higher starting point: 10.63%. Today, if the war got nasty and assuming no U.S. occupation, yields would likely drop less. But borrowers would still save hundreds or thousands in interest. Not that anyone reading this is rooting for war to save money on their mortgage.

RBC CEO David McKay explained, “…We look at [things like] are we discounting more heavily? … I have external benchmarks with third-party suppliers, particularly in the mortgage industry, where you can see whether you’re using price [to grow the business]. And I can tell you, we’re not.” 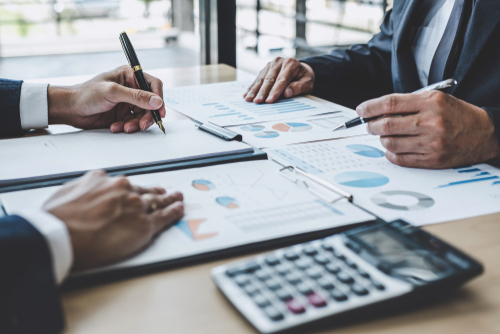 CIBC’s CEO had this to say when asked if his bank was pricing aggressively to gain market share: “No, we’ve put in some policies that allow our team to match…the big six and we try not to deal with the irrational behaviour that we see from some financial institutions.”

Few consumers read this kind of stuff. That is, transcripts from financial conferences. But maybe they should.

How likely are banks to have the best mortgage deal if they openly admit to not aggressively competing for your business? In RBC’s case, its CEO attributed its recent supersized mortgage gains more to its investments “in the capacity of our [mortgage] sales force.”

Meanwhile, peers like Scotiabank are going all out with online mortgage technology that significantly lowers borrowing costs for consumers. Some banks seem to “get it” more than others.

RBC CEO David McKay had this to say about Canada’s mortgage stress test today: “The stress test certainly delayed purchases, caused consumers in Canada to look at less expensive homes, and to adjust their desire for the cost of the home they’re purchasing, or delay.” 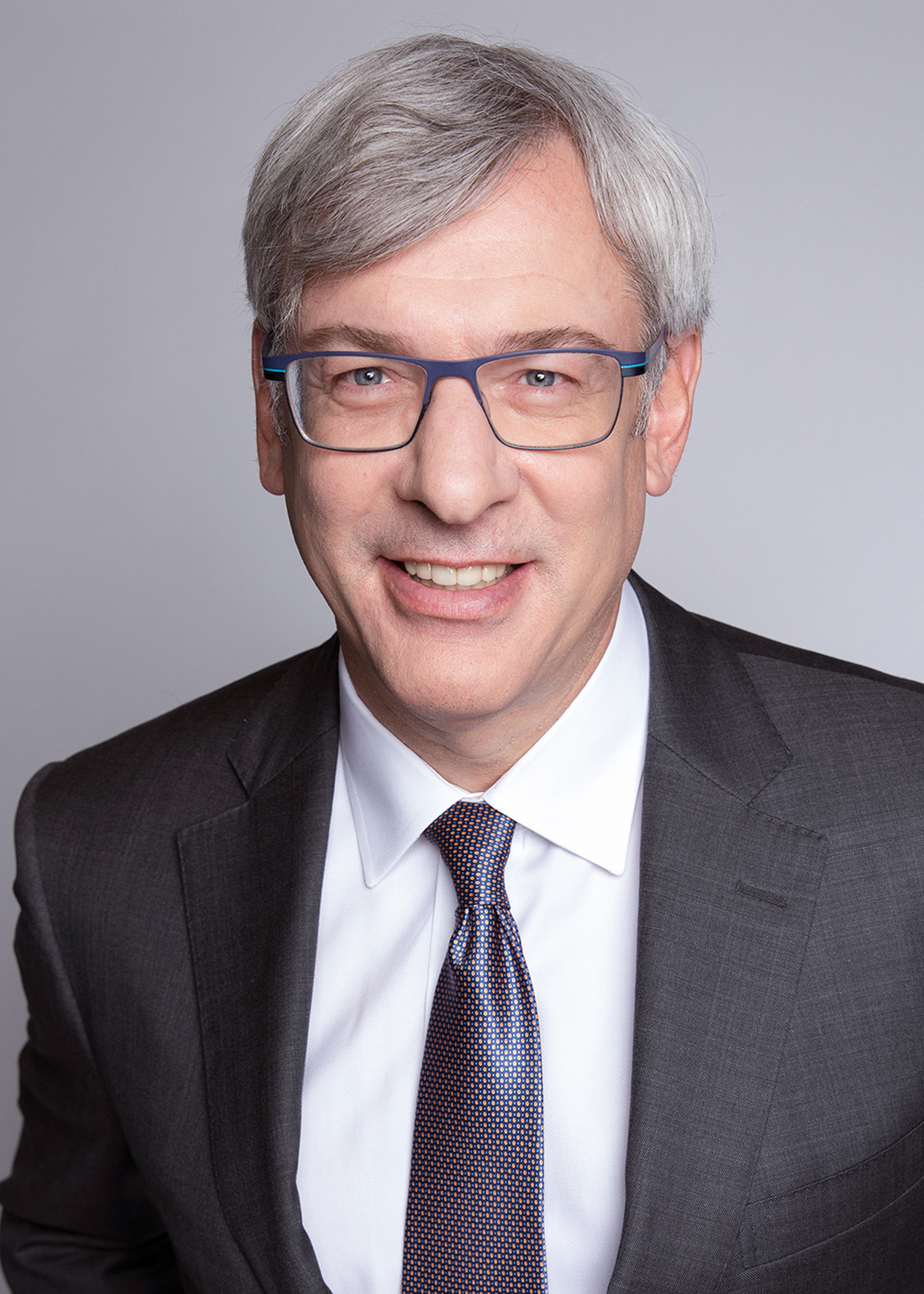 He added, “I think we have to be a little bit careful how we adjust it. But if done in the right way, and with the right objectives, (it) can be achieved.”

This comes after the Prime Minister asked the Minister of Finance to evaluate stress test improvements. A Department of Finance (DoF) spokesperson said he would “not speculate on what may or may not be considered.”

“What I can tell you,” the DoF spokesperson said, “is that this ongoing review will ensure that the stress test has the intended consequences and that, in the cases where it does not, adjustments are considered.”

The Finance Department added: “The Minister closely monitors the effects of mortgage finance policies—including the stress test for insured mortgages—and will consider adjustments if economic conditions warrant to support housing access while safeguarding financial stability. As with other financial sector regulatory matters, this monitoring must include regular consultation with financial sector agencies such as the Bank of Canada and the Office of the Superintendent of Financial Institutions. … [The] end goal is always to ensure that Canadians’ investments remain protected.” 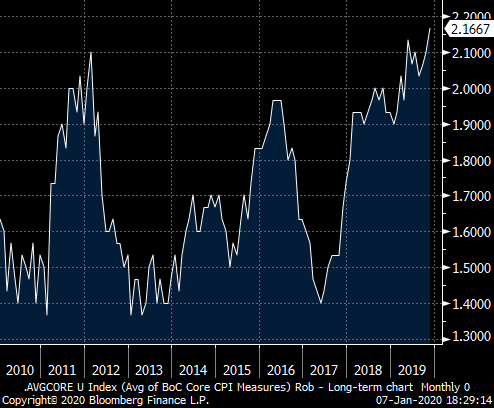 Suspense is building for this month’s economic data. Traders are waiting to see if unemployment will climb further, raising the chances that Canada is approaching a rate cut cycle. We get the all-important job numbers on Friday.

Investors also have an eagle eye on inflation. “Core inflation has been highly correlated with the price of oil,” says Capital Economics, and oil prices are spiking. While some argue it’s temporary, average core CPI is running its hottest in over a decade. We get the next reading on January 22.