An Avalanche of New Mortgage Data

Here are seven things you may not know about Canada’s mortgage market. 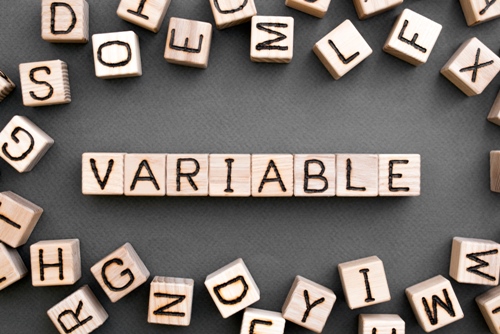 Almost 3 in 10 borrowers (29%) went variable in the first quarter. That’s 12 percentage points higher than two years prior. And that’s despite the historically narrow gap between fixed and variable rates.

But by March, fixed and variable rates were almost the same.

Historically, fewer people are willing to accept the risk of a floating rate when the fixed-variable spread gets narrow. The fact so many people still chose variables shows, in part, how fewer people now fear rate increases. It also reflected overinflated 5-year fixed rates (most lenders dragged their feet on lowering fixed rates in Q1, despite falling funding costs).

Things have changed radically since Q1. The gap between 5-year fixed and variable rates last month was the most negative it’s been in decades. It’ll therefore be interesting to see how low variable-rate uptake was in Q2. 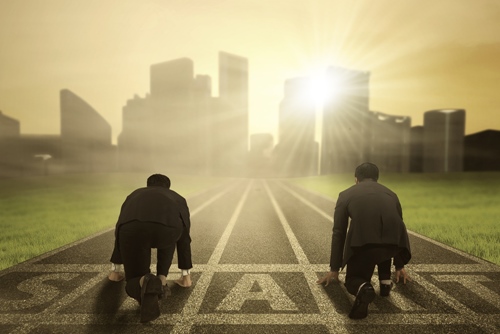 The mortgage market is made up of: 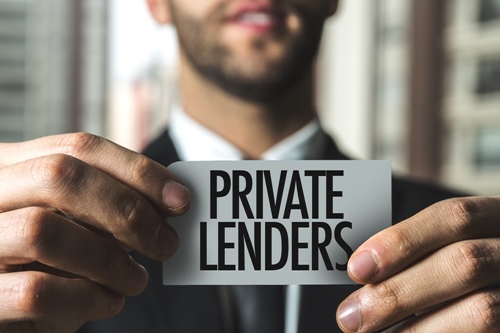 New stress-test requirements are driving thousands of borrowers into the arms of incorporated lenders that pool investor money, such as MICs.

Here’s a sampling of MIC facts from the report:

“Deposits remain the primary source of mortgage funding for financial institutions such as chartered banks and credit unions since it is the least expensive source on average,” CMHC says.

Big banks funded over 64% of their residential mortgages with deposits in Q4. Credit unions were even more dependent on deposits, relying on them for almost 4 out of 5 (79%) of their mortgages. 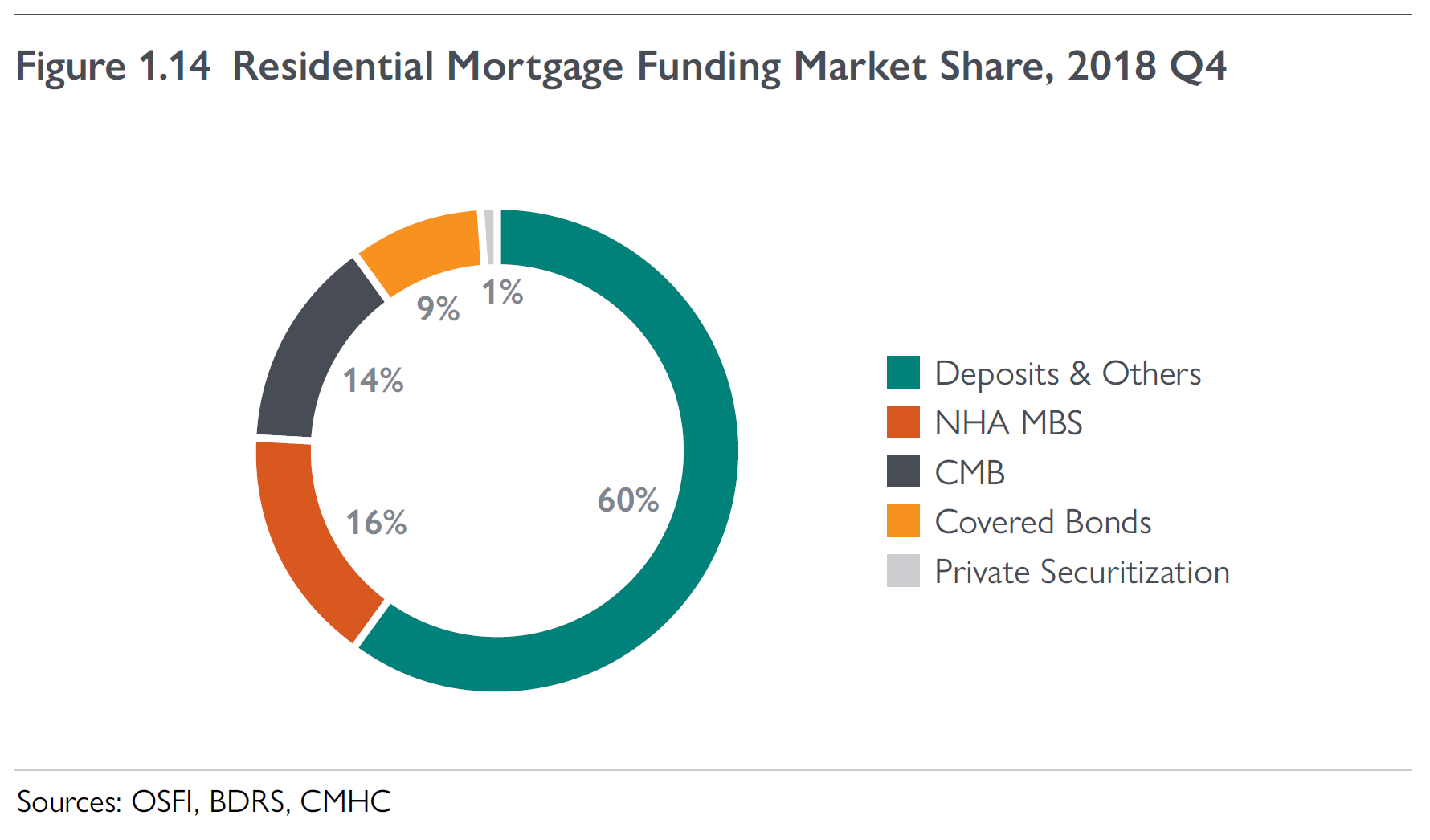 It’ll be fun to watch how deposit funding plays out over the next decade. Depositors are increasingly wise to banks paying peanuts on their chequing and savings accounts. The mortgage-deposit spread should keep compressing until banks can no longer cut costs. 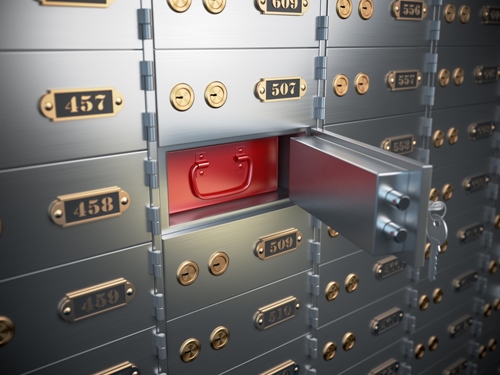 In Q4, MFCs used NHA mortgage-backed securities for 54% of their funding and Canada Mortgage Bonds for 30% (excluding whole loan sales). Maintaining access to fairly priced default insurance and securitization is essential for MFCs, but policy-makers instead bowed to pressure to reduce Ottawa’s participation in the mortgage market. The result: nominal reductions in the tail risk of an insurer bailout in exchange for guaranteed rate increases for consumers.

Despite government attempts to force lenders into more private funding, by way of new regulations and insurance premium hikes, its strategy has been an unmitigated failure so far. Private securitization represented a scant 1% of residential mortgage funding as of December 31, 2018. And it was dropping fast.

“The lack of RMBS activities is primarily due to its less competitive cost of funds versus other funding options, which is in turn caused by the limited investor demand for this emerging funding channel and the lack of mortgage performance data to allow investors to adequately assess the securities’ risk profile.”

Canadian mortgages, as a whole, are ultra low-risk from the lender’s standpoint. That’s partly because people have so much equity in their homes, as this chart demonstrates. 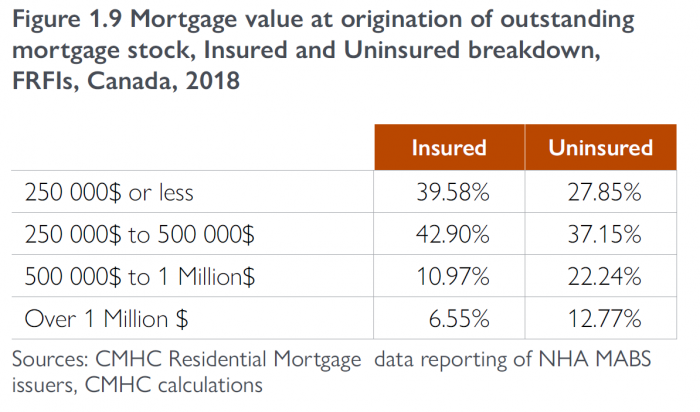 Since the 2016 insurance rule changes, high-dollar (jumbo) mortgages have largely shifted to the uninsured market, creating somewhat more risk for lenders in an economic shock. 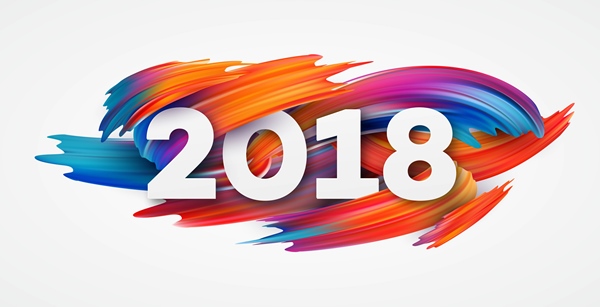 One area where lenders weren’t hurting was customer retention. Renewals with the same lender surged 16% in 2018. In other words, lenders are clinging to borrowers like grim death. “…Factors that may have contributed to large increases in loan renewals with the same institution are the tighter approval criteria [and declining approval rates] and limited growth potential of new business,” CMHC said.

In other words, the stress test has trapped a percentage of borrowers with their lender and prevented them from shopping around for better rates.

“Mortgage switches between institutions, which include refinances and renewals with a different lender…increased by 28% in 2018 compared to the same period in 2017,” the housing agency noted. While representing only 6% of all mortgages, bank challengers like mortgage finance companies saw big gains in these customers. That’s especially true for those MFCs (e.g., MCAP and CMLS) that pay the borrower’s switching costs if the mortgage is a collateral charge, something that’s not the norm.

Fewer and fewer mortgages (just 1 in 3) were default insured last year. That’s the continuation of a multi-year downtrend.
“The share of outstanding insured mortgages has decreased by about 16% percentage points from 57% in the first quarter of 2015 to 41% in the same period in 2019,” CMHC said. 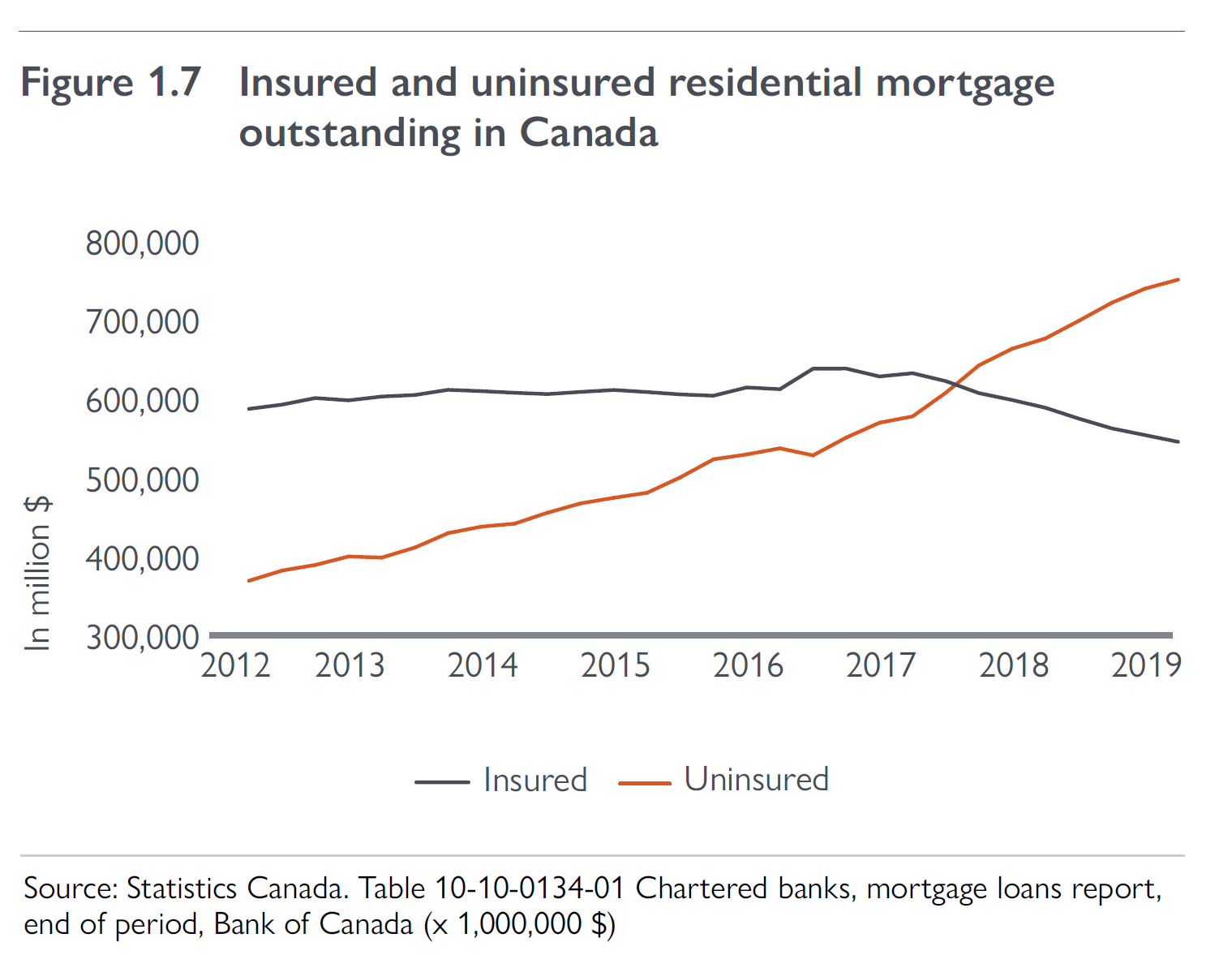 Some contributors to that trend: 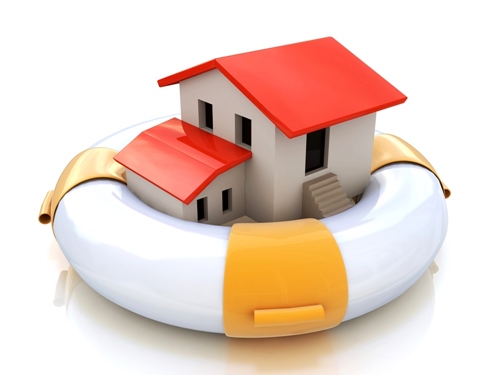 Bulk-insured mortgages (where lenders pay the insurance premium) fell 14% in 2018. Apart from the above, the big factor here was new regulatory capital requirements for mortgage insurers. Those drove up premiums in 2017 making bulk insurance less practical for lenders. That hiked lenders’ funding costs—which, as usual, got passed through to consumers—particularly for consumers with loan-to-values between 70.01% and 80%.