At Last, A Big Bank Cuts its 5-year Posted Rate 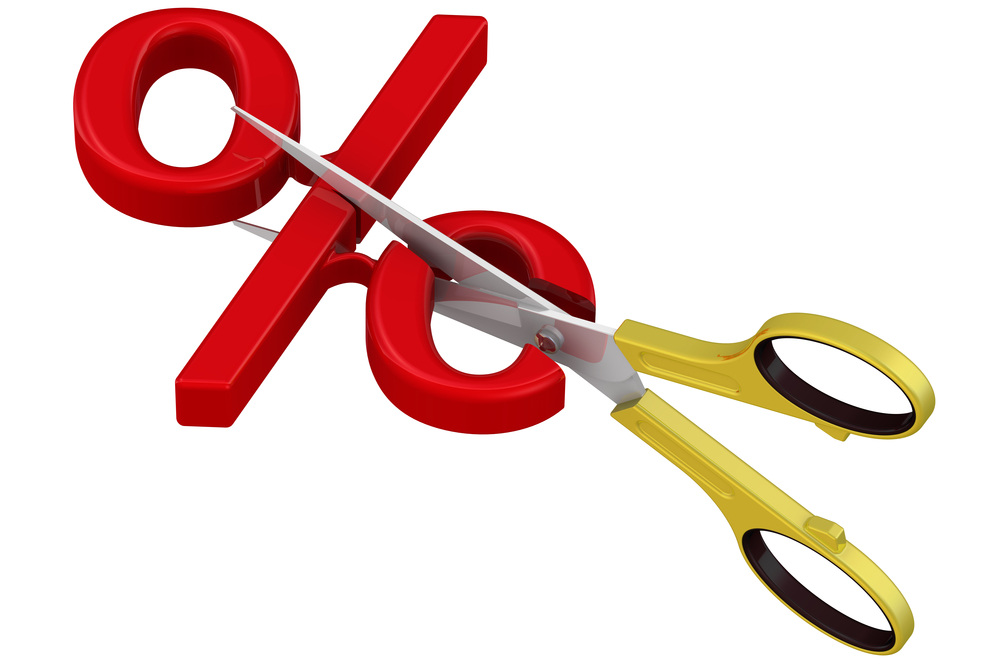 TD has become the first Big 6 bank to lower its posted 5-year fixed rate since July 2019.

The move comes amid plunging bond yields and just 11 days after the banking regulator (OSFI) essentially blamed banks for keeping posted rates too high. By doing so, banks have inflated the federal mortgage qualifying rate, making it unnecessarily difficult for borrowers to pass the “stress test” and get a mortgage.

In a speech on January 24, OSFI threatened to decouple the stress test rate from the Big 6 banks’ posted rates, saying that posted rates are “not playing the role that we intended.” 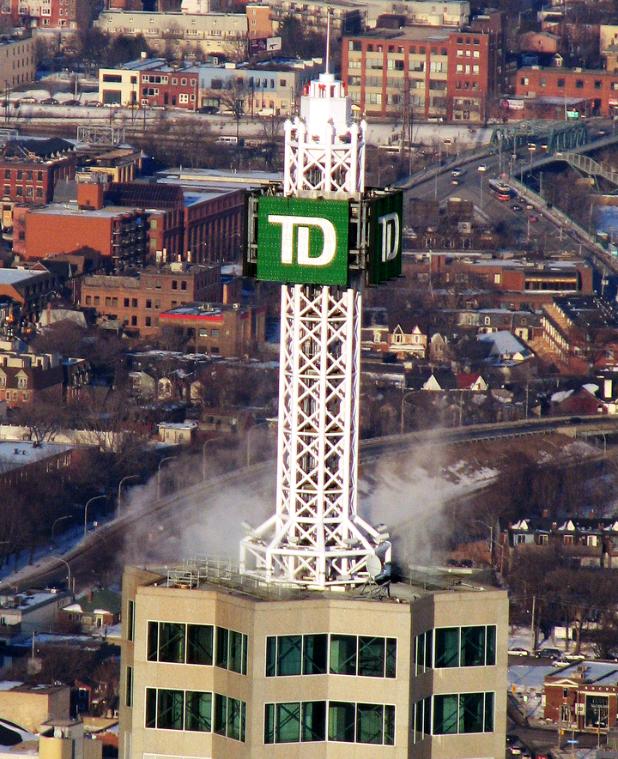 Based on the level of bond yields and historical spreads, posted 5-year rates should be even lower—at least 20 bps lower, but this is a start.

The bank also cut a number of its discounted fixed rates. For well-qualified borrowers, we’re hearing its unpublished discretionary 5-year fixed rate is now closer to 2.89% or less.

5-year posted rates are relics for the most part, given few people pay them. But they have a meaningful impact on the housing market.

For the current stress test rate to fall, a few more banks have to change their posted rates as well. Here are the latest big bank posted rates.

That, in turn, would:

These effects may seem small at the margin, but they’re magnified when you’re talking about thousands of buyers across Canada.

On top of all that, a lower qualifying rate would give another boost to housing market psychology. That could potentially boost demand and push home prices incrementally higher.

There are already multiple housing regions in sellers’ markets and it’s not even the spring market yet. The latest data from CREA shows that the national average home price surged 9.6% year-over-year in December. A lower stress test rate would make a busy spring housing market even busier.