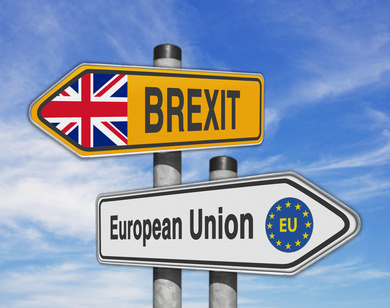 Traders around the world had their bets in the wrong place. They thought that the UK would stay in the European Union. But in a cliffhanger vote, Brits decided otherwise.

Now the world is realizing just what a big deal this is (see BMO’s note). For the UK, the world’s 9th biggest economy, ramifications include a historic collapse in the pound, worrisome GDP losses and a downgrade of Britain’s credit rating, to name a few.

All of this is rattling Canadian financial markets fearful of any economic contagion. This could impact mortgage pricing in two ways.

Check out the U.S. 5-year, down a supersized 0.20 percentage points as this goes to print. Canada’s 5-year yield has toppled 0.16 points. That’s the biggest one-day drop since the Bank of Canada cut rates in January 2015. 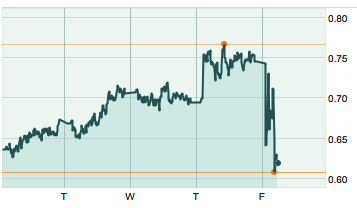 Immediate and widespread fixed-rate cuts are unlikely, however. Lenders will sit tight for the volatility to die down. Markets can always snap back.

If the 5-year yield drifts below 0.50% in the next week or two, we’ll likely see fixed rates start to fall. If they drop materially, that’ll give Ottawa all the more impetus to clamp down on mortgage lending.

Variable mortgages are a different animal because they’re funded differently. In the near term, lenders’ funding costs could actually rise if perceived risk and liquidity shortages force them to pay more for short-term mortgage capital. Traders have already reported “a generalized decline in market liquidity” in recent months, says the BoC. Events like this don’t help and could potentially shrink discounts on new floating-rate mortgages.

Banks are also worried about variable-rate margins in general, especially since lower rates over the medium term could hurt their profits. That too could lead to skimpier variable discounts.

For as far as the eye can see (this year, at least), there is almost zero chance of prime rate hikes. If Brexit fallout hurts Canadian growth further—especially if oil prices dip below $40—we could see markets price in another 0.25% rate cut by the Bank of Canada. But that’s probably a ways off, and at most, a BoC cut would lower prime rate by just 0.10% to 0.15%.