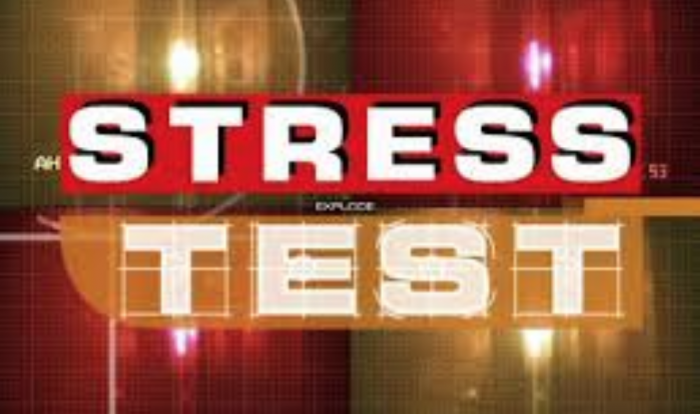 Canada’s new “B-20” mortgage stress test will be a tectonic shift for the roughly 1 in 6 borrowers it affects, starting January 1.

It’s going to force higher-indebted creditworthy borrowers to either:

This last option is where it gets interesting.

“Strictly speaking, almost every credit union operates outside the ambit of [OSFI’s] B-20 and, technically speaking, the new stress test does not directly apply to them,” says Rob Martin, Deputy Director, Policy at the Canadian Credit Union Association (CCUA). So while some CUs will adopt OSFI’s stress test voluntarily, many won’t.

Think about that for a moment.

Come January 1, OSFI’s new stress test could easily boost your debt ratios 6-7 percentage points, enough so that you no longer qualify for the same mortgage you could get today.

Other things equal, if you had to wait until your income rose enough to bring your debt ratio below the maximum, and you wanted the best mortgage rates, you’d be waiting up to seven years!

That is, unless you chose a credit union.

Many credit unions will still approve you if you can afford your actual payments (based on your actual contract interest rate). By contrast, banks will soon measure you against payments with hypothetical rates that are 200+ basis points above your contract rate.

Most homebuyers are not patient. They’re going to buy when they want to buy, despite OSFI’s new rules, and more will now use CUs to do it.

That’s got our whole lending industry pondering the same question: How much business are credit unions going to steal from banks, once B-20 takes hold? 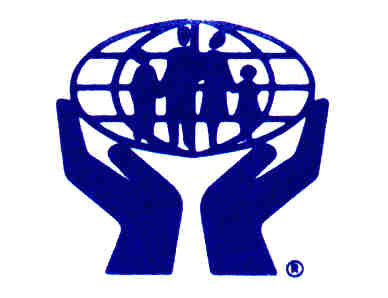 It appears that most provincial regulators are currently content to not impose stricter mortgage stress testing on credit unions. That creates clear opportunity for CUs to scoop bank market share.

But don’t expect credit unions to sound excited. A top credit union insider who didn’t want to be named told us, “I think the worry is that if they are too exuberant about the idea of qualifying under the contract rate, the provincial regulators will make sure they follow suit with provincial rules in a hurry.”

But CU leaders are more than willing to court good borrowers who don’t qualify with the banks come January.

“We’ve discussed this in our lending committee,” says Dave Schurman, Divisional CEO, Corporate Investments at First Ontario Credit Union. “We don’t want all [of the borrowers who can no longer qualify at the banks].”

But he does want “some” of them.

Garth Warner, President & Chief Executive Officer of Servus Credit Union, essentially told us the same thing. “We want the opportunity to talk to some of these borrowers.”

And neither First Ontario, nor Servus—nor the majority of other credit unions we informally surveyed—have plans to implement OSFI-style stress tests in 2018. Most plan to keep underwriting using the same prudent guidelines they’ve used for years. In other words, they’ll continue qualifying 5-year fixed rate borrowers at or near the contract rate for the foreseeable future. 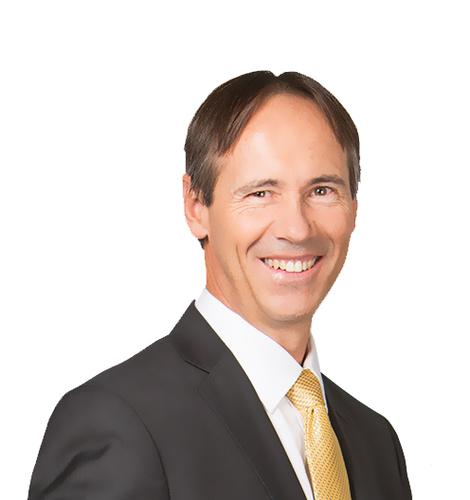 “We don’t need a new stress test to do the right thing for the credit union and our members,” says Schurman. “We think we’ve been doing that already.”

“[Debt] ratios only tell half of the story,” he adds. “I could look at someone with a [low 30%] debt service ratio and they’re behind on everything because they have a different lifestyle. We’ve always looked at our members more from an actual budgeting standpoint. We will continue to provide advice on whether they can afford [the mortgage they want].”

Warner echoes that sentiment. Just because CUs don’t stress test at a 200+ bps higher rate, “it doesn’t mean that we don’t look at the overall affordability.” Borrowers may “have other assets that are liquid” or have excellent employment and income prospects that make them great lending risks, despite not being able to qualify under the banking regulator’s new stress test.

“[OSFI’s] rule changes are a blunt instrument….and they won’t always be effective,” Warner says. “At some point interest rates will normalize and…I’d suggest they probably won’t be needed then.” 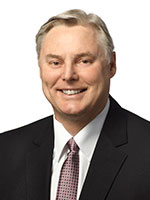 “Credit unions have some of the lowest delinquency rates in the industry because they can draw on the kind of ‘soft information’ that comes from being firmly anchored in their local markets,” Martin says. “The research shows that this non-quantifiable information can be just as important, if not more so, to good underwriting as quantifiable metrics like the kind OSFI introduced…”

Regardless, “complacency” is a word that’s not in most credit union executives’ vocabularies. “We’re at historical lows in rates,” Warner says. “One thing we don’t want to be doing is putting people in a situation where they could lose their house” if rates soar.

For that reason among others, CUs will continue to lend cautiously. In turn, “It is unlikely that the tightening associated with B-20 will result in a large flow of new business to credit unions,” Martin speculates.

If CUs are inundated with borrowers who can’t qualify at banks, that new demand will lead certain CUs to impose interest rate premiums on more leveraged borrowers.

But there will be exceptions. “We’ve not had any [internal] discussion on upcharging” customers who need to qualify at the contract rate to be approved for their mortgage, Warner says. That’s good news, for now.

In most cases, however, expect to pay a slightly higher rate if you can’t get approved under the bank’s new stress test. It’s just another case of government mortgage rules creating higher “risk-based pricing.”