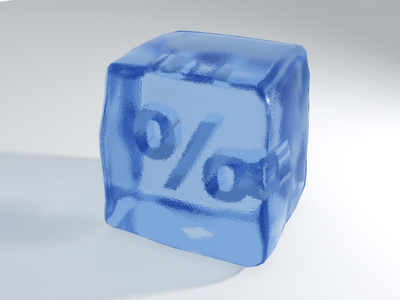 Yesterday’s Bank of Canada Decision: Roses in a Weed-patch

You’ve got to hand it to Bank of Canada head Stephen Poloz. He’s remained as optimistic as a dog before dinner.

The problem is, the BoC’s undying economic optimism doesn’t jibe with its repeated cuts to Canada’s growth outlook.

The BoC wants to stay positive because negativity doesn’t help recoveries. It wants us to believe our economic winter won’t last forever, but for all anyone knows, we’re in an economic ice age.

Look around and you’ll feel the chill. Canada’s employment, trade, oil and inflation pictures do not support higher interest rates, and there are structural reasons for it.

Take jobs alone. Year-to-date, Canada has created less than 7,000 full-time jobs a month. That’s a problem. Each month, our population is rising five times faster than full-time employment (35,000 vs. 7,000).

Canada’s manufacturing exodus, shift to a service economy, outsourcing, online retail, contract/part-time employment, lack of high-skilled tech workers, robotics and so on are all major structural changes leading to underemployment and a shrinking workforce. Nowadays, you can even order a Big Mac without a human.

There’s no short-term fix for this kind of stuff. This economy is ill, and it could remain so well beyond this year. If true, this is undeniably bearish for rates—and Poloz’s hopeful growth forecasts are merely lipstick on a pig. 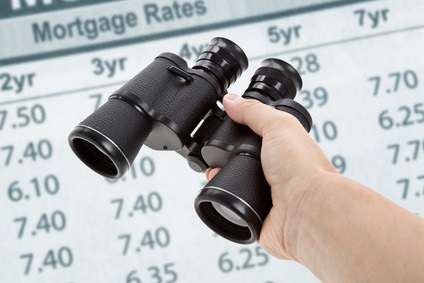 Macquarie says housing accounts for a record share of our economic output. (That story from the Financial Post.)

This, consumer over-leverage and frail business investment (among other things) mean the string pullers in Ottawa can’t afford to jack up rates this year, or likely next year. Macquarie is now crystal-balling no Bank of Canada rate hikes until mid-2019.

The precise timeframe is inconsequential since forecasts are largely guesswork. More important is that economists are now starting to believe it could take three additional years for rates to rebound.

The lowest floating rates on the Spy (and in Canada) have finally broken below the prime – 0.80% floor. It’s been no less than eight months since that happened last.

Of course, the cheapest rates are for insured mortgages only. What else is new? They also come with various other restrictions.

The lowest variable mortgages for people with 20%+ equity come with a 0.08- to 0.10-percentage point rate premium. That kind of sucks, since roughly 4 out of 5 outstanding mortgages are conventional. But then, anything under 2.00% is a gift from the rate fairy anyway.

The question for well-qualified risk-tolerant borrowers now becomes: Do you go with a 1.89%-1.99% variable? Or do you opt for a similarly priced 2-year fixed instead?

On Why to Get a Variable Rate: 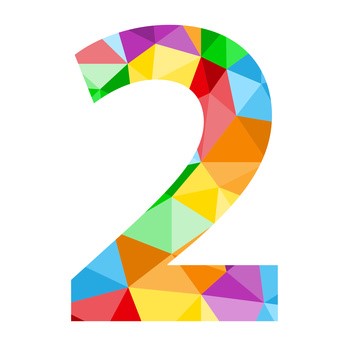 On Why to Choose a 2-year Fixed:

Sidebar: Other Nuggets of Note