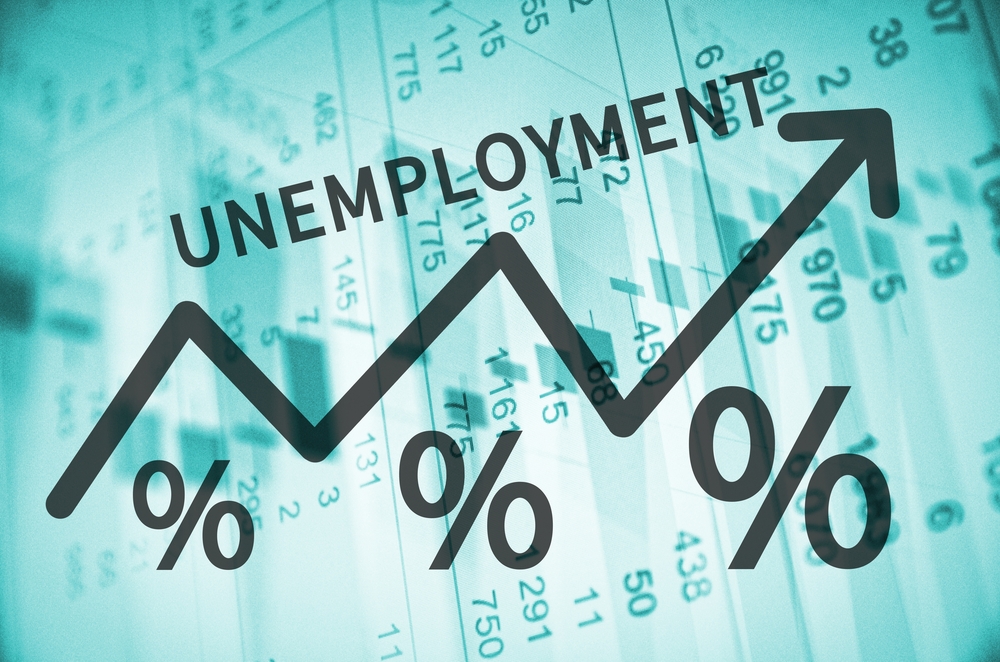 Canada just witnessed its worst spike in unemployment since the Great Recession of 2009. An estimated 71,200 jobs were lost in November.

And we all know what happens when unemployment bottoms and starts climbing.

Is This Really the Bottom in Unemployment?

No one knows what tomorrow will bring (until tomorrow). But here’s what we know:

Let’s go to the charts… 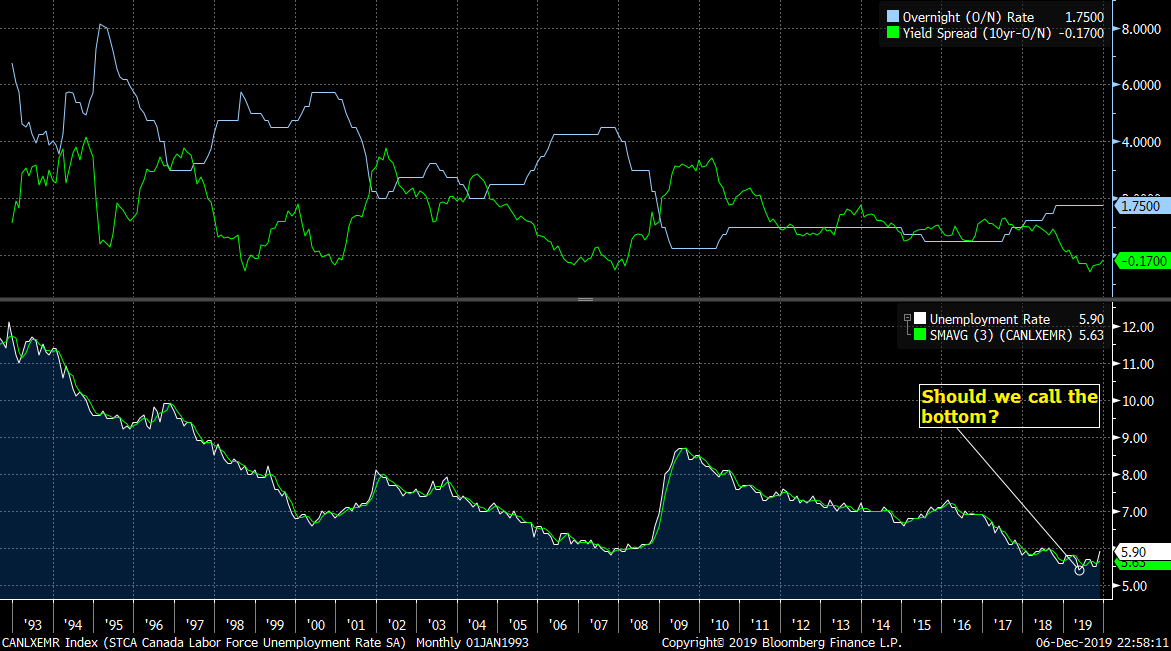 The graph above plots:

The Question This Raises

Friday’s ominous 0.40-percentage-point surge in unemployment could be a harbinger of one of the following outcomes:

A)  The next major down-cycle in interest rates, or

B)  An extended sideways trend.

(This assumes Friday’s unemployment figure is not significantly revised by StatsCan, which is unlikely but possible.)

If you’re a well-qualified borrower who can pick from any mortgage term, this begs an important question:  Should you heed these market clues and go short-term or variable, or should you stick with a 5-year fixed?

In my chat with BNN’s Greg Bonnell this week, a question came up about where rates are headed. I’ll elaborate here on what I told him:

Knowing #1 doesn’t help you as a mortgage shopper other than to remind you to get a rate hold fast if: (A) a positive trade deal is announced; and (B) you’ll need a fixed-rate mortgage in the following 3-5 months.

Observation #2 is more relevant to your borrowing costs over the next five years. It suggests the odds of success are best in a term that:

A) lets you adjust your mortgage rate lower if rates drop, and

B) reduces your risk of paying a penalty, and

What Meets That Criteria Today?

The optimal term depends on a lot of things, not the least of which are the mortgage’s loan-to-value (LTV), the borrower’s finances and his/her “five-year plan” as we like to call it. 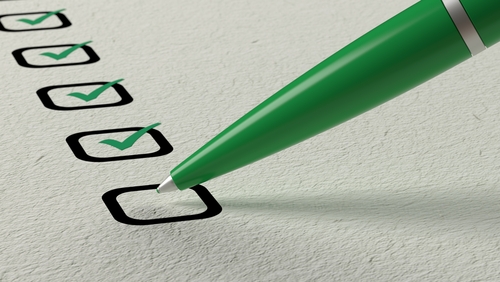 For these purposes, we’ll assume the borrower has good credit, sufficient provable income and can get approved at most banks.

As we speak, the term that best meets the above criteria and offers an optimal mix of…

Two-year fixed rates are starting at 2.49% to 2.58%. That makes them cheaper than most 5-year fixed rates. If the Bank of Canada takes rates down in 2020—as the market expects—a two-fer could put a big smile on your face.

A shorter or variable term won’t be everyone’s cup of tea. Some folks may be better suited to a 5-year fixed, particularly those who:

Odds are, long-term disinflationary trends will trump random inflation shocks. But some people can’t (shouldn’t) take that gamble. What they’d lose in a 5-year fixed if rates dropped would be far less impactful than what they’d lose in a short term or variable rate if rates soared.