HELOCs: The Next Lending Crackdown? 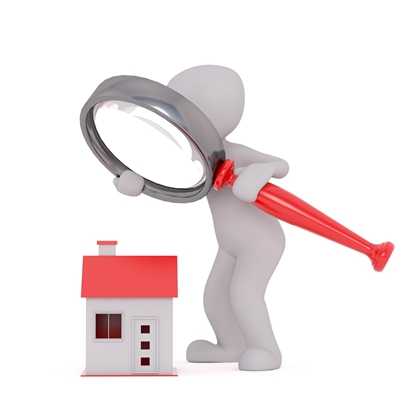 HELOC balances appear to be surging at their fastest pace in five years—even faster than mortgages, reports Bloomberg.

That’s got ever-vigilant regulators raising an eyebrow. And it’s got certain lenders we talk to expecting HELOCs to be the next area of mortgage rule tightening.

Currently, 2 in 5 secured residential loans in this country (roughly 3 million) are HELOCs. Their average outstanding balance is about $70,000 each.

Regulators are worried about the risks they pose, both to the borrowers themselves and to the economy at large.

Here are some of their concerns:

Despite the above, there’s actually less cause for concern than one might think, at least from a systemic risk standpoint. 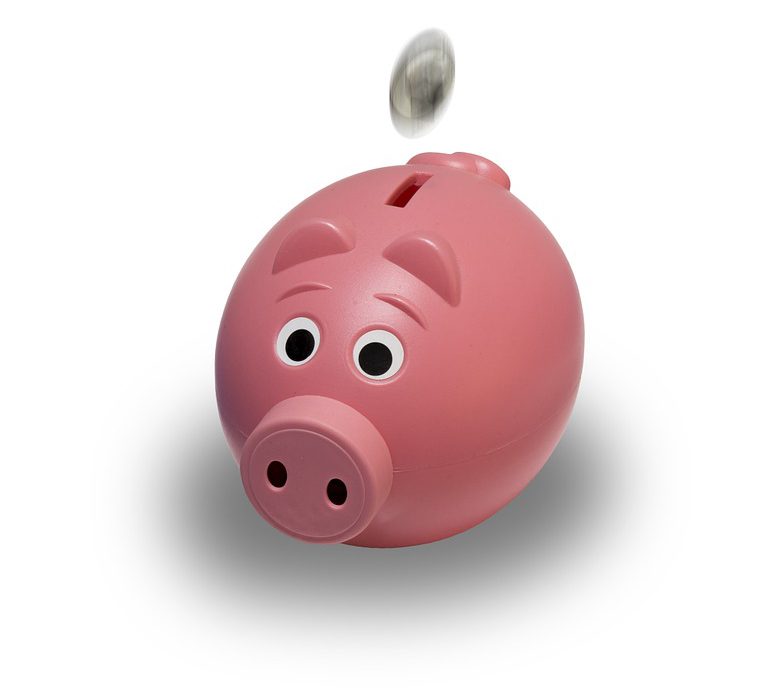 Critics charge that HELOCs are turning homes into “piggy banks.” This is easily one of the most overused clichés by mortgage commentators.

Tapping home equity is portrayed as if it’s necessarily a bad thing. Nevermind that borrowers “own” their equity, having worked to build it up.

Presumably these same critics would also tell prudent refinancers how they should spend their disposable income. It’s big brother-ism at its finest.

The truth is, HELOCs can be abused, no question.

But far more often they serve useful purposes, such as providing penalty-free, short-term home financing (since HELOCs are “open”), acting as low-cost sources of investment funds, as alternatives to low-earning emergency funds, as working capital for self-employed borrowers and as alternatives to expensive reverse mortgages. Restricting qualified borrowers from getting them means more consumers lose these important flexibilities.

This portends bad tidings for some hoping to use a HELOC in the future. Policy-makers could do anything from requiring stricter HELOC disclosures to tightening lending guidelines, to forcing periodic principal payments, to cutting the maximum revolving loan-to-value to 50%.

Whatever the government does, they could potentially take action this year or next. So if you want a flexible HELOC in that timeframe, you might want to arrange one sooner rather than later.