Meridian Throws a 1.69% Curveball at the Banks 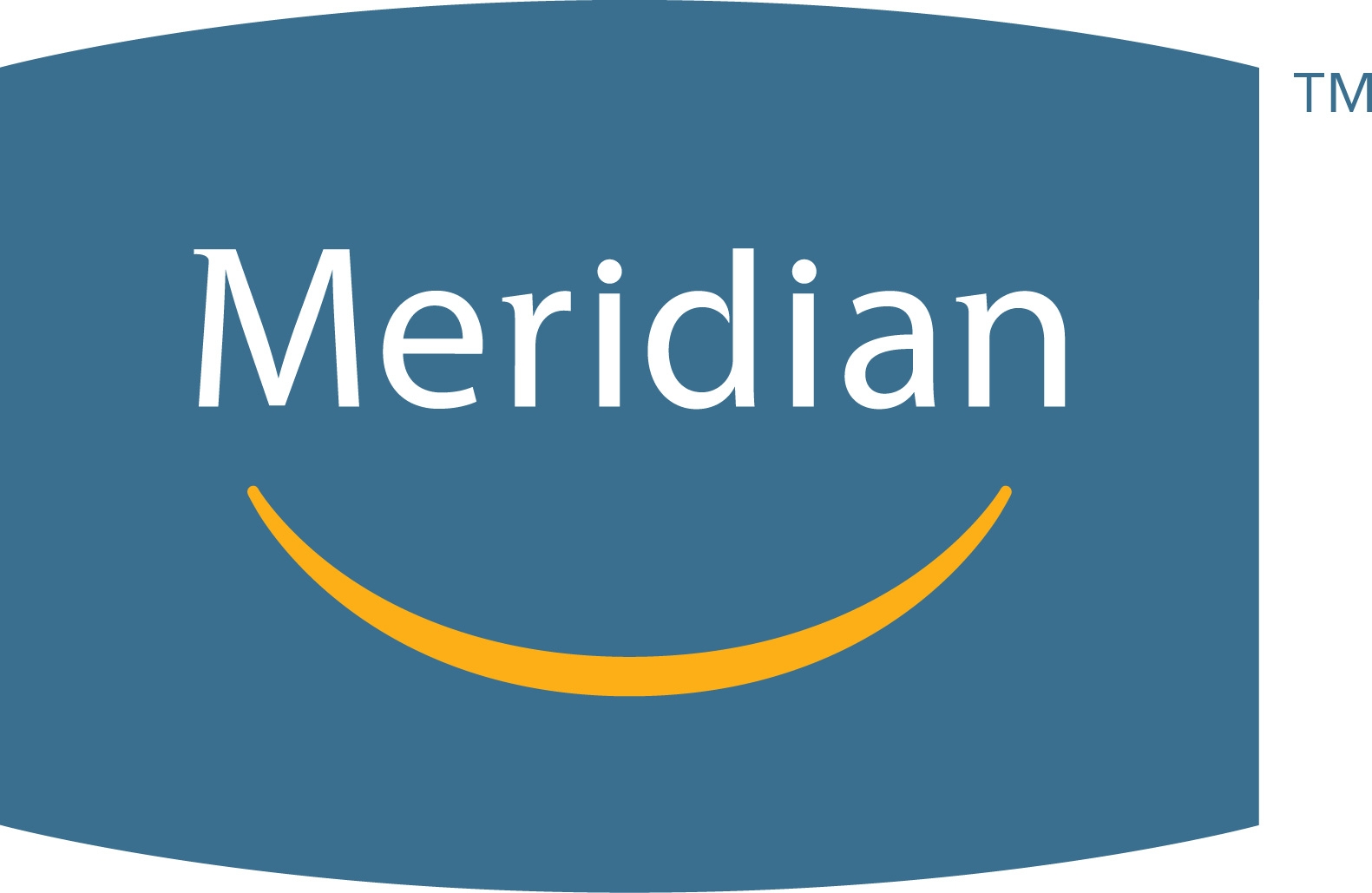 “The major banks are raising mortgage rates. Low rates won’t last.” That’s the message people have been fed for the last few months.

Meridian loves being seen as a counter-establishment lender. It makes headlines every time it rolls out one of these exceptional rate offers. Remember its 1.49% rate last spring and its prime – 0.85% variable last October?

How Good is this Deal?

The mortgage comes with all of Meridian’s normal features:

Note: A collateral charge is optional if you want to borrow more money in the future without incurring legal fees.

How Meridian is Doing It

Banks are keeping their profit margins wide at the moment, which encourages the rest of the industry to do the same. Case in point: The Big Banks’ lowest advertised one-year rate is 2.84%. Mind you, most will go below 2.50% for well-qualified borrowers who ask. Some are even near 2.00%.

As for Meridian, Bill Whyte, Chief Member Services Officer, suggests the CU is taking advantage of low funding costs to pass along even more savings to borrowers. Meridian’s one-year mortgages are usually funded by deposits, so Meridian presumably has a load of deposits to lend out. Moreover, it’s a member-owned institution so its profitability requirements are lower than lenders with outside shareholders.

There’s no expiry date on this offer, but we suspect Meridian has a set amount of money they’re prepared to lend. When those funds run out, so does this promotion. The last time they ran a big special like this it ended in just two weeks, so act fast if you’re interested.

By the way, if you want a piece of this rate, you’ll need to contact Meridian directly as this special is not available through brokers.

As I penned last week, one-year terms are a dandy bargain in a depressed rate environment with crappy variable rates. But this deal isn’t for everyone.

It’s most suited to those who:

Any way you slice it, 1.69% is another exceptional offer from a lender that’s becoming known for value. In the next month or two we’ll see what the Big Banks have up their sleeves. They like free media exposure too.

Side note: Meridian has also dropped its 5-year fixed rate to 2.59%, which is now tied for the lowest advertised lender rate on an unrestricted 5-year fixed mortgage.