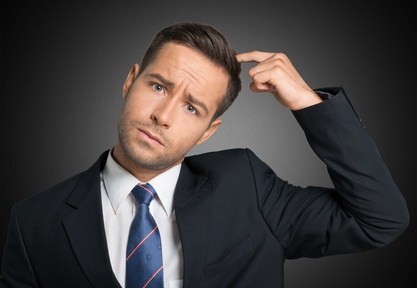 Unlike the current stress test, which is based on one rate (the Bank of Canada posted 5-year, currently 4.64%), this new one is a frequently moving target. At 200 bps above the borrower’s contract rate, it would fluctuate significantly based on the lender and term selected.

This example shows the maximum theoretical mortgage for someone making $70,000, given OSFI’s proposed guideline:

(These numbers are based on today’s lowest uninsured rates, a borrower with no other debts, 1% of the mortgage amount for property taxes, $125/month for heat, a 39% gross debt service ratio, no condo fees and a 30-year amortization.)

The before and after is even more stark. Take a 5-year fixed, for example. Today you can qualify for over $455,000 using the above assumptions. OSFI’s new guideline would chop this down by 18+%, meaning your max. mortgage would be $85,000 less.

About 48% of the Big 6 banks’ mortgages are uninsured, according to BMO Capital Markets. That number is growing at 14% year-over-year, way faster than the insured mortgage business.

If OSFI’s B-20 guideline comes into force as proposed, it’ll be harder for uninsured borrowers to get approved for a “safer” five-year fixed rate than a “riskier” variable rate. That’s the exact opposite of regulators’ stance today.

Word on the street is that OSFI approached certain lenders before releasing these guidelines. It was supposedly trying to gauge lender feedback. So this change in policy does not seem like an oversight.

Sidebar: If you have a thought on these new rules, OSFI is accepting public comments here until August 17, 2017.