The company—which has remained in HomeEquity Bank’s shadow—is now working noticeably harder to separate itself from its better-known rival. And its rate cuts this week do just that, assuming HomeEquity Bank doesn’t match them.

“This [rate] reduction is consistent with Equitable Bank’s strategy of providing clients with options that help preserve hard-earned equity and is reflective of a decline in [funding costs],” said Paul von Martels, VP, Prime and Reverse Mortgage Credit at Equitable Bank.

How Much Do These Rates Save People?

“All else being equal, an applicant advancing a $200,000 PATH [reverse mortgage] for a 5-year interest rate…will save about $5,300 of interest over five years with our new rate offerings,” Von Martels calculates. “Many loans will be outstanding for more than five years, so this $5300 of savings could be much more significant if you consider it over the life of a loan.”

Equitable uses GICs to fund its reverse mortgages. It tries to “match-fund” (i.e., take the money it gets from GIC deposits and use it to fund reverse mortgages with a similar expected borrowing timeframe). That makes 5-year GICs the primary source of capital it lends out as reverse mortgages. The reason that matters is because its 5-year GIC rates have fallen “~40-50 bps” since its last rate change, says von Martels. “I think the story is that we’ve taken the lead on passing this funding cost difference back to the customer in short order,” he adds.

We suspect HomeEquity Bank won’t be too far behind with rate cuts of its own. Whether it matches these moves by Equitable will be interesting to watch. 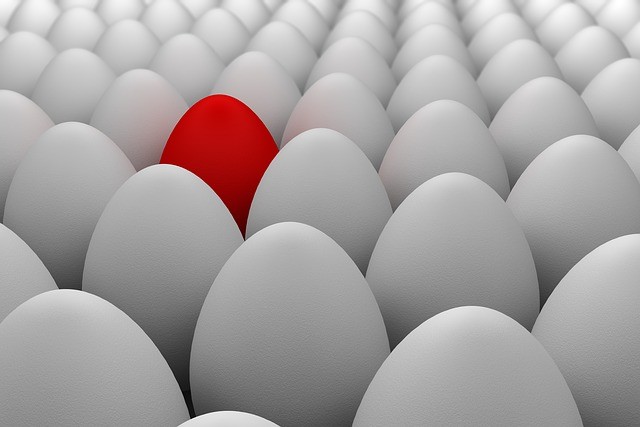 This move adds to Equitable’s recent reverse mortgage improvements, which include slashing its prepayment penalties to just five months’ interest or less. Compare that to penalties of up to 5% of principal at its competitor.

Spy tip: There is zero prepayment penalty at both companies in the event of death, and a 50% discount if the borrower moves into long-term care.

The biggest knock on Equitable’s PATH Reverse Mortgage has been its lower loan-to-value limits compared with HomeEquity Bank. In other words, seniors may not qualify for as much money. (For those who don’t need the extra cash, this is mostly a moot point.)

Von Martels says, “We have no immediate plans of increasing LTVs…I believe that over time the market will benefit from the acute differences [in the two products]. The lower LTV strategy is consistent with our focus on equity preservation.”

“Interestingly, we see the majority of our clients having available undrawn funds; meaning they qualify for x, and at origination draw 75% of x, leaving the undrawn [amount] for future needs…”

Equitable’s lower loan-to-values also reduce its capital costs. By keeping its maximum loan amounts to no more than 40% of the property value at origination (a key threshold with the banking regulator), it reduces the amount of liquid assets the bank must keep on hand. That enables Equitable to (at least theoretically) be more competitive on things like rates, fees and prepayment charges.

Sidebar:  Equitable Bank also recently released a product that lets people get a line of credit secured against their whole life insurance policy. They call it the “Cash Surrender Value (CSV) Line of Credit.” To qualify, your life insurance policy must have a “cash surrender value” (i.e., it’s not available on term life insurance). The interest rate is currently very reasonable at prime rate plus 1.25%. Contact the bank for more details.